The DoJ Reportedly Has Serious Doubts About the Aetna-Humana Merger 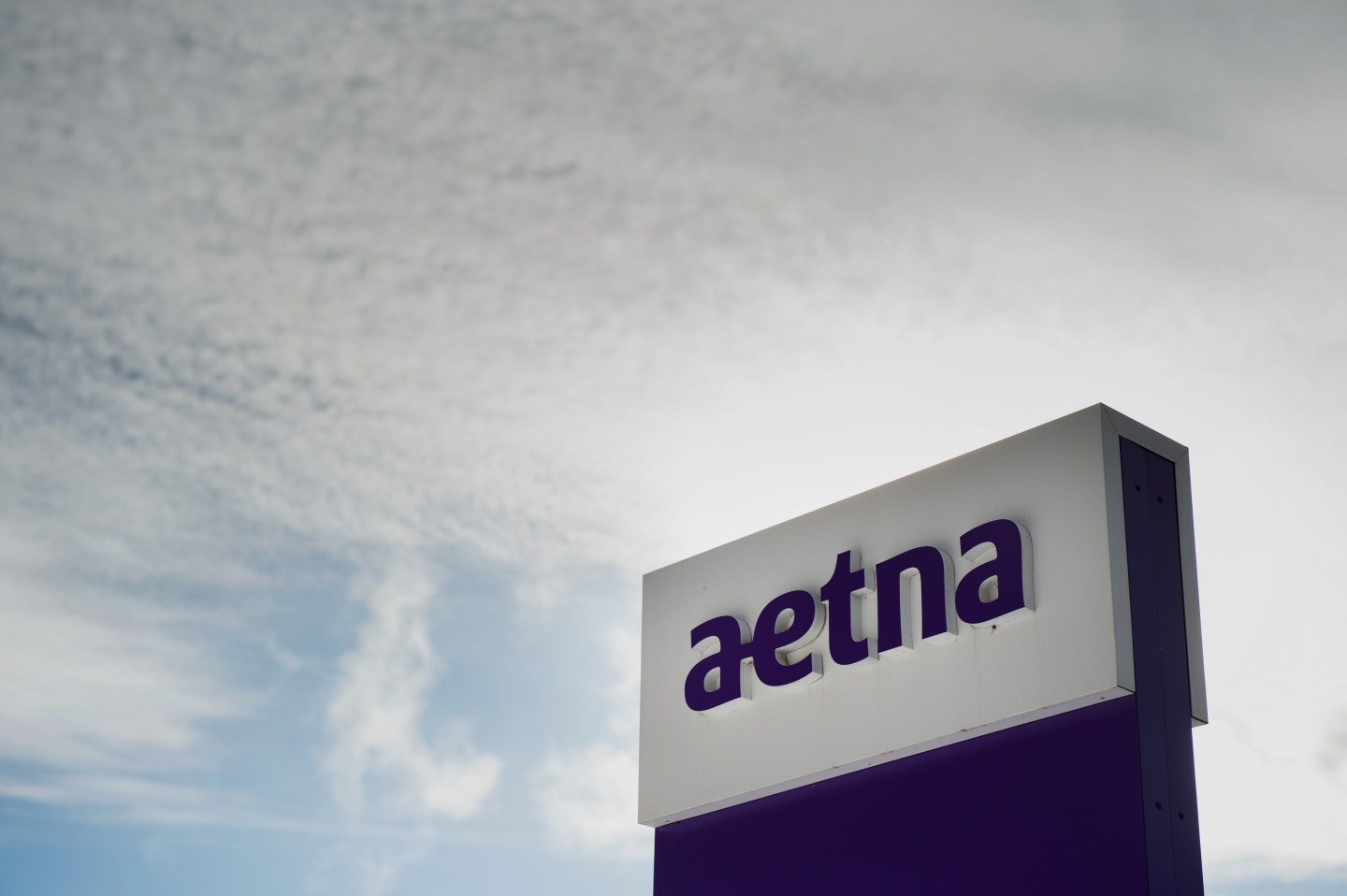 The U.S. Department of Justice has significant concerns about Aetna’s proposed acquisition of health insurer Humana, a source familiar with the situation said on Thursday, sending shares of Humana down as much as 11%.

Aetna’s purchase of Humana (HUM) would combine two of the largest providers of Medicare Advantage plans for elderly people, and investors have long been concerned the deal might pose a competition issue for antitrust regulators.

The Justice Department is also reviewing Anthem’s (ANTM) proposed purchase of Cigna (CI), and investors are worried it will fail because of its impact on competition in the employer insurance market. Together, the two deals would decrease the number of national health insurers to three from five.

The Justice Department’s significant concerns come as the department is due to meet with officials from Aetna and Humana on Friday, as first reported by antitrust trade publication MLex.

The source, who was not authorized to speak publicly about the matter, confirmed the department’s concerns but did not expound on the exact nature of its worries. It was not immediately clear if they were enough to derail the deal.

Reuters reported last week that Aetna (AET) had begun a process to divest about $1 billion of Medicare Advantage assets to address antitrust concerns.

Ana Gupte, an analyst at Leerink Partners, said by email that she continues to believe that there is an 80% chance that the Aetna-Humana deal will close.

“In our view, Aetna and Humana continue to have productive dialog with the DOJ. They have embarked on a process of asset sales to address specific antitrust concerns from the DOJ,” Gupte said. Gupte has said that chances of Anthem and Cigna closing are less than 50%.

Aetna spokesman T.J. Crawford said by phone that the company continues to cooperate with the Justice Department.

Jeff Jonas, portfolio manager for Gabelli Funds, which owns Humana and Cigna shares, said that he believes that the Aetna-Humana deal still has a chance to go through with divestitures because there are plenty of buyers for the assets.

“Even after today’s drop, I don’t think people are totally ruling out Aetna and Humana,” Jonas said.

Aetna has said that the acquisition will help it achieve scale that can drive down medical costs as well as provide better value-based care for consumers. That has become increasingly important because of President Barack Obama’s national healthcare reform law, which has focused on cutting health costs.

Antitrust regulators are mainly focused on whether the deal would limit consumer choices for Medicare Advantage health plans for the elderly.

Aetna has argued that Medicare Advantage competes not just with other Medicare Advantage plans but with traditional Medicare, which is managed by the government with data showing consumers switch between them, according to a different source familiar with the matter.

Thomas Greaney, a veteran of the Justice Department, said that antitrust enforcers have viewed Medicare and Medicare Advantage as two distinct markets. “I would be surprised if they changed that view,” said Greaney, who teaches at the St. Louis University School of Law.

Medicare Advantage has disadvantages like the need to stay within a network but patients also have an out-of-pocket maximum, which traditional Medicare does not offer.

Aetna announced its plans to buy Humana last summer in a deal now worth about $34 billion. Anthem’s deal for Cigna, currently worth about $44 billion, was announced a few weeks later.