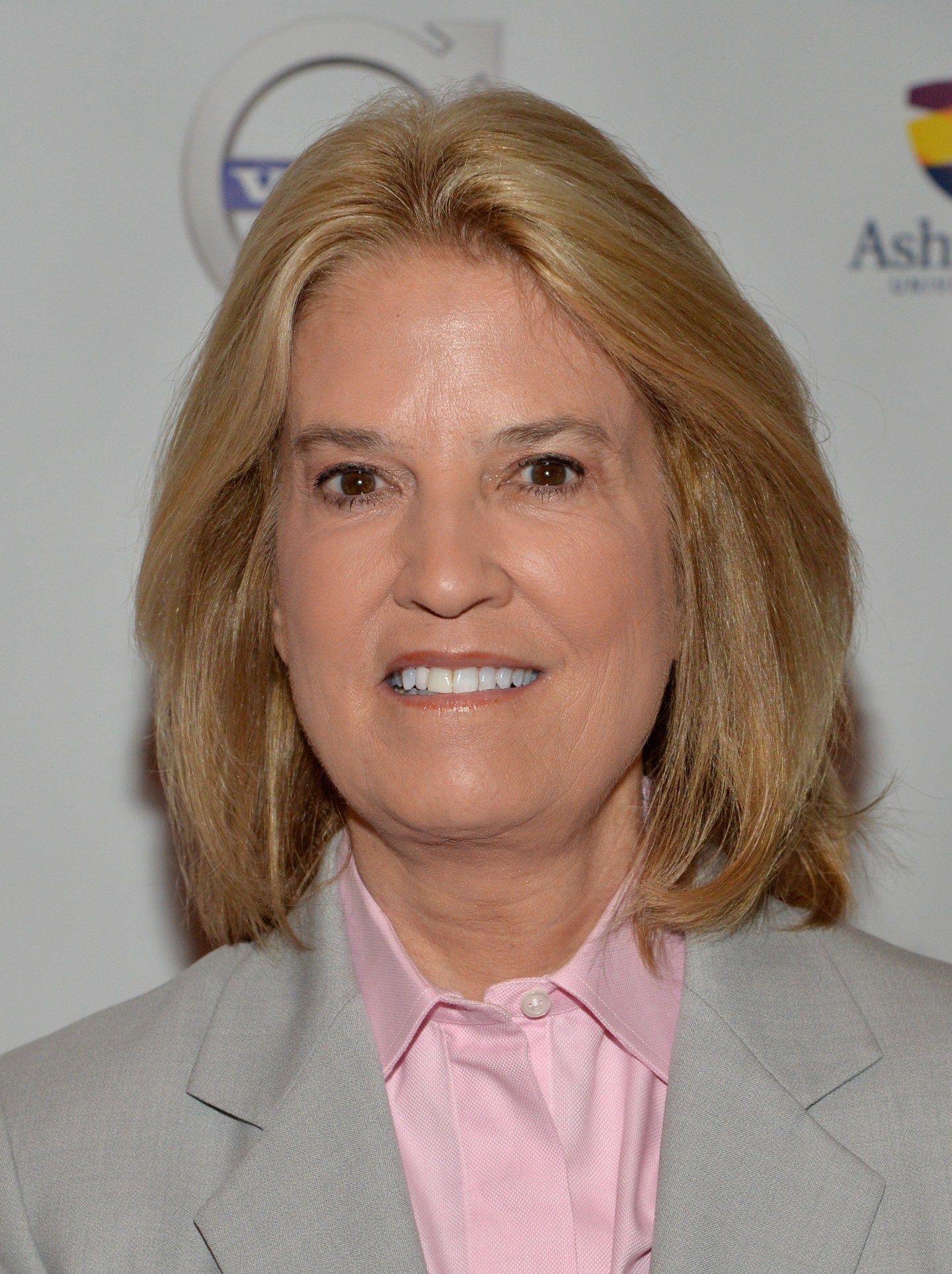 Speaking to People about the situation, Van Susteren, who has been at the network for 15 years, admits she’s never had an inappropriate encounter with Ailes and originally considered Carlson’s allegations as those of a bitter employee.

“Of course, the first thing that occurred to me is that, unfortunately, we have a disgruntled employee, a colleague,” she says. “I read that her show wasn’t being renewed and, being a lawyer, I thought she got angry. I deal with Roger Ailes often. I’ve often been alone with Roger Ailes in his office over the course of 15 years and I’ve never seen anything like what I’m reading about in the papers and the magazine.”

Although Van Susteren’s relationship with Carlson was limited to co-reporting on Prince William and Princess Kate’s 2011 wedding, a few appearances on The Real Story and “a cup of coffee or a drink or something,” Van Susteren believes that sexual harassment claims would have traveled throughout the company.

“People come to me because I’ve been there so long,” she says. “That’s why this doesn’t have any ring of truth to me. I would have heard it. People don’t keep things silent.”

Regarding the claims that Ailes sabotaged Carlson’s career because she refused sexual advances and complained about sever and pervasive sexual harassment, Van Susteren says that she found them odd considering Ailes “was first to put a woman in primetime,” meaning Catherine Crier.

Van Susteren adds that “most people, man or woman, would give anything to have had the air time [Carlson] had on Fox & Friends“, and would have viewed her move to the 2 p.m. time slot as a “huge promotion” since it provided Carlson with her own hour, her own name-brand show and the freedom to “produce and do what she wanted.”