Here’s Why HPV-Related Cancers Are Rising Among American Men 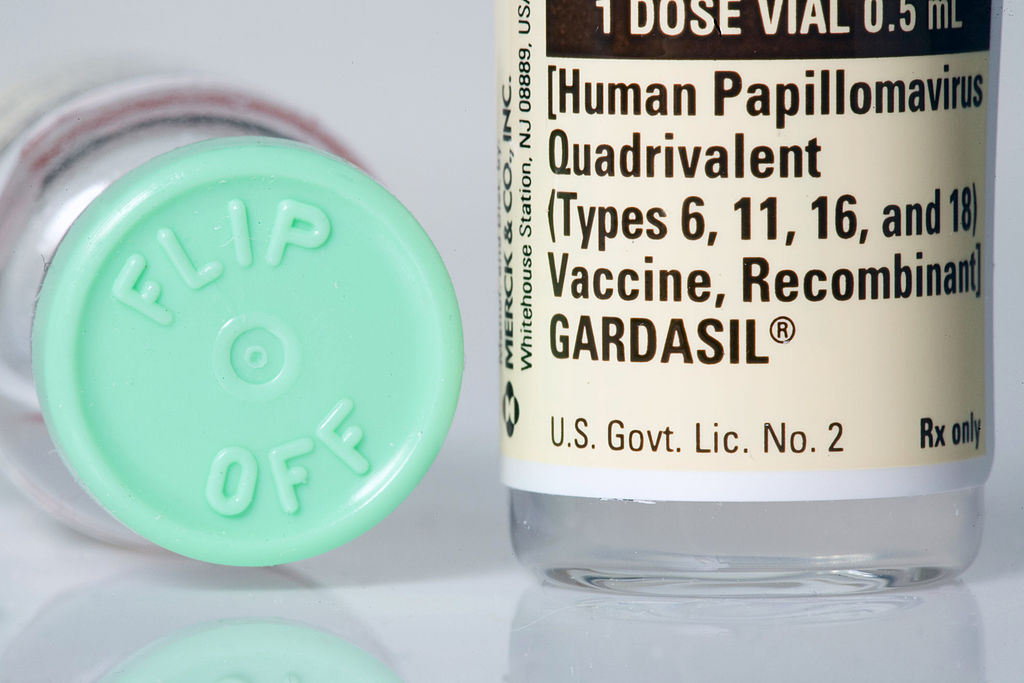 A variety of cancers stemming from the human papillomavirus (HPV) are on the rise thanks to Americans’ low vaccination rates—particularly among men.

The Centers for Disease Control (CDC) on Thursday released new data that shows there was a spike in cancers associated with the sexually-transmitted HPV virus such as cervical, head, neck, throat, and tongue cancer between 2008 and 2012 versus the previous five-year period.

The agency said that 30,800 of these new annual cases (including 19,200 women and 11,600 men) were directly attributable to HPV infection, and that a staggering 29,000 of these could have been prevented via vaccination.

Lackluster vaccination rates, especially for teenage boys, are the main culprit for the concerning trend, according to the CDC. While previous research has shown that HPV vaccines like Merck’s (MRK) widely-used Gardasil have helped cut transmission of the virus, the new data highlight just how hard it is to keep related cancers in check when just 40% of girls and 22% of boys receive the recommended doses of the vaccine.

The statistics for males are particularly troubling since they can’t even get cervical cancer, meaning that other types of HPV-related cancers that form after contracting the virus (possibly through oral sex) are spiking.

The Food and Drug Administration (FDA) on Thursday took one step that may make it easier and cheaper for HPV testing, at least for women. The agency approved a test from pharma giant Roche that uses cervical cells collected from a Pap smear and preserved in a special fluid to identify the virus without having to take a separate sample.