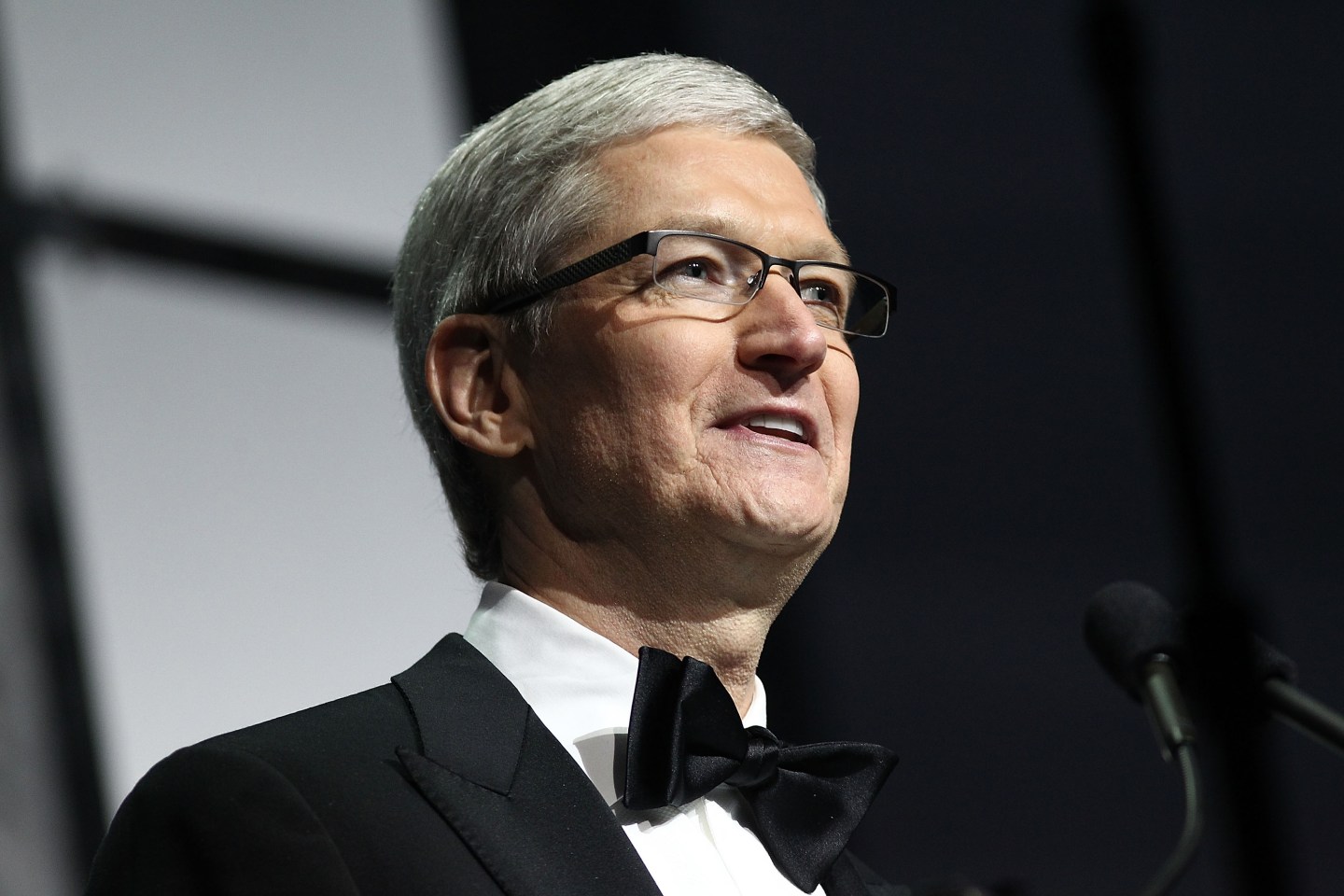 Apple’s Tim Cook has taken to Twitter to condemn the fatal shootings of black men in Minnesota and Louisiana this week.

Cook, who usually uses Twitter (TWTR) as a means to promote Apple products and international business trips, used the social media platform to weight in on the shootings.

“Senseless killings this week remind us that justice is still out of reach for many. We can and must do better,” he wrote.

Senseless killings this week remind us that justice is still out of reach for many. We can and must do better. https://t.co/pmYrTz6tA6

Cook’s tweet was in part a response to a tweet from civil rights leader and Georgia congressman John Lewis. Lewis tweeted a photo of his mugshot to mark the 55 year anniversary of being released from jail after being arrested for using a “white” restroom.

Cook has long been known for his advocacy for LGBT rights and other civil rights issues. In October, the Human Rights Campaign (HRC), the largest LGBT civil rights organization in the U.S., announced that Cook would be the next recipient of the organization’s Visibility Award.

HRC President Chad Griffin described Cook as a “visionary,” and said “his willingness to bravely and directly speak his truth has not only given hope to countless people around the world, it has saved lives.”

Cook is the only openly gay CEO at a Fortune 500 company.