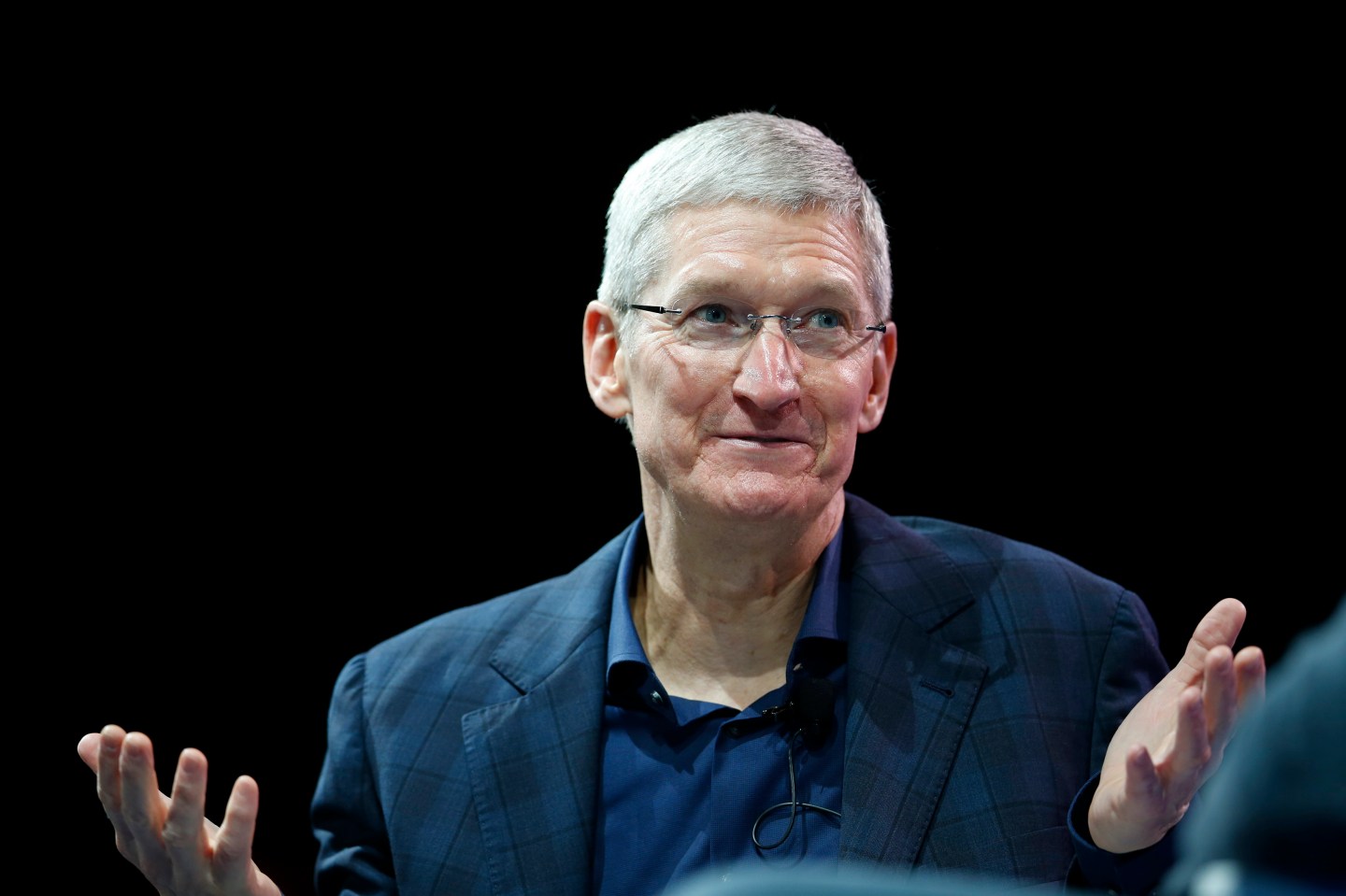 The CEO of Apple announced he’s gay Thursday, in an essay that puts him among the highest-profile publicly out business leaders in the world.

“I’m proud to be gay, and I consider being gay among the greatest gifts God has given me,” Tim Cook, who took the reins of the world’s most valuable company from the late co-founder Steve Jobs, writes in Bloomberg Businessweek.

The highly private Cook has never publicly acknowledged his sexuality, though it was widely rumored outside the company, and he writes that colleagues at Apple (AAPL) already knew.

“I don’t consider myself an activist, but I realize how much I’ve benefited from the sacrifice of others,” Cook wrote. “So if hearing that the CEO of Apple is gay can help someone struggling to come to terms with who he or she is, or bring comfort to anyone who feels alone, or inspire people to insist on their equality, then it’s worth the trade-off with my own privacy.”