How Sierra Nevada Developed the ‘Holy Grail of Beer’ 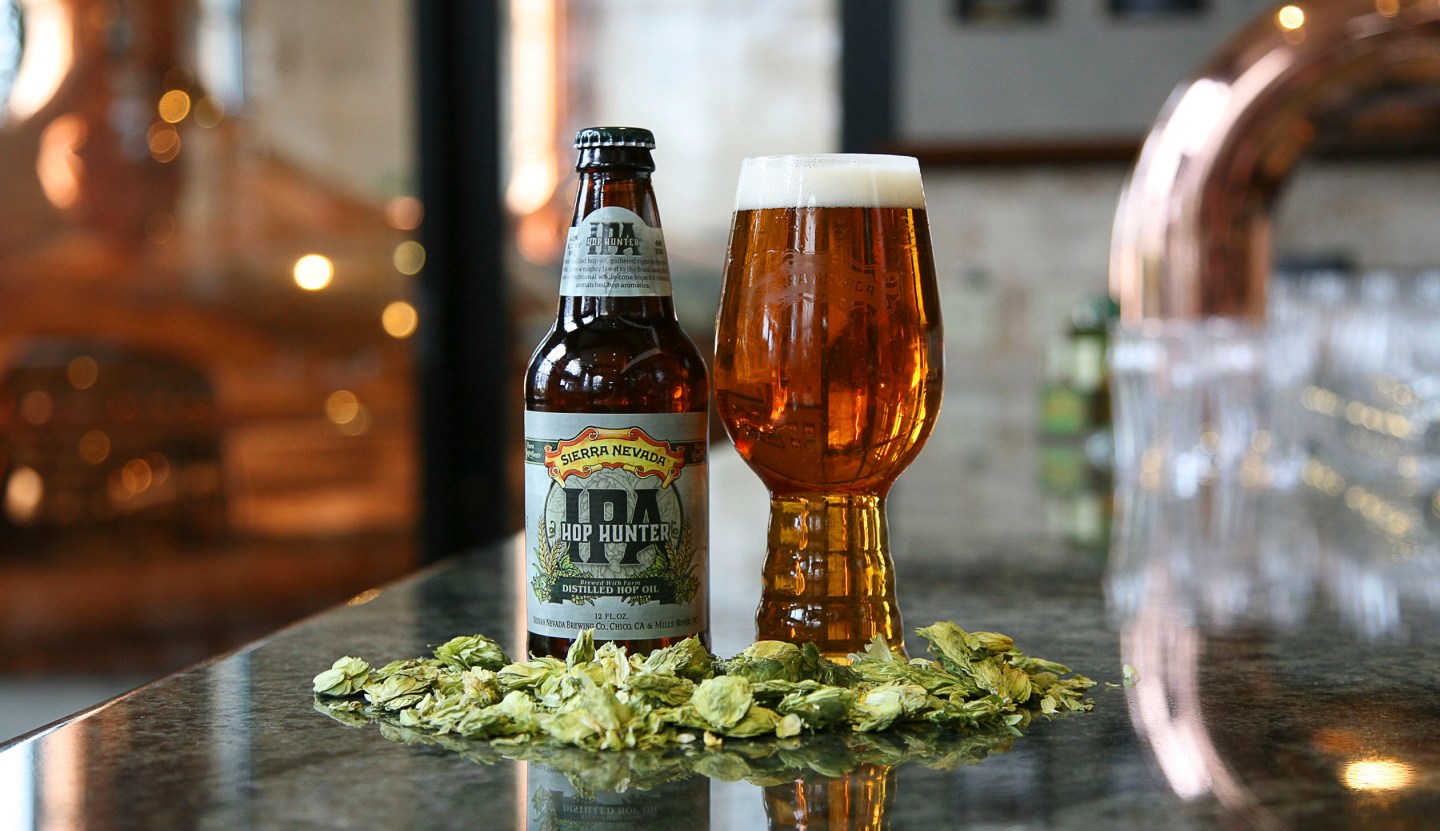 Ask Danny Kahn how technology is changing brewing, and he’ll take you back 7,000 years to its origins in Mesopotamia. “That’s one of the coolest things about brewing,” says Kahn, technical director for the Sierra Nevada Brewing Co. in Chico, Calif. “There’s such a rich history.”

Not that beer can’t taste any better. Last year Sierra Nevada figured out a way to preserve the more delicate flavor contained in wet-hopped ales.

Brewers harvest hops for several weeks in August and September. Most are dried and preserved for the rest of the year, but brewers use a small fraction immediately to essentially create the holy grail of beer. Tragically, it lasts only for harvest season.

“I don’t think most people realize how complicated beer is,” Kahn says. “We’re not just mixing water and flavors.”

For more on the beer industry, watch this video:

So Sierra Nevada brewers apply steam to wet hops, which “carries the oil away,” Kahn says. They condense the vapor and separate the oil from the resulting liquid. Adding even a tiny amount of the oil to dry hops gives the resulting brew the flavor and aroma of wet hops.

“Nobody else is doing that,” Kahn says. It’s not a high-tech solution. But in an increasingly competitive craft-brewing industry, standing out on store shelves matters.