‘Selma’ Director Ava DuVernay: You Don’t Have to Drop Everything to Follow Your Dreams 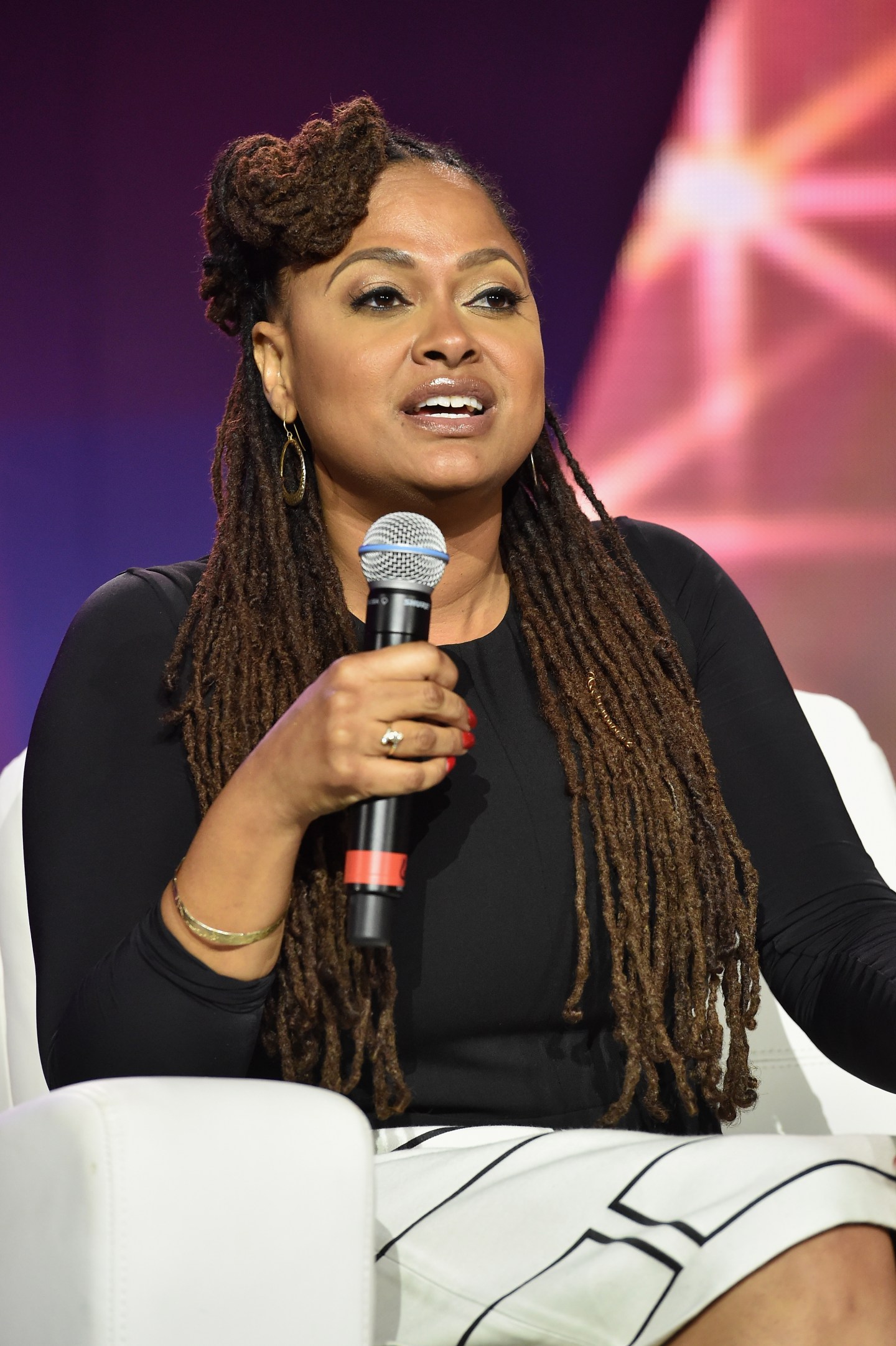 This article originally appeared on Essence.com.

The Selma director is trying her hand at TV and in September, her new series, Queen Sugar will debut on Oprah’s network, OWN. During an appearance at ESSENCE Festival this weekend, Oprah called DuVernay her “pride and joy” and that title is beyond fitting.

DuVernay is nothing but joy.

To be around her and to say we’re proud of her is an understatement. She’s a Black woman who saw White men in director roles and decided that anything they could do, she could do it too. And now the whole world is singing DuVernay’s praises as we watch her work an industry that we’re underrepresented in, but deserve to be a major part of.

In a chat with DuVernay, we found out that she’s a dreamer who’s rooted in reality, Oprah wanted her to tell the story of Queen Sugar and if she could be the queen of anything, she’d be the queen of snatched waists, among other things. Check out the chat below.

So many of us have dreams, but so many of us don’t live in the now. Can you talk about that?
It’s really important, because so much about our society says, ‘Pursue your dreams, go after your dreams.’ When you really try to think about, ‘How do I do that?’ So often we think, it’s got to be all or nothing, I’ve got to quit my job, I’ve got to leave this to do this. There can be a progression to the dream, there can be steps to it. When you dissect any successful person’s story, it’s really rare that it was all or nothing. It’s steps and I just try to remind myself of that in terms of the things that I want, it’s like, everything is a step, leading you to where you need to go. That is something I wish that I’d been reminded of as I was moving about. I ended up doing it progressively but I wish I would have known that it’s okay. It’s not even that it’s okay, it’s the best way. It’s the best way, you learn a little bit, so when you get there, you’re prepared.

Tell us more about your independent film distribution company, ARRAY.
It’s about how to identify what we want, speak it into reality and go after it. We’re seeing more and more that we want variance, we want balance, we want all different kinds of stories, we want all the little nuances. We need to have more stories in order for there to be more nuance, more story tellers, more kinds and cultures and colors of story tellers. That’s what’s missing and so that’s what we’re all striving for. The more variance we have, the more balance we’ll have.

Like you’re doing with Queen Sugar. Why this book? Why did Natalie’s story stick out to you?
Natalie Baszile, a beautiful author, this novel that she wrote, Queen Sugar, was actually handed to me by Miss Winfrey, who liked it and who actually had the rights to it. I immediately fell in love with it because it’s about a woman who lives in Los Angeles whose family lives in the south. I’m a woman from Los Angeles whose family lives in the south with a big family and I’m the oldest of five. I saw a lot of similarities and felt like I could get into the heart of the story.

How do you define queen?
I think any Black woman is a queen, it’s just, do you know it? Do you see it in yourself? Do you recognize it, do you abide by that, do you define yourself as that? Based on who we are and what we’ve been through and how we survive and where we stand, we are on kind of sacred ground. We stand on the backs of our ancestors. You’ve got to walk out the door every day believing that and knowing that that’s the case. I try to do that.

You’re such a queen. How do you assert your queendom and still be as soft and sweet as you are?
Awww! I think we’re all queens, and it’s just the knowledge of it, that is how it’s asserted. Asserting the idea of that word, assert, means to push, in a way. I think the people we admire are not even pushing it, they’re just being their authentic selves, and it’s coming out. Once you know that you are that, and you wear your crown every day when you walk out the door, it happens because Black Girl Magic materializes by our very presence. I love to see people just being regal in their own skin, it’s just when they know who they are.

If you could be the queen of something, what would that be?
It wouldn’t be sugar. I would be the Queen of Chocolate Chip Cookies… well, that’s sugar. What do I love?

Skirts with pockets…
Skirts with pockets! A snatched waist! I aspire, that is not my kingdom, my queendom. I am trying to get to snatched waist. I don’t know…I love collaboration. I love community, I love to be around other people. I love to be around other people when everyone’s feeling good and doing their best. Not to just be the only one in the room that’s shining. I don’t know what that’s called, but, you know, that’s what I long for.

The queen of connection?
Queen of Connection, bam!