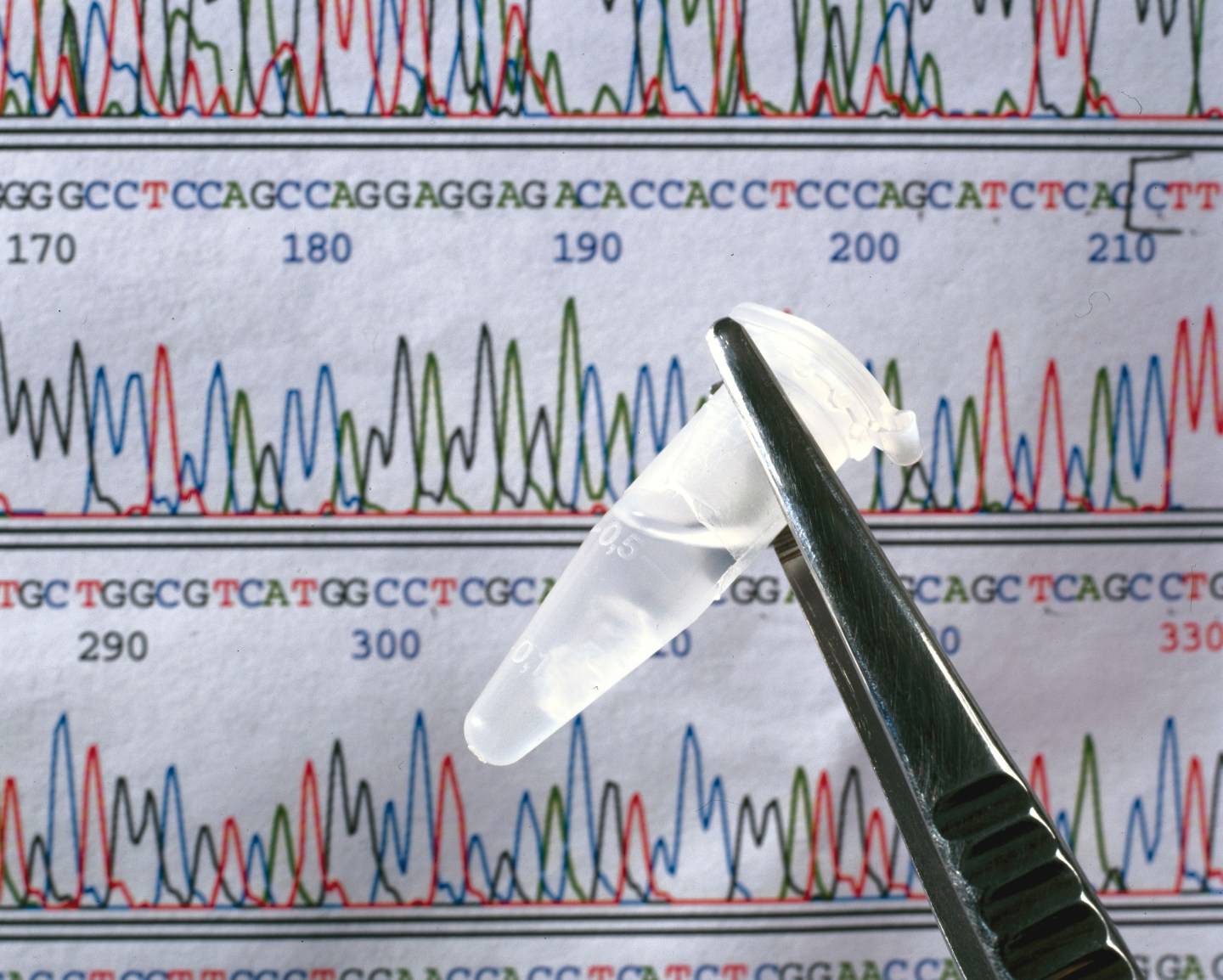 The Obama Administration is giving out $55 million to a collection of hospitals and companies to uncover links between a person’s genome and disease. The work is the foundation of President Obama’s new Precision Medicine Initiative, which aims to collect DNA from at least 1 million Americans.

The goal is to analyze volunteers’ genomes to get a complete portrait of each person’s DNA, then combine that information with patient clinical data to determine the genetic links with specific diseases. That will then form a starting point for companies and researchers to develop precision medicines that can target these diseases and determine which patients may respond best to existing or new medicines, reported the Wall Street Journal.

President Obama launched the Precision Medicine Initiative earlier this year. Obama had earmarked $215 million in his 2016 budget proposal to kickstart the effort, including $130 million for the NIH to create a national research database to collect the information. The searchable database will help researchers pinpoint the sources of diseases, create individually tailored treatment plans, and discover new targeted medicines.

The effort aims to “bring us closer to curing diseases like cancer and diabetes — and give all of us access to the personalized information we need to keep ourselves and our families healthier,” Obama said at the time of the announcement in late January.