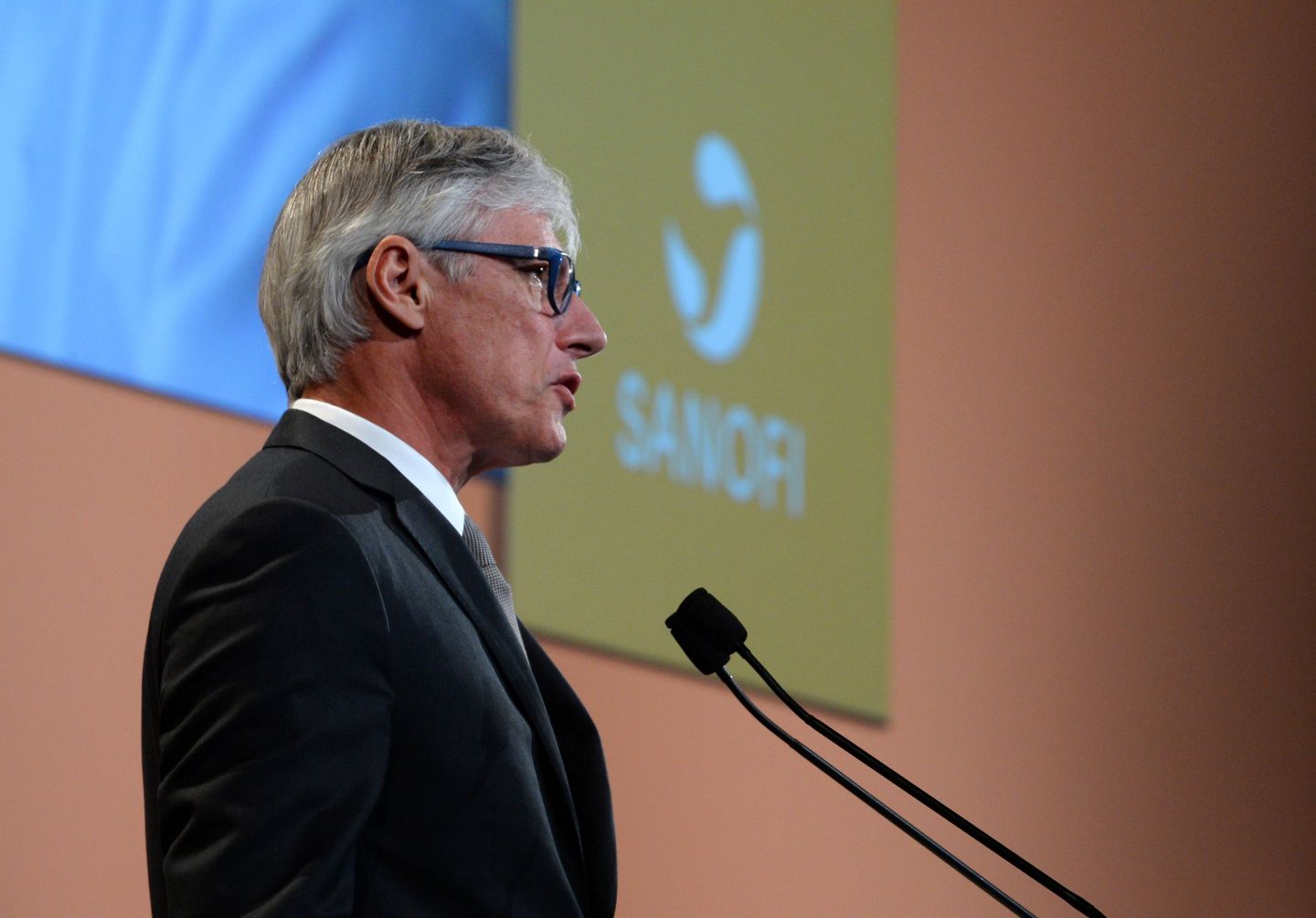 U.S. cancer drug company Medivation said on Tuesday it had agreed to provide confidential information to French pharmaceutical company Sanofi as part of exploring a sale that would be open to other bidders.

San Francisco-based Medivation (MDVN) shares jumped as much as 4.2% after Reuters first reported that Medivation and Sanofi (SNYNF) were in talks over a confidentiality pact, adding to similar agreements Medivation has with Pfizer (PFE) and Celgene (CELG), which have also expressed interest in an acquisition.

The move comes after Medivation rejected Sanofi’s $9.3 billion offer in April, prompting Sanofi to embark on a campaign to convince Medivation shareholders to oust Medivation’s board of directors and replace them with its nominees in a so-called written consent process.

Medivation said on Tuesday it expected to provide each party interested in an acquisition the opportunity to review non-public information and meet with Medivation’s management. Sanofi also agreed to withdraw its consent solicitation challenging Medivation’s board and to enter into a six-month conditional standstill.

Sanofi said it was confident that its due diligence can be completed and that it could close a deal with Medivation quickly given that it had received U.S. regulatory clearance and there was no financing condition.

Pfizer and Celgene did not immediately respond to requests for comment.

Medivation had previously argued that Sanofi’s offer had failed to value fairly the prospects for Xtandi, as well as two other key products currently in clinical trials—Talazoparib and Pidilizumab, which is being developed for the treatment of blood cancers.