Google Goes to Paris to Snap Up This AI Startup 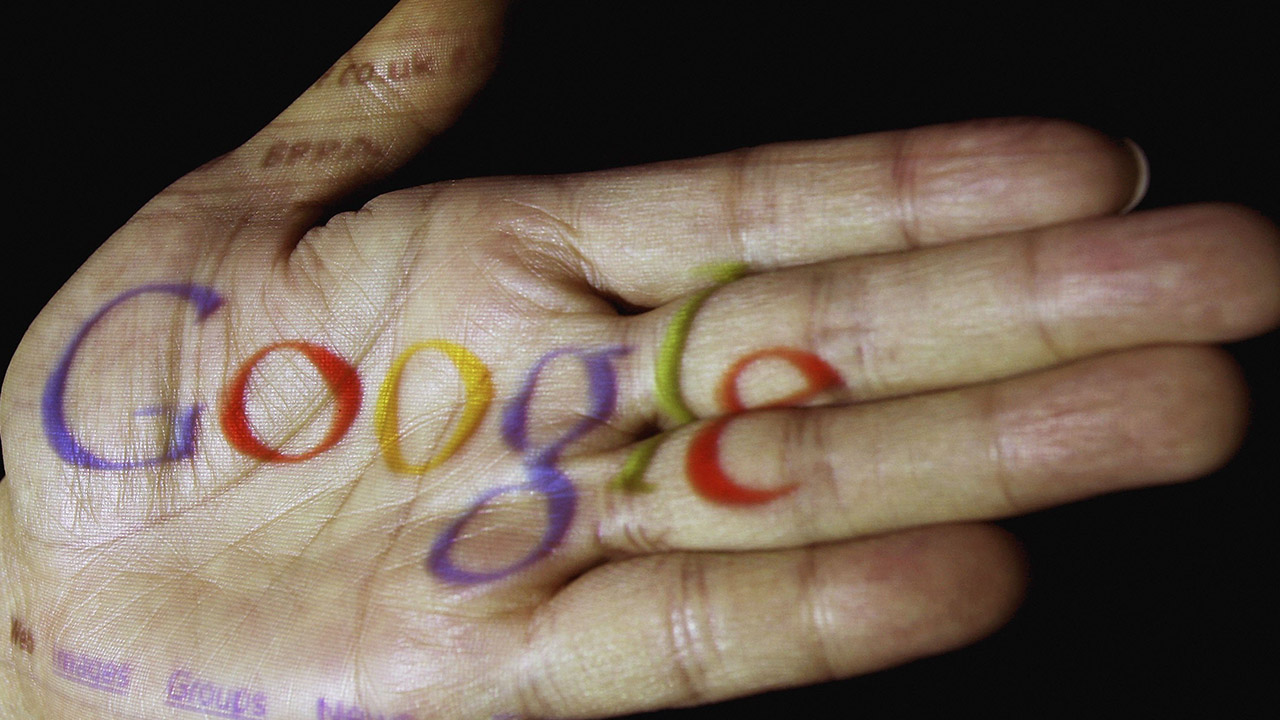 Google continues to bulk up its artificial intelligence war chest—this time buying Moodstocks, a machine intelligence specialist based in Paris.

The startup has crafted technology to convert mobile devices into “smart scanners” that can recognize objects visually. According to its LinkedIn profile, Moodstocks claims that 2,200 developers worldwide use its service, which pairs a data cache on the client device with Moodstocks’s own software services. Existing customers can keep using Moodstocks technology until subscriptions expire, according to the French company’s website.

Terms were not disclosed in the Google France blog post announcing the deal by Vincent Simonet, head of Google’s Paris-based research and development center.

Machine learning is a subset of artificial intelligence that focuses on pattern recognition and what techies refer to as “computational learning.” It aims to help computers teach themselves new behaviors based on the data they “see” or “hear” or otherwise take in. Earlier this year, Amazon (AMZN) bought image-recognition start up Orbeus in a similar deal.

Machine learning and artificial intelligence, generally speaking, are hotbeds of activity of late. Apple (AAPL), Google (GOOG), Amazon, Microsoft (MSFT), IBM (IBM), Facebook (FB), and other tech powers all trying to buy or grow their own machine learning expertise. Not only do these companies hope to sell more AI services, but they also hope to use that technology to improve the services and software they already offer.

Two years ago, Google dropped an estimated $500 million to buy DeepMind, an AI specialist that it is now using to help detect and forestall blindness.