What Politicos Get Wrong in Germany’s Retirement Debate 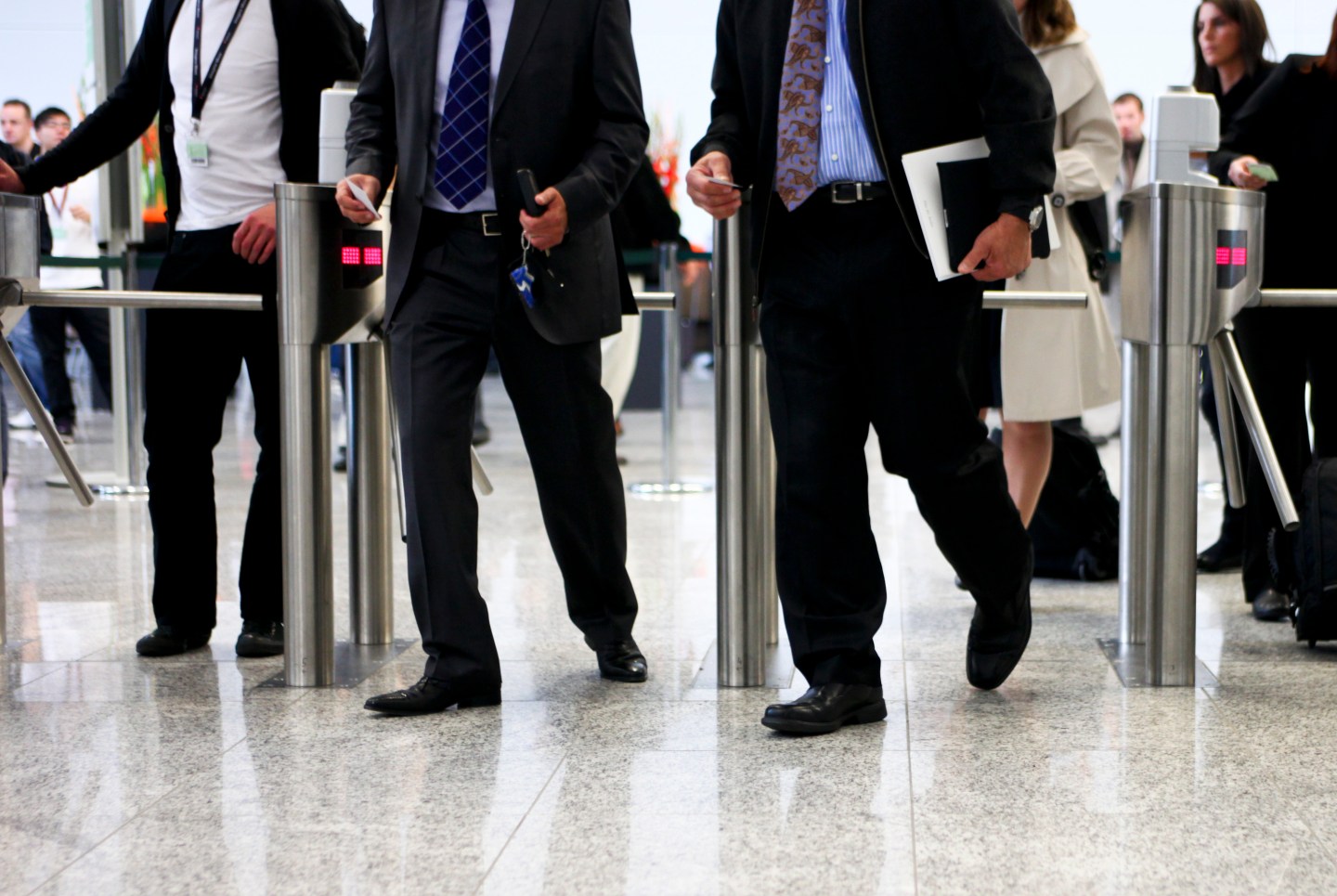 Werner Eichhorst is director of Labor Policy Europe at the Institute for the Study of Labor (IZA) in Bonn, Germany.

From coping with the refugee crisis to managing the consequences of a possible Brexit, Germany faces plenty of economic challenges. This does not seem to be an auspicious time for German politicians to launch yet another big debate about higher benefits to be provided by the country’s public pensions system.

However, with the 2017 federal election campaign coming up next, Germany’s two biggest parties — the CDU and the SPD, who also form the government – are eager to curry favor with the electorate in order to combat declining percentages in opinion polls. As a result, top politicians of both parties are trying to outbid each other with generous retirement proposals.

But before they engage more deeply in that debate, German politicians ought to undertake a reality check. They should pay special attention to the views of young people.

Case in point: When asked on Deutsche Welle TV about Germany’s high level of taxes and social security contributions recently, one young woman confessed that, while she didn’t like the trends, she wasn’t really worried about them either. “I plan to emigrate anyway,” she stated. “To Canada. Or Australia.”

With electoral politics, whether in Europe or the United States, generally much more geared toward the elderly (because they vote more than young people), politicians usually disregard such responses.

This time, they better listen up. The young woman’s response provides them with a helpful reminder. Politicians need to strike a proper balance between intergenerational dynamics, social needs and the future affordability of the country’s retirement system.

To see how this plays out from the vantage point of the younger generation in the German case, look at the recently released 2016 edition of the OECD’s “Taxing Wages” report. The data show that a childless single worker in Germany earning the average national wage has to cope with the third-highest average tax burden in the entire OECD (at a staggering 49.4%). Only in Belgium and Austria did such workers face an even higher burden (at 55.3% and 49.5%, respectively).

Those numbers are a clear warning sign. Young people, whether in Germany or elsewhere, already have to cope with much more uncertain job prospects compared to their parents’ generation. Young people also feel understandably frustrated that, while many of their own social security contributions provide the cash flow to finance the retirement of the baby-boom generation, the funding of their own retirement claims is much less assured.

That may well be the logic of the pay-as-you-go social security system. But given how difficult – and often costly – it is today to accumulate private savings for retirement, young people effectively feel stuck in a double bind.

The rising costs of pensions to the young are vividly demonstrated by the steady rise in Germany’s economic dependency ratio over the next few decades. This ratio measures the number of inactive people age 65 and older to total employment. In 2013, this percentage stood at 41%. It is projected to increase to 57% as soon as 2030 and to a staggering 70% by 2050.

This is not to say that there aren’t some inequities remaining in Germany’s public pensions system. The concerns about facing poverty in old age are very real.

The key question is how to strike a proper balance between retirement security, individual incentives and accountability of Germany’s public pension system.

The most important principle in that context is that a longer work life – already the widespread practice in the United States — reduces the risk that individuals will have to contend with a lower level of income in retirement. That may be unwelcome news in a country that, until quite recently, featured mandatory retirement at 65. However, the precious practice — forced retirement upon reaching a certain age, enshrined via the automatic end date of employment contracts throughout Germany — no longer makes sense.

In contrast, establishing a flexible “retirement corridor” above a certain minimum age or a specific pension level makes sense. Choosing to work longer in old age in order to increase one’s level in payout when fully retired properly aligns incentives with outcomes. It is also an important way to lessen the pressures resulting from a shrinking workforce.

There are now calls to push the regular retirement age farther out, possibly to 70 years of age. Unpopular though these calls may be, this policy response may be unavoidable, at least when viewed actuarially.

The dirty little secret of the German pension scheme, as in many other countries, is that current (and soon-to-be) retirees receive considerably more in benefits than what they actually paid in. Of course, most retirees deny this and believe they only get (and therefore deserve) what they paid in. Politics and perceptions aside, the fact remains that such a positive rate of return for public pensions can only be sustained with consistently increasing birth rates, certainly not declining ones.

Whatever some big party politicians in Europe’s largest economy may want to provide as giveaways ahead of a critical election, they have to come to terms with reality. They need to ensure that the – already staggering – financial burden carried by the younger members of the workforce will not rise even higher. Keeping them motivated and willing to carry their load is of paramount importance. Any further increase may be the straw that breaks the proverbial “camel’s” back.