Hillary Clinton’s Emails: Do The Precedents Back James Comey’s Recommendation? 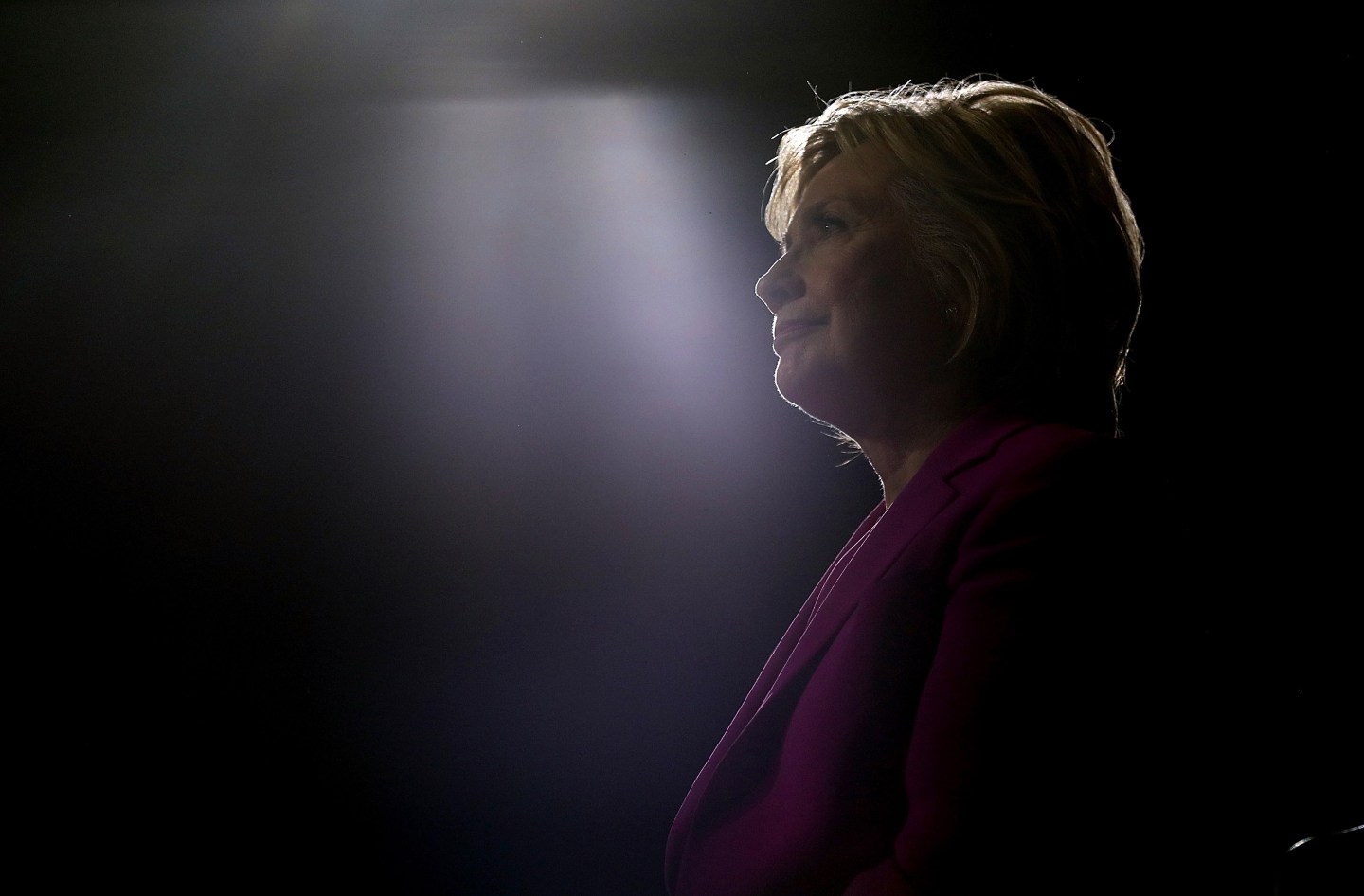 Was FBI Director James Comey right on Tuesday when he said that “no reasonable prosecutor” would bring criminal charges against Democratic presidential candidate Hillary Clinton for her admittedly “extremely careless” handling of her State Department emails? Or, as some Republican commenters have argued, have lots of less illustrious government workers been prosecuted for the equivalent of what Clinton did?

I’m not going to try to change anyone’s mind here. I’m going to provide the facts I’ve been able scare up so far about the available precedents. I’m probably just going to end up giving each side a little more ammunition for its arguments.

There are very few published cases involving criminal prosecutions for “gross negligence” under the federal felony that Comey was considering, which is known as 18 U.S.C. Section 793(f). That doesn’t mean that no other such prosecutions have taken place; on the contrary, they almost certainly have. Uncontested guilty pleas, say, or convictions after trial in which the defendant did not bother to appeal would not result in published rulings interpreting the law. But there isn’t a way to quickly analyze the facts of such uncontested cases, to the extent they may exist. (Comey also considered a misdemeanor statute, he said, but that one would require the defendant to “knowingly remove classified information” from appropriate storage facilities, and the FBI agents concluded that Clinton hadn’t done that. Two other famous cases frequently compared to Clinton’s—the misdemeanor guilty pleas of former National Security Adviser Sandy Berger in 2005 and of former CIA Director David Petraeus in 2015—involved admissions of intentional conduct.)

I found only seven prosecutions resulting in published court rulings from Section 793(f), and five of those cases were actually based on intentional conduct. (One case involved “larceny” of a notebook marked “SECRET,” for instance; in a second instance a sailor “stuffed the document down his pants front and walked out of the building with it”; in the third, an airman took classified photos home because he found them “amusing”; in the fourth, a longtime custodian of classified records, who had actually taught courses on the subject, intentionally took home 311 classified items to use as “personal reference material”; in the last, an Air Force serviceman, whose job required him to destroy classified documents in a prescribed manner, took the materials home instead and just tossed them in a dumpster, where they were discovered by children. He had also filed false reports attesting that he had disposed of the documents properly.)

I could find only two reported felony cases that were predicated on the gross negligence theory. In considering the summaries of each case, bear in mind that the statute says, “Whoever, being entrusted with … any document … relating to national defense, (1) through gross negligence permits the same to be removed from its proper place of custody … or (2) having knowledge that the same has been illegally removed from its proper place of custody … fails to make a prompt report …” has committed a felony. The crime is punishable with up to 10 years in prison. (The severe penalty provision may be a little misleading because it also applies to other, more serious crimes detailed in the same statute, including straight-up, intentional espionage.)

Here are the two cases.

United States v. Rickie L. Roller: In 1989, a Marine Corps sergeant was working in a secured area where he habitually, and lawfully, placed classified material in his desk. After some nasty run-ins with his superior, he was transferred. On his last day, packing his office, he threw a bunch of personal effects from his desk into a gym bag including, as it happens, several classified documents, some of which were Top Secret. A few weeks later, he discovered the classified materials. Fearing reprimand, he hid them in his garage. He planned, he later testified, to destroy them when he got to his next duty station. When he did move to the new location, however, the professional movers helping him came across the classified documents. They notified the authorities. After a search, the remaining documents were found. Roller was sentenced to five years, which was commuted to 10 months confinement.

United States v. Arthur E. Gonzalez: In February 1979, an Air Force staff sergeant took a trip to visit an oil worker friend in Prudhoe Bay, Alaska. When he arrived, he discovered that he’d inadvertently intermingled two Top Secret messages with some personal mail he’d taken. He put the documents in a desk drawer in his friend’s room, intending to pick them up when he returned to his squadron. When he departed on February 25, however, he forgot the documents, leaving them in the desk. Gonzalez’s friend shared the room with another oil worker, with each occupying it on alternate weeks. In early March, the other oil worker discovered the documents, gave it to his oil company supervisor, who gave it to the Air Force authorities. Gonzalez was sentenced to five months confinement, which was commuted to 43 days.

Neither case closely resembles Clinton’s situation. In each instance, the perpetrator at some point realized that classified materials had been removed from a secure location and taken to an insecure one, and then failed to act promptly to report or fix the problem. The FBI researchers seemed to believe that Clinton and her colleagues never came to such a realization, even if they should have.

At the same time, in each of the previous cases, the servicemen received quite severe punishment for conduct some will find, at a gut level, less shocking than Clinton’s. Each man was not only prosecuted but sentenced to a term of incarceration, notwithstanding that he had compromised only a very small number of documents, had done so for only brief stretches of time, and had caused no actual harm to national security.

Part of what makes comparing these prosecutions to Clinton’s situation difficult is that Comey didn’t address exactly what rules Clinton had been informed of when she arrived at the State Department regarding the handling of sensitive emails. Comey also did not describe the FBI’s findings concerning how State Department personnel—which he criticized for its lax culture on this score—handled such matters in the past.

Indeed, while the statute talks about “removing” documents from their “proper place of custody,” it’s not clear from Comey’s statement whether the documents in Clinton’s case were ever removed from such a place. In many cases they seem to have been created outside an appropriately secure environment, but with the misunderstanding—credited by the FBI investigators—that the environment was appropriate. To the extent they were created in an appropriate environment, the people who removed them from that environment don’t seem to have realized they were doing so—again, according to the FBI’s findings.

In the cases that were prosecuted, in contrast, there was never any question about what the “proper place of custody” was for the documents at issue or that the documents had, at some point, been “removed” from that environment by the perpetrator. That’s why the previously prosecuted cases don’t provide a close precedent for the Clinton situation.