It Looks Like Apartment Rents Are Finally Slowing Down 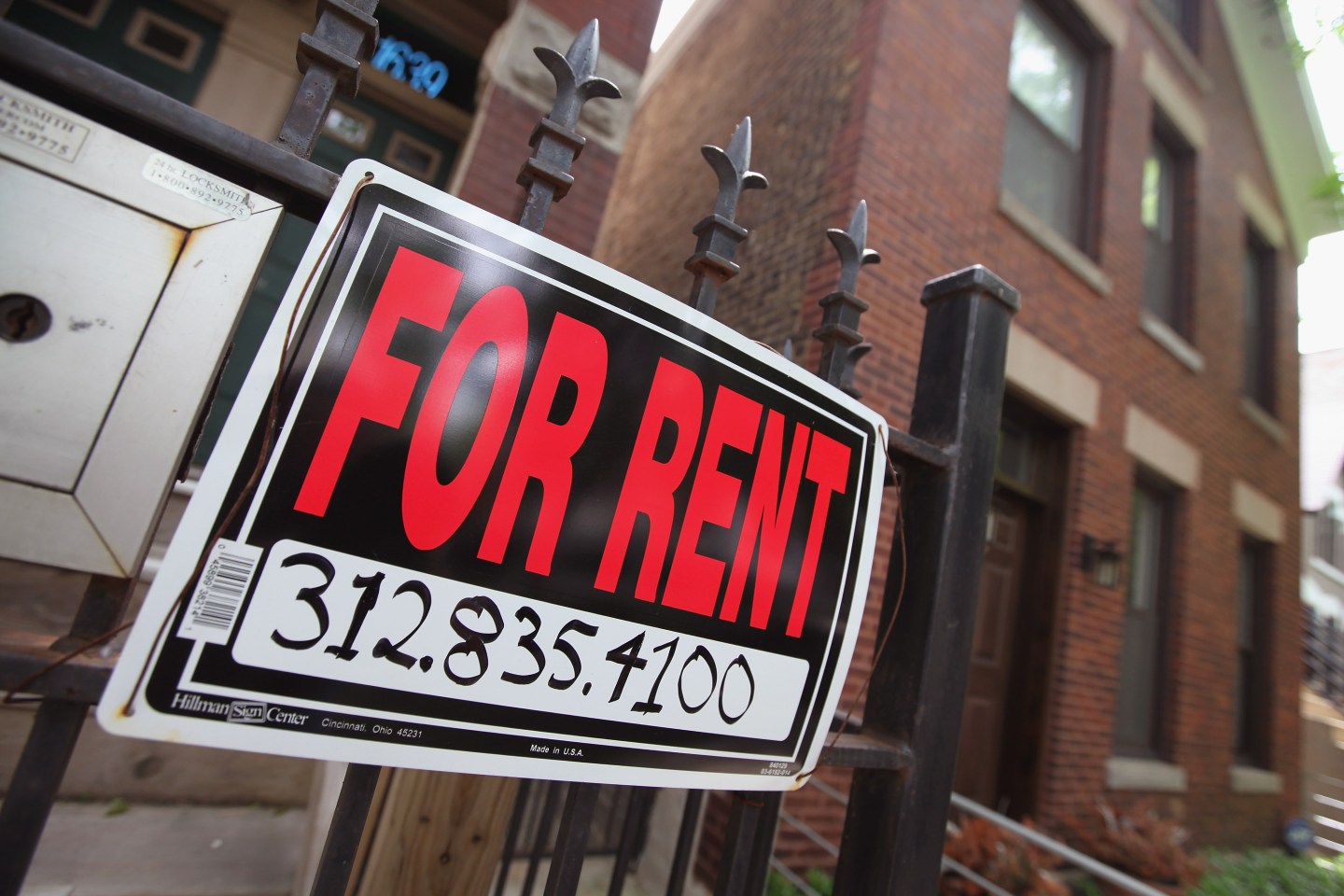 Spring is usually the time when landlords across the country drive the hardest bargains, but numbers show a once hot market may be starting to cool.

The 4% national increase is less than the 5% year-over-year growth in the fourth quarter of last year. The latter number marked the biggest jump in rents since the dot-com boom in the early 2000s, according to the Wall Street Journal.

An increase in hot technology markets were closer to the middle of pack, while rents in mid-tier cities shot forward, according to the Journal.

Among other reasons, the cool down many reflect a surge of new supply in the country’s rental market that is limiting landlords’ ability to raise rent, according to the Journal. Regardless, though, the market remains historically strong with rents still rising above the long-tern average of about 3%.

Sacramento, California’s capital city, led the country in rent growth, with a 9.7% jump in the second quarter from a year earlier. Phoenix took fourth place, with 7.6% annual rent growth, and Las Vegas rose to 11th place with 6.4% annual growth, the Journal reports. Since these markets have seen little new supply built since the recession, they are poised for rent increases if demand rises even slightly.

Back in October, Fortune reported that rents could rise by 8% in 2016. With an overall booming market, two main factors would lead to this increase: increased demand for units and a low inventory. National vacancy rates have dropped to a 20-year low of 6.8%, and homeownership has fallen to historic levels. These factors give landlords little incentive to lower their prices. However, there are a few cities that might see a rent decrease this year. A Zillow report from January showed that a slight dip in rent prices could occur in Baltimore, Chicago, Cleveland and Detroit, among others.