Rent in These 9 Cities Will Get Cheaper in 2016 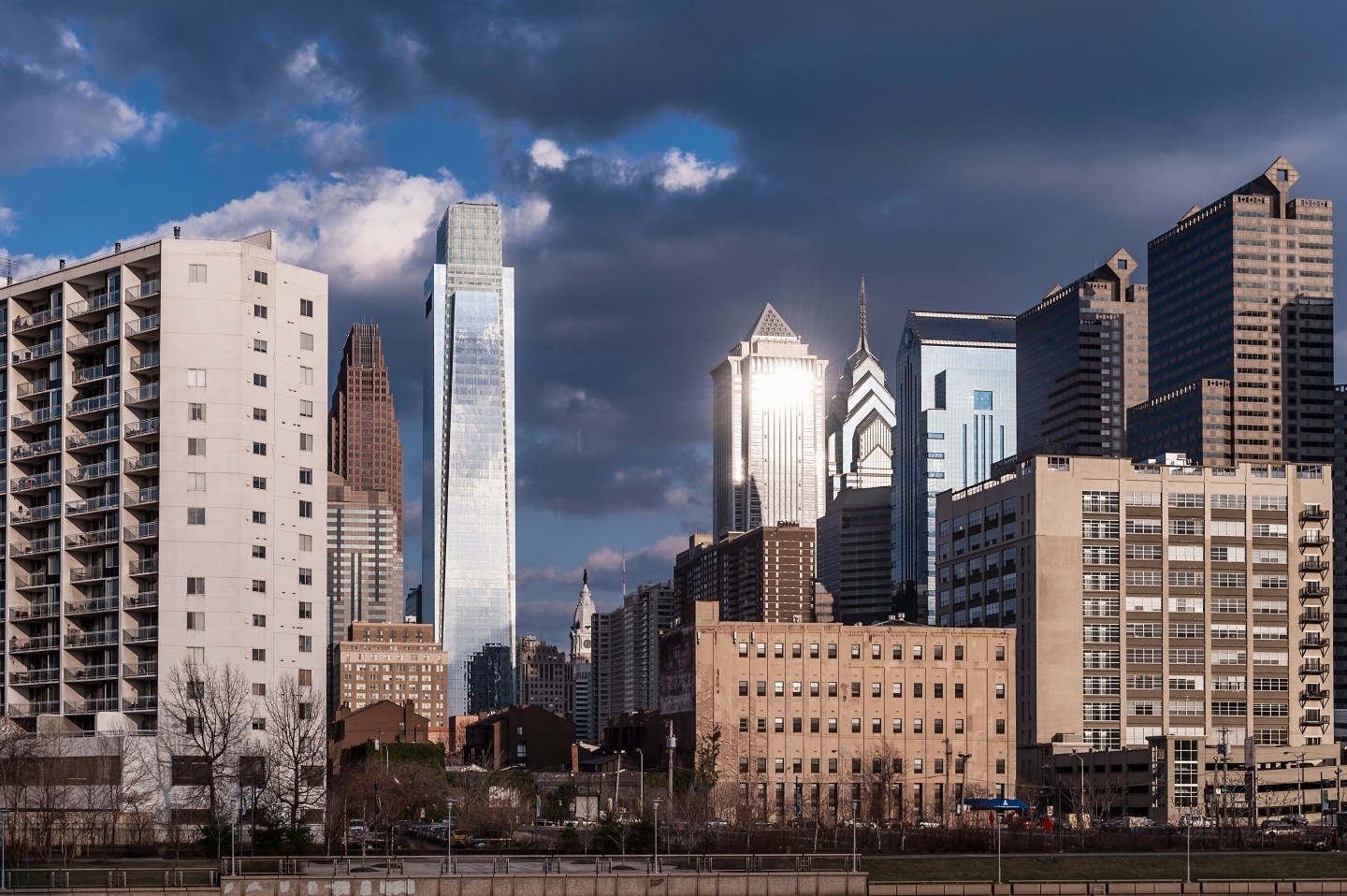 Spending way too much of your income on rent? This year you could get some relief.

Real estate marketplace Zillow issued a new forecast last week that indicates that rent prices won’t rise as quickly in 2016 has they have in the past. Zillow expects rental appreciation to “level off over the next 12 months, slowing to an annual rate of 1.1% by December 2016,” meaning that by the end of the year, rent in many markets will be rising at a slower pace than income.

As a result, the national median rent—which Zillow measures by evaluating the value of single-family residences, condos, and apartments in its database—will increase just slightly to $1,396 over the next 12 months. It was $1,381 in December 2015.

And there are some cities where Zillow’s measure of median monthly rent could actually decrease in 2016:

The slowdown in rent appreciation will be most significant in Nashville, San Francisco, Portland, Oregon, and Denver. It may be a surprise to see San Francisco on that list since the city is known for astronomical apartment prices. Rents there saw 12.5% appreciation last year. Zillow expects rent in San Francisco to grow half as fast—5.9%—this year. But even after that decrease, city residents can still expect to spend more than 40% of their income on monthly rent.