3 New Reasons Those Infuriating Airline Fees Are Here to Stay 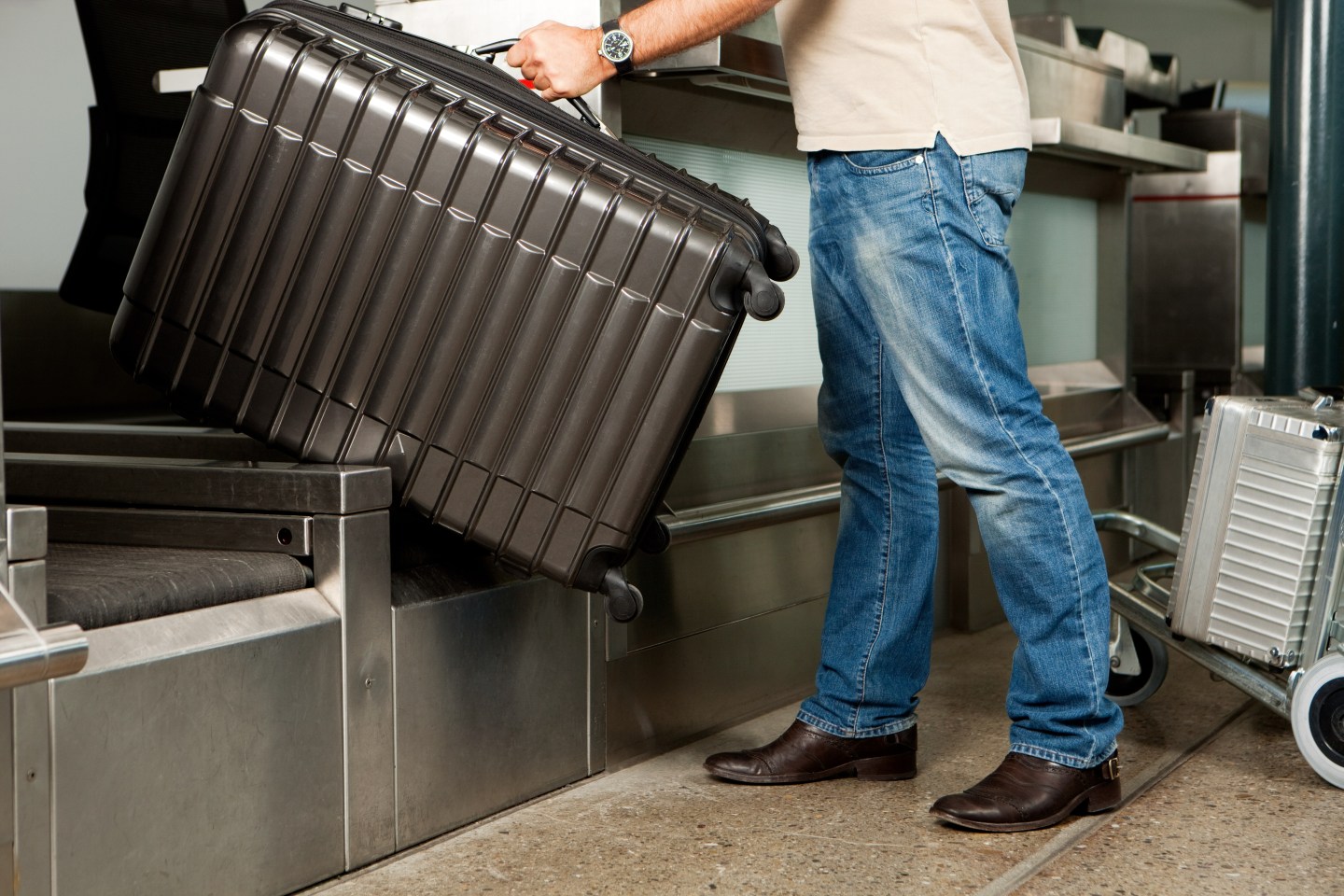 Passengers endured another unlovely airport cattle call this July 4th weekend—complete with an onslaught of those pesky fees: for checking a bag, carrying one aboard, changing flights, extra-legroom seating, pillows, or snacks.

The bad news for thrifty travelers: Airline fees are not going away, at least for some time. Like bamboo, they are ever spreading and very hard to eradicate.

U.S. airlines, lately profitable amid lower fuel costs and better economic conditions, insist on maintaining—and further expanding—the array of fees, which bolsters their bottom lines. A legislative attempt to stanch the fee flood has foundered because of partisan discord on Capitol Hill. Helping the airlines’ cause: Many passengers have grown used to the fees.

“Five to six million people travel by air every year,” says Douglas Kidd, executive director of the National Association of Airline Passengers. “When airlines raise the fees, that’s a lot of money.”

Fees began expanding in earnest around 2008, as a way of coping with surging fuel costs and the Great Recession. Airlines, the very picture of a cyclical industry, were suffering then. But nowadays they are enjoying lush profits. Part of that is the fee explosion. Baggage fees for 25 of the largest airlines grew 7.4% last year to $3.8 billion, U.S. Transportation Department figures show. If the economy slumps again, fees will act as a cushion for the carriers’ finances.

Passengers’ finances are another matter. At $25 per checked bag, a gamily of four would lay out $200.

Here’s why these extra charges will not go away anytime soon:

The trend is toward more of them, not fewer, which complicates the task of fee foes. The more bamboo to cut down, the tougher the job.

Think there’s nothing more to impose a fee on? Try connecting flights. Time was, you’d pay a single fee to check your bag for a two-part trip—when your luggage got transferred for the second leg to a different aircraft or even a different airline, a routine industry convenience called “through check-in.” (Say, you’re flying from New York to London on British Airways, then switch planes for London to Vienna on AirBerlin.)

Not so much any more. British Airways, American Airlines (AAL), and their alliance partners in June started to limit your ability to pay that single bag-transfer fee. For many carriers now, when you change planes, you must collect your checked bags, go through security again, and pay a second time for the next leg of your trip.

This policy change doesn’t apply if you booked both flights on the same ticket. The story is different, though, should you split the trip into two tickets: Perhaps because, for your trip’s second leg, you found a better fare on another airline, or you use frequent flyer miles. Then get ready to lug your bags around the layover terminal and pay twice.

Among its partners in the 15-airline Oneworld alliance, British Airways appears to be the most restrictive on through check-in. A passenger with BA, the second largest transatlantic carrier, is even out of luck when booking a seat on a second BA flight, or with fellow members of Oneworld—a system designed to ease multi-airline bookings. American Airlines, the largest global carrier and a Oneworld member, indicates in a memo on its website that it will keep on honoring the customer courtesy for other Oneworld airlines and affiliates, but not for anyone else.

BA and Oneworld were not the first to crack down on bag transfers. It has been standard policy on the Star Alliance, which includes United Airlines (UAL) and Lufthansa, since March 2015.

Although it’s unclear how many people will run afoul of the new luggage regimen, the number is certainly large. “A lot of business flyers need to exchange tickets when their plans change, and that happens all the time,” says Charles Leocha, chairman of Travelers United, a consumer group. “And frequent flyer users are huge.”

Two Democratic senators tried in the spring to push through a measure that would block airlines from charging “unreasonable fees.” They complained that, over five years, three domestic airlines had boosted bag fees by 33% and cancellation fees by 33%. Richard Blumenthal of Connecticut and Ed Markey of Massachusetts tried to get their proposal attached to the Federal Aviation Administration reauthorization bill. No dice.

The Senate Commerce Committee voted down their bid along party lines. Committee Chairman John Thune, a South Dakota Republican, argued that “it’s not up to the federal government to determine when fees are unreasonable.”

In fairness, the legislation that emerged from Congress had one consumer-friendly feature: It required that airlines must refund bag fees if luggage is delayed for more than 24 hours. But any stronger federal role on the fee issue likely awaits the Democrats’ winning both houses of Congress this fall, an iffy proposition.

Following the defeat of their fee restriction measure, Blumenthal and Markey called on 12 major U.S. airlines to cease charging bag fees this summer, amid fears of long lines at airport security gates. Crowds of people humping luggage through TSA points, rather than checking the bags, would slow down the lines, they warned. Although the Memorial Day and July 4th weekend rushes didn’t produce all the bottlenecks that some feared, the summer travel season is hardly over. The airlines didn’t bow to the senators’ wishes on a summer fee hiatus.

Grudging Public Acceptance of the Fees

While the flying public obviously dislikes paying the extra for things that used to be free or low-cost, a recent survey by J.D. Power and Associates finds that flyers’ ire over fees has diminished. The research group says satisfaction rates with airlines rose significantly, in large part due to lower airfares. Another study estimates that airplane tickets will be down 12% this summer, compared to the summer before. That should turn down the heat on the industry over the fee issue.

Although passengers can mostly thank lower fuel costs for the fare reductions, fees play a role. Airlines for America, the industry’s lobbying group, commissioned a poll that found 67% of flyers preferred what it calls “the a la carte pricing model” (i.e., fees) if it led to lower fares. For example, says a spokeswoman for the organization, “those who don’t check a bag aren’t paying for something they are not using, which helps airlines to keep base fares low.”

But what about when fuel prices rise? From 2011 to 2015, fuel costs for airlines were halved. A fuel increase would put upward pressure on fares, which could heighten passengers’ irritation over the fees—and could give new impetus to fee opponents in Washington and elsewhere.