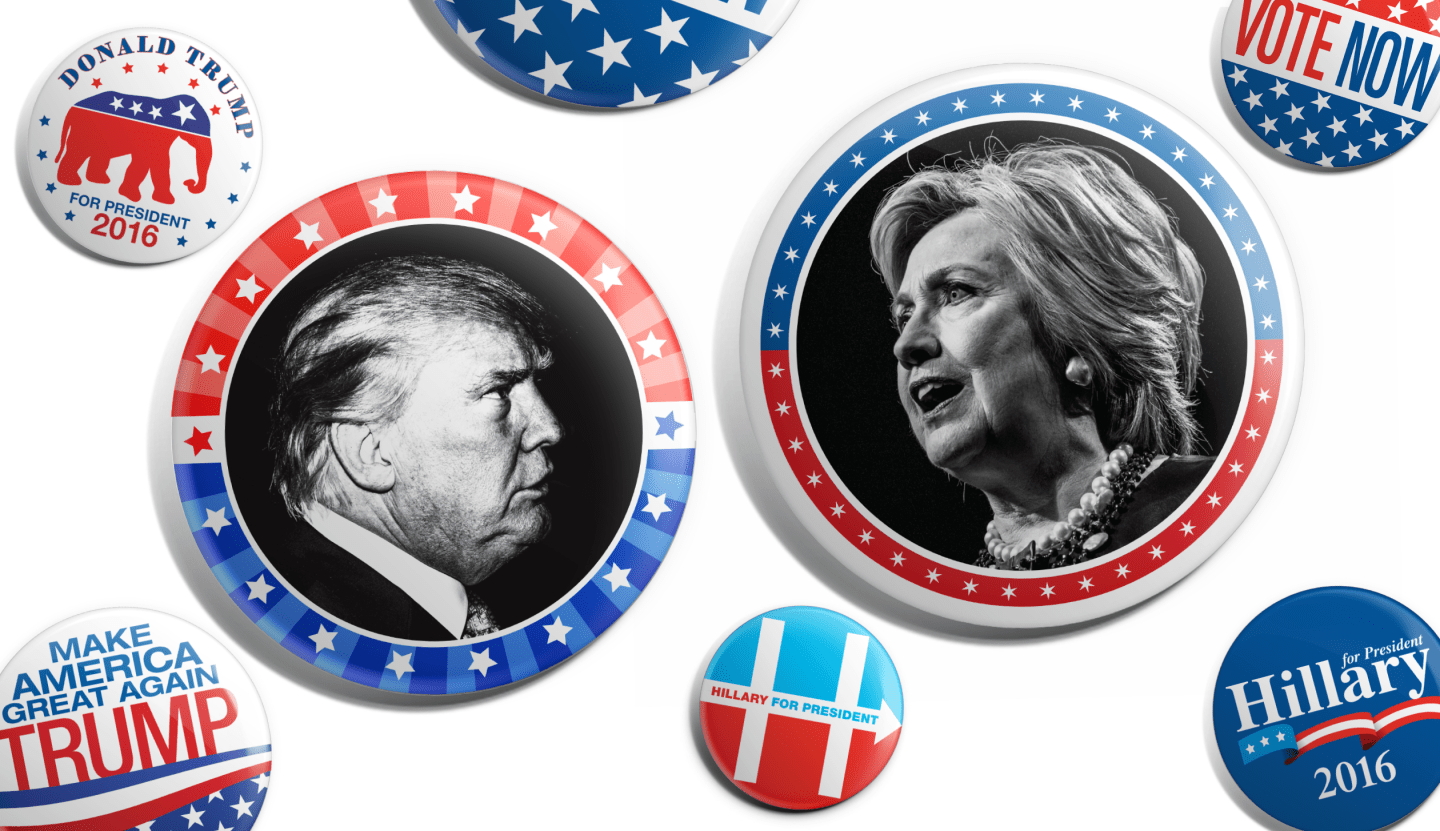 Political conventions are a lot of things—a party, an infomercial, the culmination of a months-long slog towards figuring out who might lead our country into the unknown future. Conventions are also a serious expense, with both the parties and the cities that host them spending some serious cash to get the events off the ground.

From the balloons that fall atop the victorious candidate to the police that patrol both inside and outside of the convention halls, here’s a look at just how much cold hard cash goes into creating our quadrennial celebrations of American factionalism.

Cleveland and Philadelphia get $50 million each in federal grants for convention security. Here, some items on the 2016 convention shopping list of the Cleveland police force:

As the campaign season grows more divisive, some corporations are scaling back convention support

Federal funding for conventions was cut off in 2014, leaving parties to their own devices to fund the events.

The people who make the conventions run

For more, read “What to Watch for at the Conventions.”

A version of this article appears in the July 1, 2016 issue of Fortune in the story “This Year, Conventions Matter Again,” as a sidebar.