BlackBerry’s ‘Classic’ Smartphone Is About to Disappear 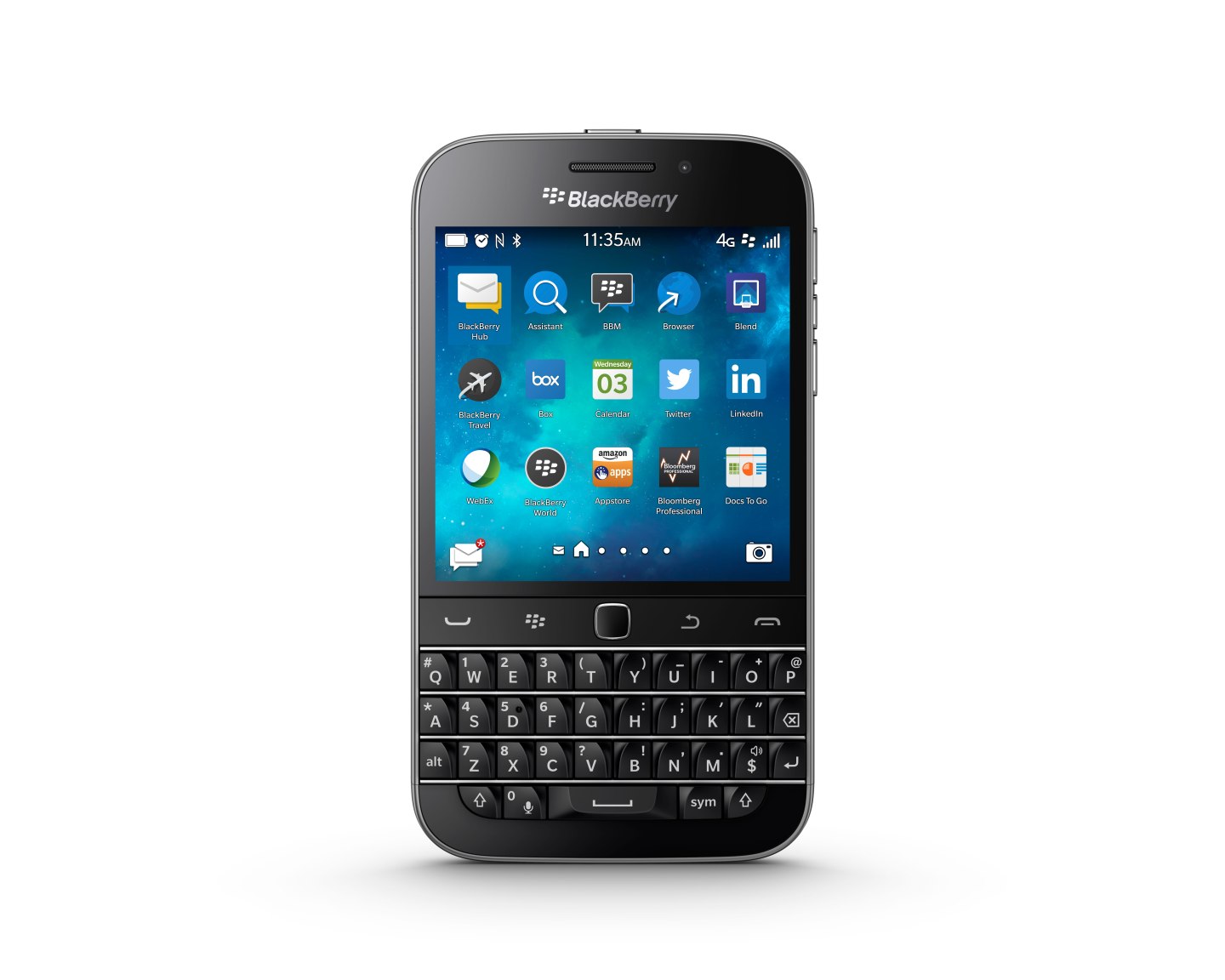 BlackBerry (BBRY) will stop making its Classic smartphone, 18 months after launching it in an effort to entice users who prefer physical, rather than touch, keyboards, the Canadian technology company said on Tuesday.

The Classic was launched early last year, with a physical keyboard in the vein of its Bold predecessor and powered by the company own overhauled BlackBerry 10 operating system.

The company will no longer manufacture the Classic as it updates its device lineup “to keep innovating and advancing our portfolio,” Ralph Pini, who joined BlackBerry in May as its new chief operating officer and devices head, said in a blog post on Tuesday.

The Waterloo, Ontario-based company, which has shifted focus from its once-dominant smartphones to the software that companies and governments need to manage their devices, also said on Tuesday it was on track to deliver an updated version of the BlackBerry 10 operating system next month.