Cloud Computing Changed How Los Angeles Responds to a Crisis 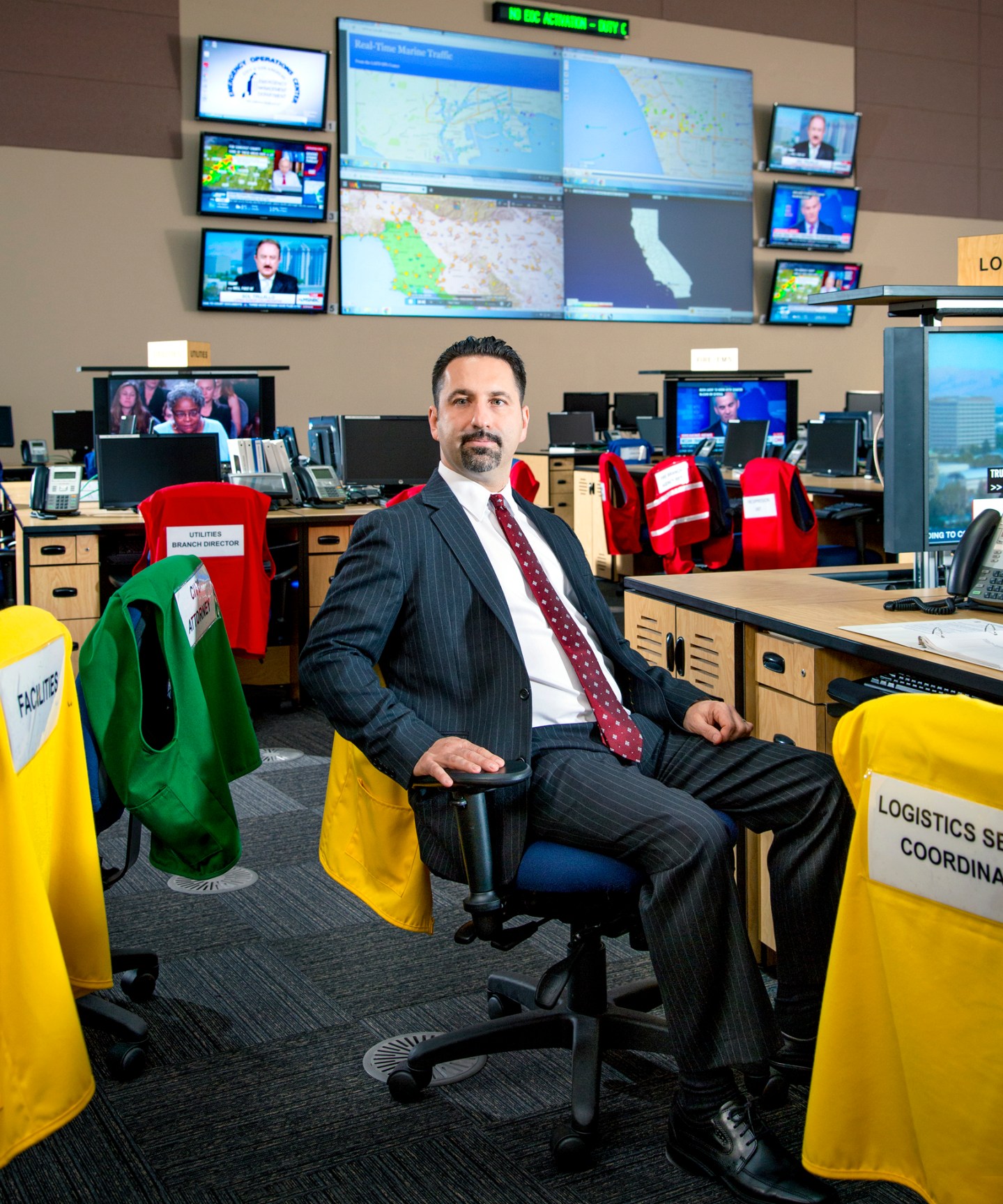 Photograph by Michael Lewis for Fortune

Ted Ross is proud of the state-of-the-art Emergency Operations Center on which more than 4 million Los Angeles residents will rely in the event of a terrorist attack, a flood, or an earthquake. “It’s truly Kiefer Sutherland, 24-esque,” says Ross, the chief information officer for the City of Los Angeles. It’s a resource that helps America’s second-most-populous city be more resilient, acting as a staging area for emergency responders to coordinate efforts. But there’s only one of its scale—which is why the choice to add redundancy keeps Ross (and the rest of L.A.) sleeping soundly at night.

Los Angeles has long maintained alternative emergency operations centers across the city, but over time it became clear that the aging facilities weren’t capable of handling the load of the main EOC should it go down. “We all started to get this horrible feeling that would keep us up at night—should there be a horrible disaster that impacted our main EOC, our alternate EOC would not be up to snuff,” says Ross. So last year the city decided to move to the cloud. Now backups for its evacuation tracking, hazard mitigation, and emergency communications systems reside on Amazon (AMZN)’s global network of data centers.

Initially the move was meant to be temporary, buying the city time to repair the cooling systems in its secondary centers. But Ross never looked back. A cloud backup costs the city just $300 a month, saves time, and maintains operations when they’re needed most, he says. “We can set up a virtual EOC anytime, anywhere.”