Will Ex-Zenefits Employees Sue The Company? 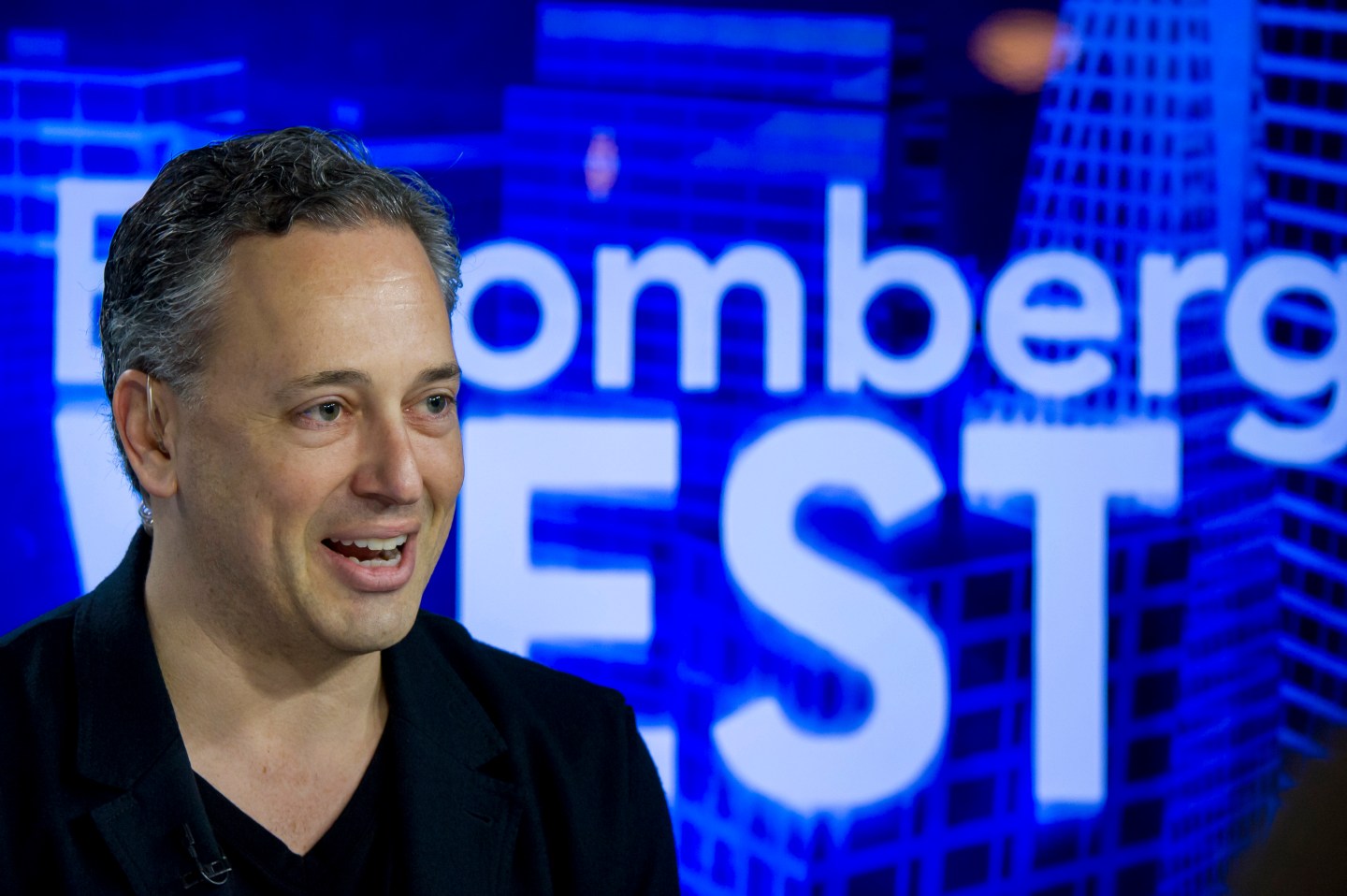 Zenefits, the HR software startup whose former CEO has been accused of creating software that illegally sidestepped state regulators, yesterday slashed its valuation from $4.5 billion to $2 billion, in an unprecedented stock repricing that was designed to prevent its investors from demanding their money back and/or suing for fraud.

As part of the deal, Series C investors had their ownership stake increased from around 11% to 25%. Series A and Series B investors received “small adjustments to offset their dilution.” Current employees, save for top executives, received special stock grants to effectively be made whole.

Everyone is happy, moving on, and fully aligned with the mission of restoring Zenefits to its former glory.

Well, except some former employees.

If you worked at Zenefits and left prior to this agreement, there is a pretty good chance that you exercised your stock options. If so, you may have paid an exercise price that was tied to a $4.5 billion valuation that now both the company and its investors say was based on fraudulent information. Or perhaps based on an earlier valuation set by venture capitalists whose own holdings have since been modified. But unlike VCs or current employees, you’re not getting restitution.

Fortune has spoken to several corporate attorneys, who say these former employees likely have legal standing for rescission. What remains unclear, however, is how Zenefits plans to handle such claims, if they arise.

One option for Zenefits, of course, would be to fight them ― particularly if the options were exercised after the alleged fraud became publicly known, but before yesterday’s repricing agreement. More likely, however, the company already has added up all of the possible claims, and has set aside a pot of money to repay ex-employees who qualify (perhaps at the exercise price).

“This is still a pretty young company so the number of people who left with a lot of vested stock isn’t probably too high,” says one attorney.

One key under this scenario, however, would be that former employees would need to actually make rescission claims, as there is no indication that Zenefits has proactively communicated such an offer.

Zenefits has not yet responded to requests for comment on the matter.