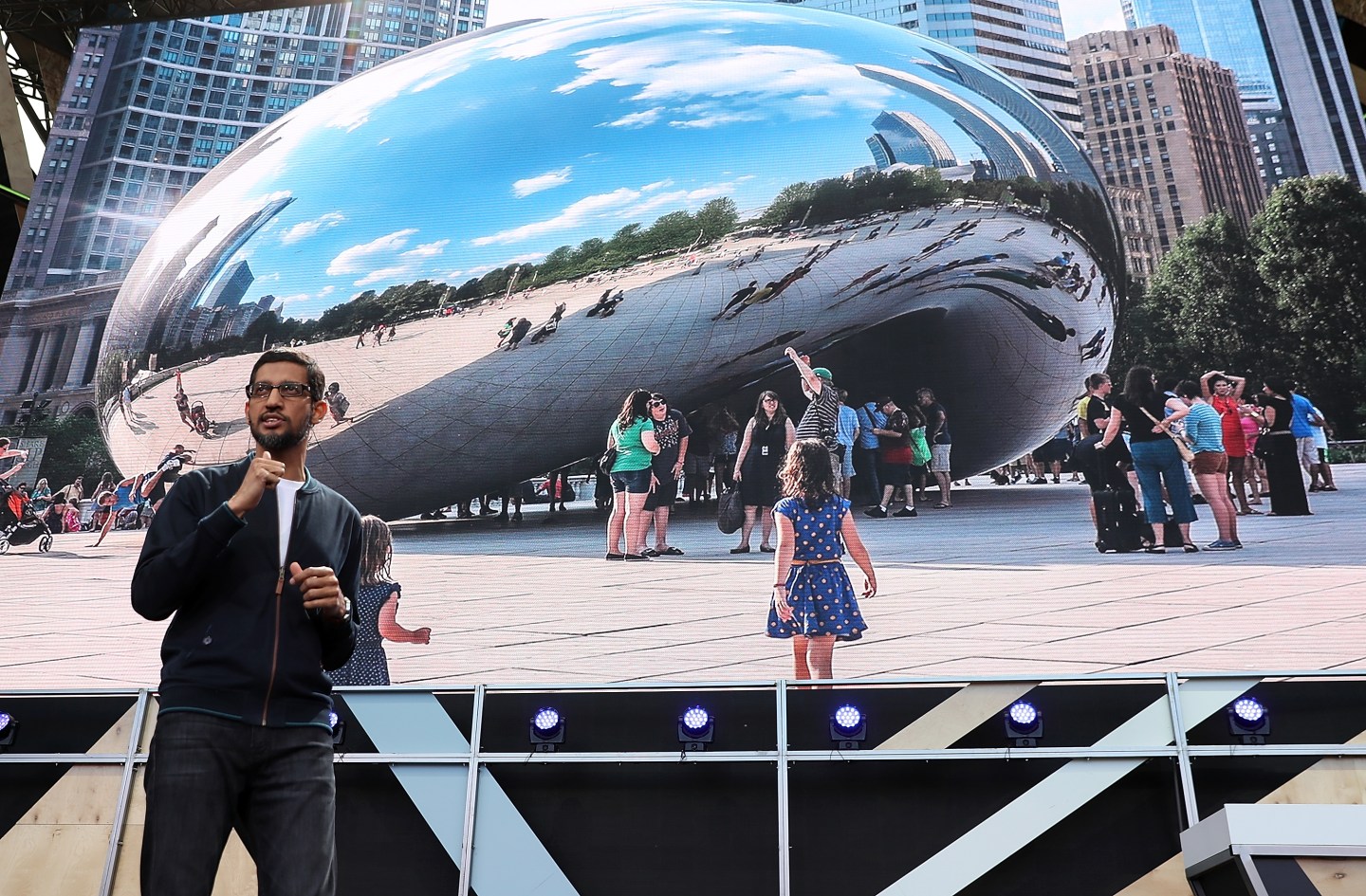 One day, you could be reading Fortune’s website in virtual reality.

But before that day comes, developers must likely make sure that all existing websites are compatible with the latest virtual reality headsets like Facebook’s (FB) Oculus Rift, HTV’s Vive, or Google’s Cardboard.

In the meantime, Google (GOOG) is trying to jumpstart the ability for every website to appear in virtual reality through its Chrome web browser. The search giant has released two new features for the developer versions of both the mobile and web Chrome browsers that are the first steps in displaying websites in VR, according to a report this week by technology publication Road to VR.

The developer version of the Chrome web browser is now compatible with an application program interface (or API) called WebVR that is supposed to make it possible for web browsers to work with VR headsets. As of now, the WebVR API is only compatible with the Chrome and Firefox browser and the recently released Samsung browser for its Gear VR headset.

Although these new releases show that companies are trying to make browsers display nicely in VR headsets, it’s still just a first step. These are just developer tools and features, but they do represent the building blocks needed to make web browsing in virtual reality an actual reality.

Additionally, it will be up to the website owners to create compelling reasons for consumers to even visit a website in virtual reality. For many website publishers, just getting a website to properly and quickly display on a smartphone is a significant challenge.

Regardless, the advent of virtual reality means that much of the infrastructure powering websites will be morphing as VR technology evolves.