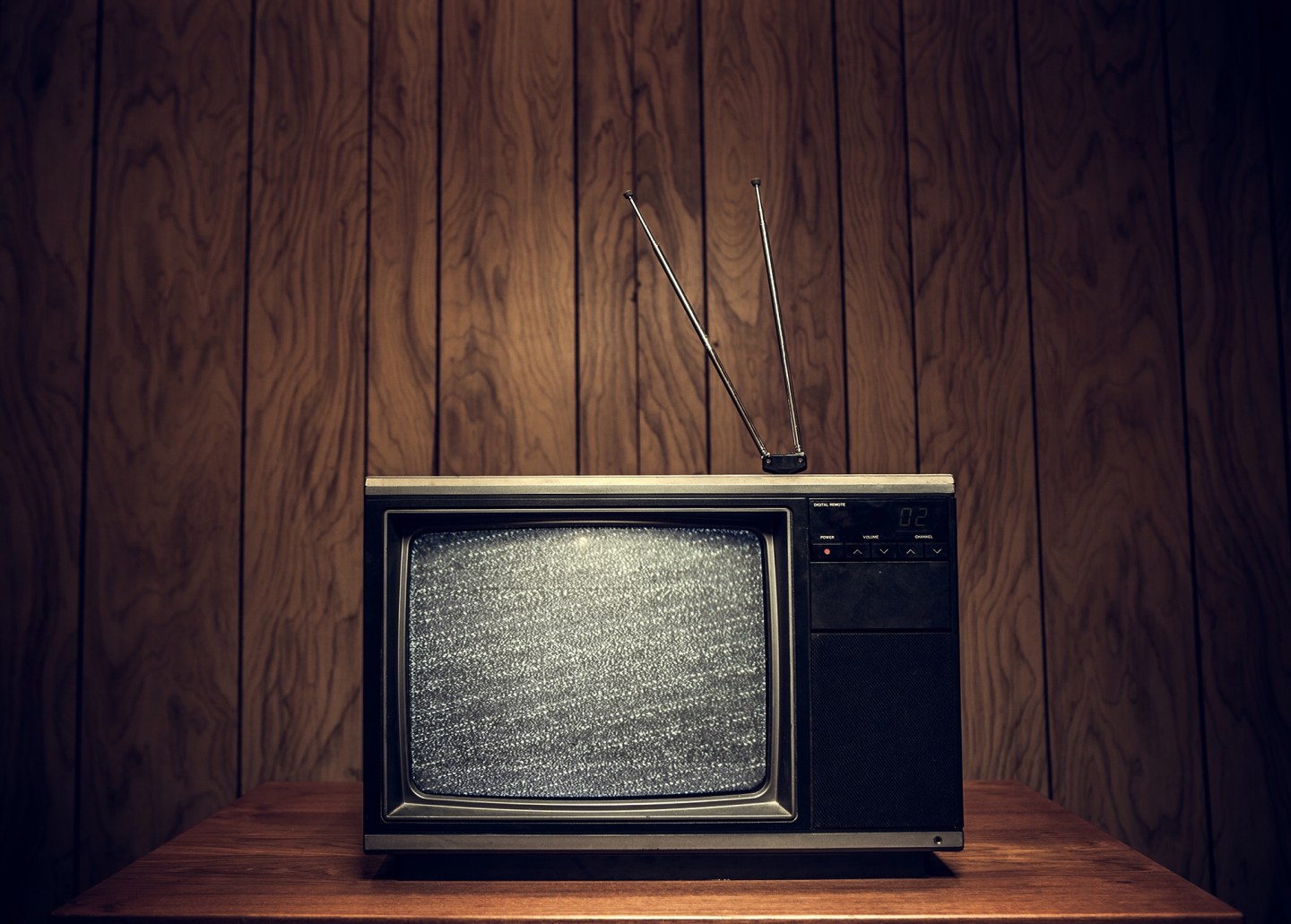 The first “legal” TV commercial aired exactly 75 years ago on July 1, 1941 during a Brooklyn Dodgers-Philadelphia Phillies baseball game on WNBT in New York. The black-and-white ad shows an image of the United States and a Bulova watch. It runs just nine seconds and includes a simple voiceover: “America runs on Bulova time.” According to an AdAge report from 1995, Bulova is reported to have paid $9 for the spot, including $4 for airtime and $5 for station charges.

Since then, of course, things have changed dramatically. Television programming has grown exponentially, and with that, so too has the number of commercials. Prices have also gone up: for Super Bowl 50, one of the biggest television events of the year, 30-second commercials went for $5 million each.

Still, it was a different world back in 1941. Although television broadcasting began in the U.S. in Schenectady, N.Y. in 1928 with so-called “experimental” television, the Federal Communications Commission (FCC) was slow to allow commercial licenses. According to both AdAge and American Heritage magazine, the FCC didn’t approve licenses for television commercials until early-May 1941, and even then, it was only offered to ten stations. Slowly but surely, the FCC released more licenses and television ads became the new normal in America.

That said, it’s important to note that the Bulova ad is believed to be the first “legal” commercial to air nationwide. As television was around for about 13 years before the FCC issued its commercial licenses, some companies were airing test commercials during programming.

In 1939, for instance, NBC ran three commercials during the first-ever televised baseball game between the Brooklyn Dodgers and Cincinnati Reds, according to AdAge. Other networks across the country were also experimenting during the decade without official licenses from the FCC.

And they all started with an image of the U.S. and a hope that some baseball fans might buy a watch.

For more about commercials, watch:

Bulova did not respond to a request for comment.