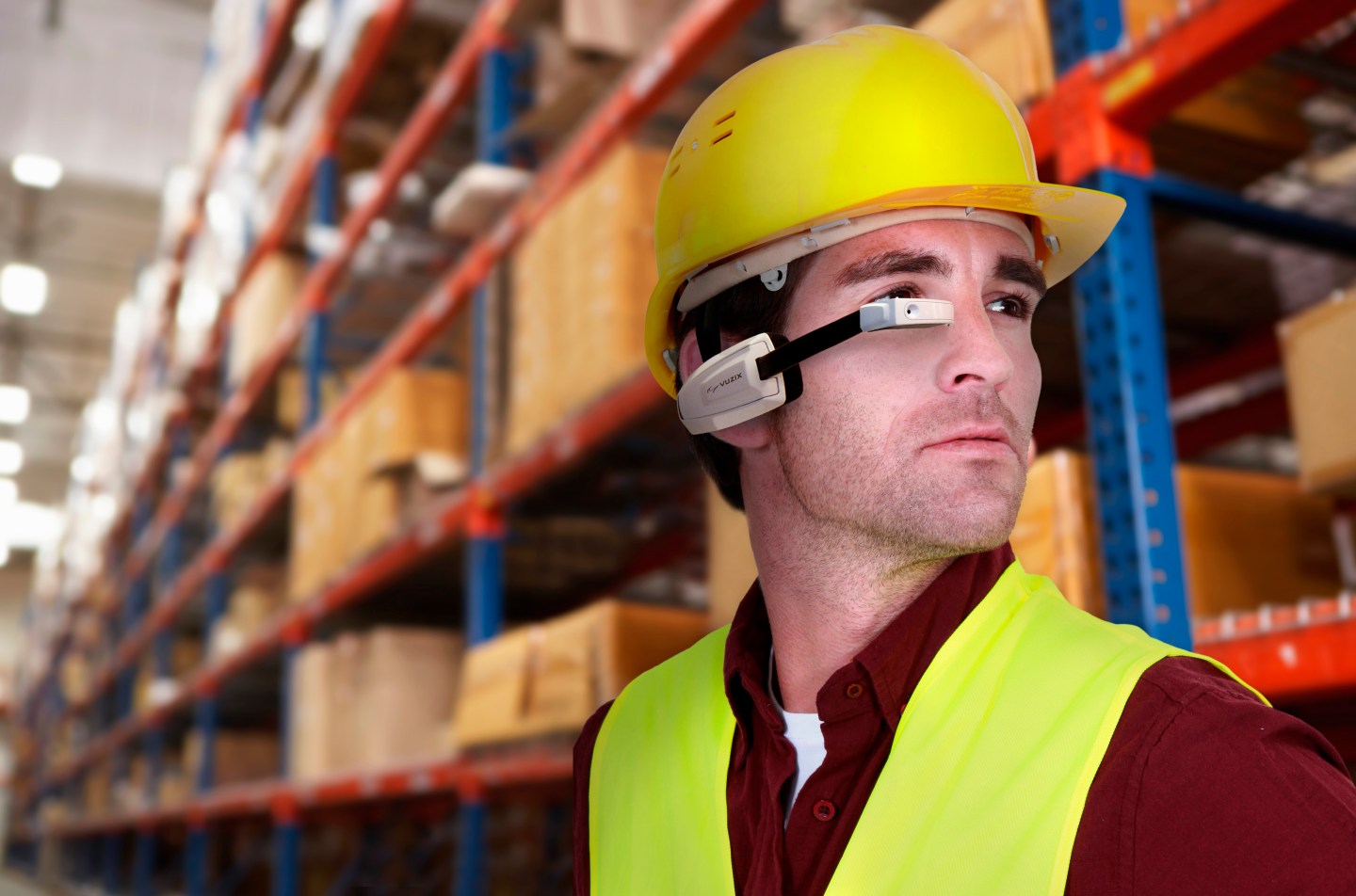 The growing number of companies offering virtual reality and augmented reality products has caught the attention of Wall Street, where investors are eager to get in on what may the “next big thing.”

But there may a long wait for a big payoff. Only about 10 million people will have gear for VR, which immerses users in a computer-simulated environment, by the end of 2017, Goldman Sachs analyst Heather Bellini wrote this week.

AR, which imposes computer graphics onto a user’s view of the real world, will likely grow only in professional niche markets, with a few hundred thousand users by next year, Bellini wrote.

“Cost was cited as still being prohibitive, with one speaker comparing today’s (head-mounted displays) to the first ‘brick’ mobile phone,” Bellini wrote after convening a day-long meeting of leading companies in the sector and Wall Street investors.

Hype around VR has yet to reach investors in a significant way. At Facebook (FB), one of the biggest players as the owner of Oculus, virtual reality is a tiny component of the company’s current revenue. Oculus wasn’t mentioned by Bellini and most of the companies that spoke at Goldman’s gathering are not public yet. They included smart glasses developer Atheer, Augmedix, a maker of medical AR software, and DAQRI, which makes a smart helmet for use in the oil and gas industry.

That could all change in a few years as the market grows and some of the companies go public. But it may be a long wait.

John Riccitiello, CEO of leading video game software maker Unity, also spoke at Goldman’s meeting, saying that a lack of content for virtual reality users was holding back the market. Though some have predicted that 10 million VR units will be sold this year in the holiday season around Christmas, Riccitiello said 2017 was more likely to reach that level of sales, Bellini wrote.

The market won’t reach a “mass consumption” level of 40 million to 50 million units sold until at least 2020, Riccitiello said.