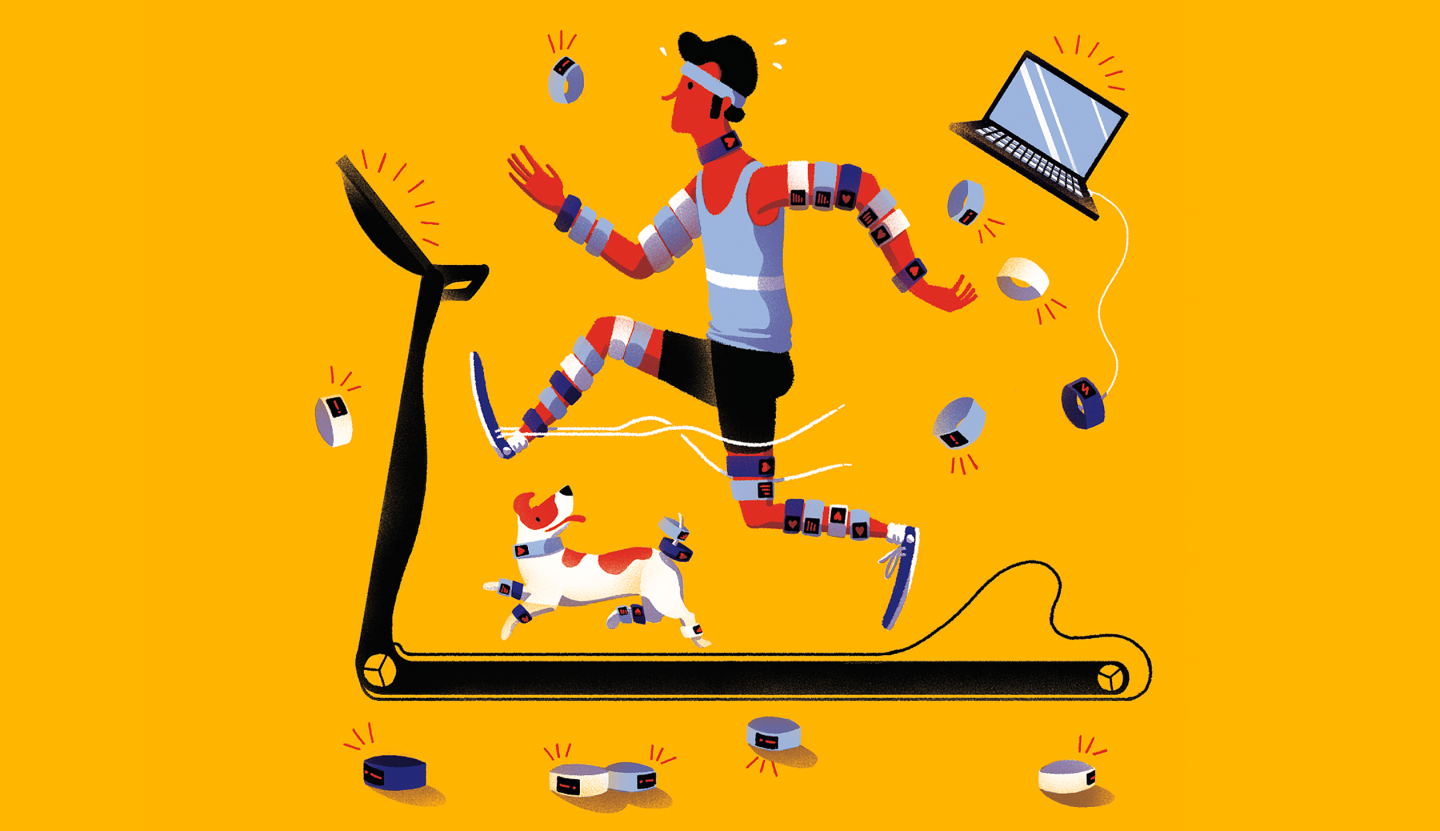 The world around us is changing so quickly that only those who don’t even try to understand it have any chance of dealing with it. Jobs that used to pay the bills will soon fade into the murk along with such former occupations as stevedore, elevator operator, and the guy who separates editorial content from advertising. The good news is that as old careers disappear, new ones are arising to take their place. Here are just a few.

Fitbit walker: Face it. Sometimes you just don’t have the time or inclination to do your steps. This employee will don your wearable tech and do your 10,000 for you, making sure you stay in shape.

Identity broker: Increasingly, our “real” selves are simply too quotidian to make it where it counts in the virtual space. These entrepreneurs will provide personae that are much more engaging and marketable. I plan to be a pugnacious, idealistic mountaineer looking for fun, but still capable of deep commitment if the right person comes along.

Online shaming consultant: Along with an Internet rage manager, these professionals will work with you to make sure that you’re properly gang-bullying the right people on Twitter and Facebook and not being attacked by the angry mob yourself for a random joke, comment, or honest opinion.

Self-driving-car driver: Silicon Valley will have its way, and at some point pretty soon none of us will have the right or ability to drive ourselves. Instead, vehicles powered by AI almost as stupid as we are will be in control. When they get into trouble, individuals capable of running a yellow light in order to avoid an accident will be needed.

Genuine friend locator: I have many “friends” who are unknown to me. When they wish me happy birthday, it’s about as meaningful as when a talking elevator tells me to have a nice day. Somewhere buried in all those contacts, I must have some real friends who mean something to me. This person will help me find them.

Disrupter disrupter: I’m sick of these buttheads and their enablers in the media and would pay big money to see somebody with some mad skills mess them up.

Emoji exterminator: There are simply too many. Some must die.

Geriatric navigator: Egotistical billionaire moguls are working hard to live forever. It appears they’ll be around for 10, 20, even 40 years longer than prior generations. By the time they hit 120, they’ll be physically fine but unable to tell which end is up or how many third homes they own.

Cyber-pet euthanizer: What do you do with a 60-year-old cyborg Shih Tzu who won’t stop its high, strobed-out barking? Someone will be needed to take Fluffy out and gently remove its tiny little silicon brain center.

Brain rebooter: Drugs will appear soon that make us smarter, faster, and more fun at parties. In addition, they’ll tend to separate our cerebellums from our corpora callosa. Enter this specialist to get our heads back together—until we choose to scramble them again.

Dirt farmer: What’s old is new again. Experts tell us we’re only about 30% through the whole climate change thing. When the entire world is covered with nothing but dust, we’re still going to need broccoli.

Funeral director on Mars: Elon Musk wants to die there. He’s been right about a lot of things so far. A clear opportunity for the right mortician awaits.

A version of this article appears in the July 1, 2016 issue of Fortune.