Why Visa Says Walmart Is Acting in ‘Bad Faith’ 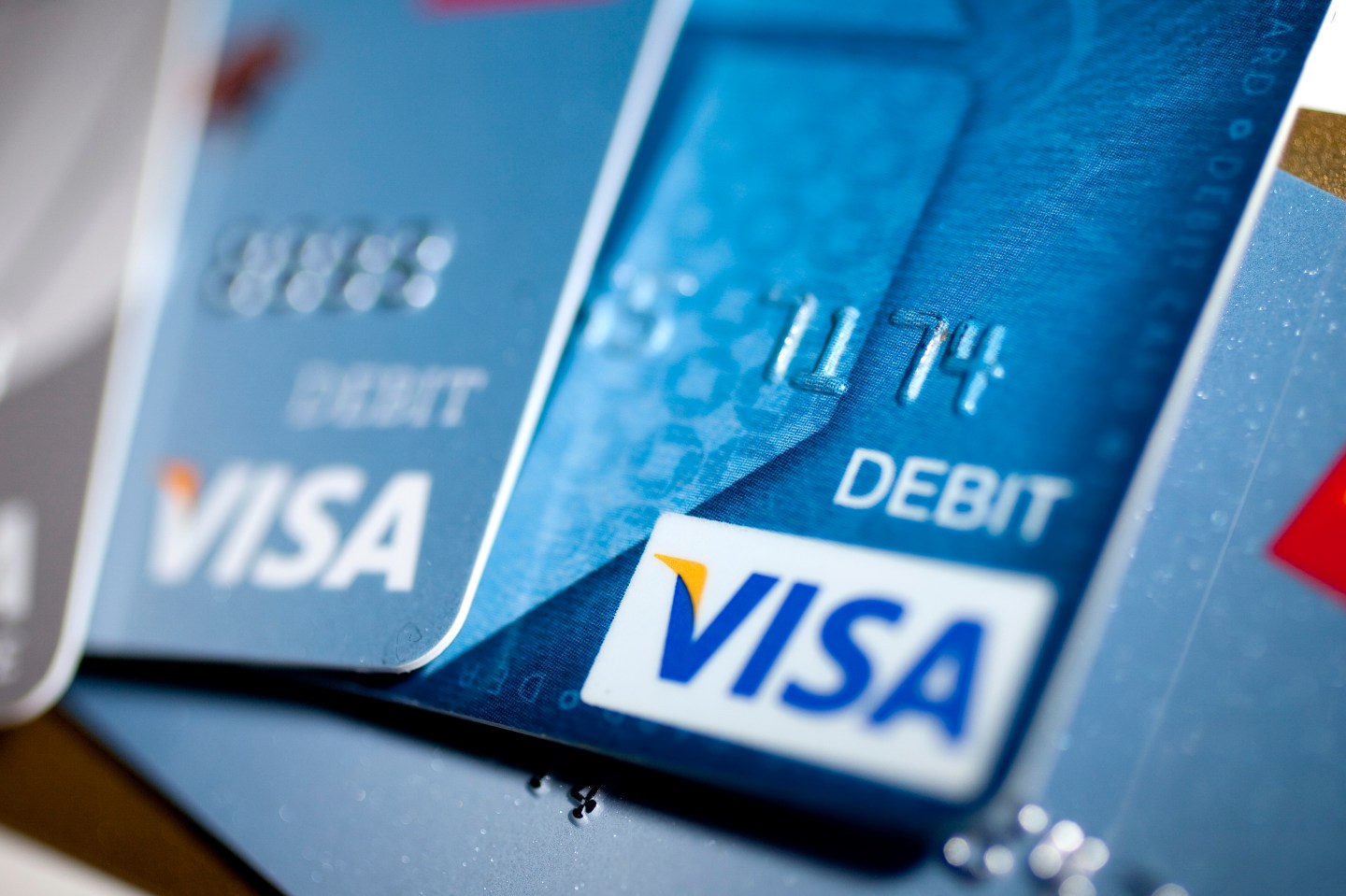 The feud between Visa (V) and Walmart (WMT) just got nastier.

A few weeks after Walmart sued Visa over whether to let customers authorize a debit card transaction with a signature, the payment company shot back at the retailer in a court filing, accusing it of “bad faith” and saying Walmart had surreptitiously set up its payment terminals in stores to only take PINs.

Visa said in a counterclaim filed Wednesday in New York State court in Manhattan that Walmart had violated the terms of their contract, which it said required the retailer to give customers the choice of using a signature to validate debit-card transactions.

“We believe that Walmart is acting in bad faith and never intended to honor its obligation under the agreement,” a Visa spokeswoman told Fortune in an e-mailed statement on Wednesday. The payments company said customers have complained they could no longer use debit cards at Walmart without a PIN.

In its lawsuit filed May 10, Walmart had said that Visa was trying to impose a “fraud-prone” practice on it. On Wednesday, a Walmart spokesman told Fortune in a statement in response to Visa’s counterclaims: “PIN debit is the only truly secure form of cardholder verification in the marketplace today.” The spokesman also said Walmart disagrees with Visa’s characterization.

Retailers and financial services companies have frequently been at odds on avoid fraudulent transactions in the wake of major data breaches against national chains a few years ago that cost the retail industry billions of dollars in lost sales and equipment upgrades.

In the counterclaim, Visa said Walmart had never informed it that it had eliminated the option to just use a signature. Visa said it only noticed it after “a significant drop” in debit transaction at Walmart, the largest U.S. retailer with $300 billion in sales last year. “Indeed, at the time of (the contract’s) execution, Wal-Mart had already hatched a plan to eliminate the signature option at its physical locations,” Visa said in the filing.

Stateside, Visa is also in a legal dispute with Kroger (KR) over debit card verification standards.