Why Sony and Former MTV Chief Are Recruiting ‘Transmedia’ Storytellers 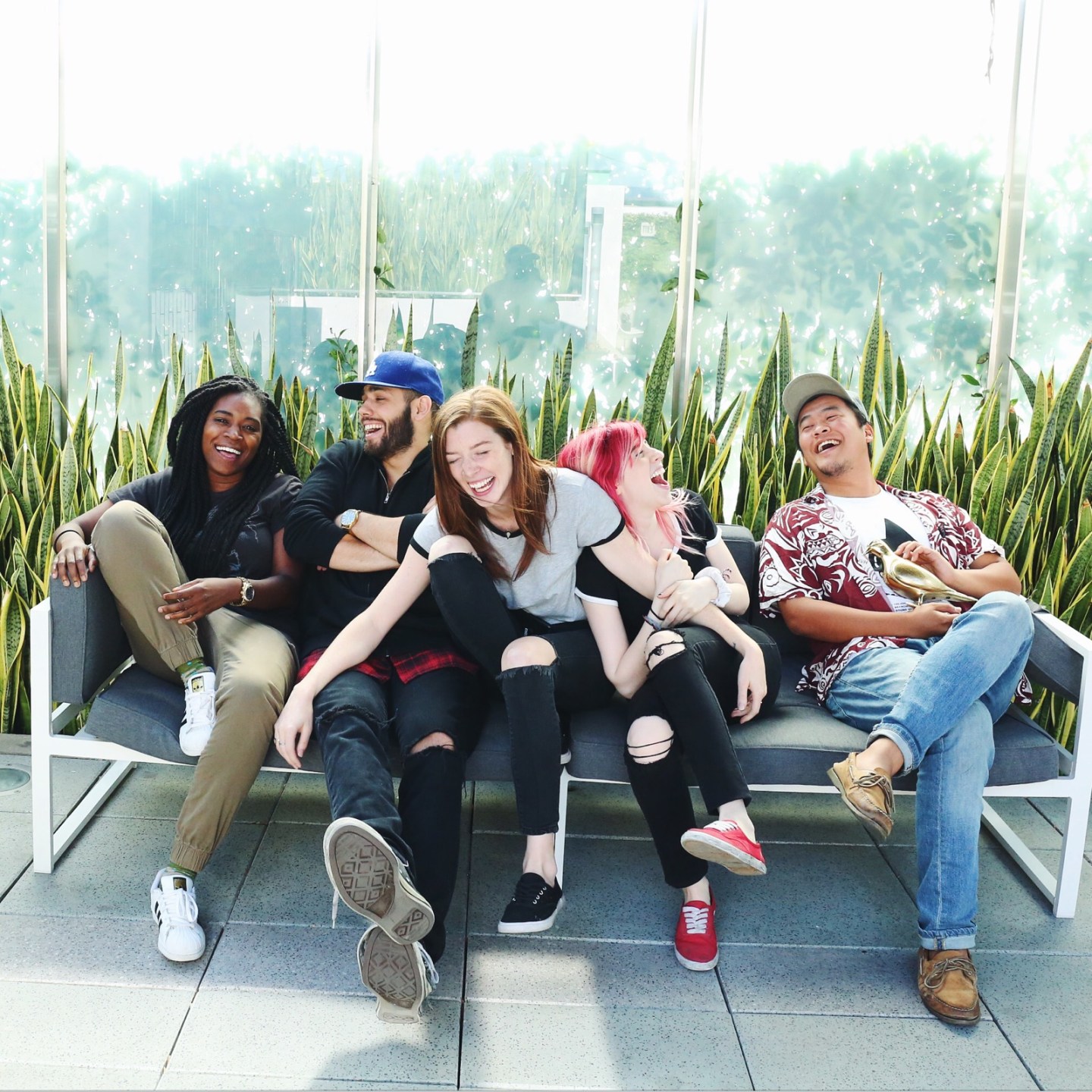 Actually, such a thing already exists. It’s the brainchild of former MTV Networks CEO Judy McGrath and Sony Music Entertainment. In 2013, the two parties joined forces to create a “next generation content studio” called Astronauts Wanted. What exactly do they do? One of their recent productions was A Trip to Unicorn Island, a documentary about YouTube personality Lilly Singh. (Never heard of Singh? She’s got more than 9 million subscribers on YouTube—that’s waaay more viewers than the official channels of Hillary Clinton, Barack Obama and Donald Trump combined.) Earlier this month, Astronauts Wanted unveiled another innovative project: A “social residency program” for digital storytellers.

Called Flight Club, the new initiative is a five-month incubator of sorts that will run through October. The company picked five participants for the program’s inaugural class, including YouTubers Jade Hillard and Alex Vergel. Their task? To stretch the capabilities of so-called transmedia narratives, a.k.a. connected storytelling across an ever-expanding range of media platforms. Astronauts Wanted’s mission isn’t original—plenty of media companies are trying to figure out how to capitalize on and monetize new storytelling tools across different social media platforms—but its chosen approach, with Flight Club, is unique.

“It’s a true experiment in the classic sense,” Nick Shore, chief creative strategist for Astronauts Wanted, told me during a recent phone interview. “You put young people with open minds in a room together to solve a problem.”

You might be wondering what the fruits of their labor, the modern-day rendition of one of Shakespeare’s most convoluted comedies, actually look like. Well, that depends on your platform of choice. The Athenians have been replaced by YouTubers who divulge their stories via video. The fairies have taken to Instagram and the carpenters are on Vine. At some point, the Athenians, fairies and Viners all meet in person. On Snapchat, natch. Also, if you want to get a glimpse of the whole enchilada in one place, it’s all documented on one giant Tumblr.

What would Shakespeare have said about all this? I have a feeling he would have had a lot of fun reimagining his works in the new, transmedia world.