Twitter Just Added a New Way to Liven Up Your Tweets 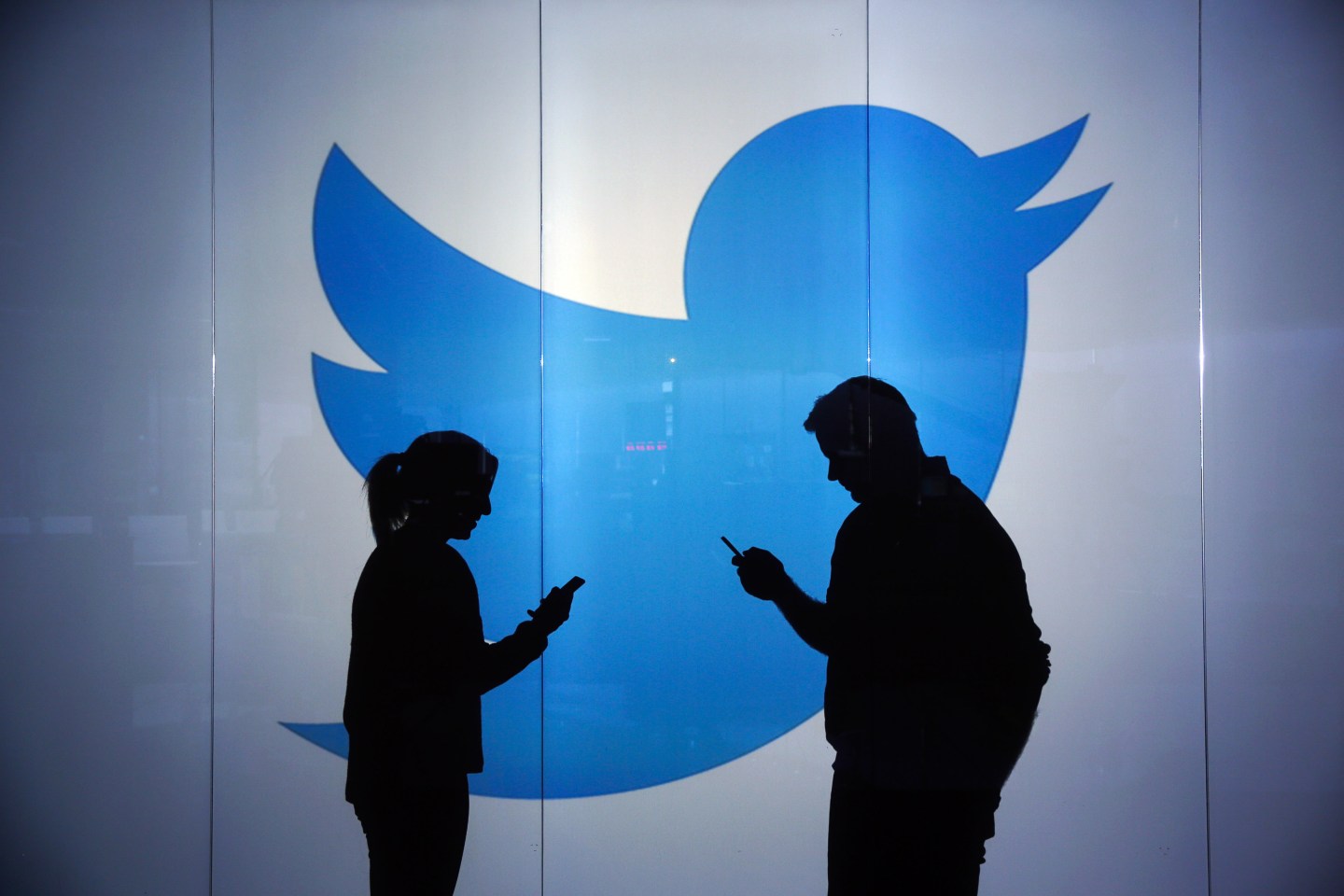 On Tuesday, Twitter (TWTR) announced #Stickers, a feature that will allow users to add virtual stickers to the photos they post. Although the standard Unicode emoji will be available, Twitter has been working on some original stickers of their own.

Much like the feature on Snapchat, users can use multiple stickers on a photo, resize and rotate them, and place them anywhere on a picture. Stickers are applied to a photo before its shared, when the photo is still in photo-editing stage.

Twitter has also added a unique twist to its new feature. After a user tweets a photo with stickers on it, their photo becomes searchable through a hashtag. If users tap on a sticker inside a tweet, they’ll be taken to a new timeline and can see how people all over the world use that sticker in different ways.

Coming soon! Unleash your creativity by adding fun #Stickers to your photos on Twitter: https://t.co/Ph92Oivyhy pic.twitter.com/NZoM6nHenD

Twitter said the ability to add stickers to your photos will be rolling out over the next few weeks for people using Twitter for iOS and Android. Currently, Twitter’s other photo editing features include filters, tags, cropping, and accessibility options.

In March, Twitter was testing the new stickers feature after celebrating its 10th birthday. However, the feature comes at a time when many aren’t sure if the bird will make it another 10 years, due to slow user growth, among other issues. The company took a big hit in February when Twitter’s shares fell 6.6% to $13.99 per share. On top of this, its average monthly active users stalled in the fourth quarter – the first flat quarter sequentially since the company listed in 2013.

As co-founder and reinstalled CEO Jack Dorsey attempts to fix the company, his biggest challenge might be attracting and retaining users.