Pfizer’s First Asian Biotech Center Will Be in This Country 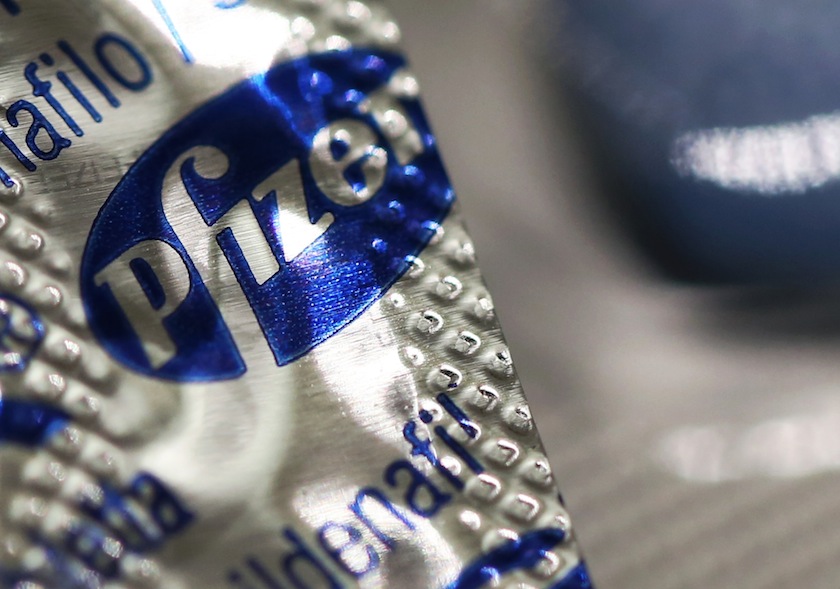 Pfizer will invest $350 million to build a biotech center in China, the latest in a series of moves by pharmaceutical industry giants to set up shop in the world’s No. 2 drug market with the aim of securing faster approvals for their products.

The facility in eastern Hangzhou region—Pfizer’s first biotech center in Asia—is expected to be completed by 2018, the firm said in a statement Tuesday.

Global “Big Pharma” is increasingly looking for smart ways to tap China’s healthcare market, estimated by consultancy IMS Health to be worth around $185 billion by 2018. From investing in China facilities to acquisitions, licensing deals, and joint ventures, the aim is to seek an edge in dealings with domestic regulators and government.

John Young, group president for Pfizer’s essential health division, said in the statement that the Hangzhou facility should “help support China’s aim to increase the complexity and value of its manufacturing sector by 2025.”

Pfizer (PFE) said it would work closely with local regulators to bring the drugs to market as soon as possible. The center will focus mostly on biologic drugs—made from living micro-organisms rather than chemically synthesised—and lower-cost “biosimilars,” generic versions of biologics.

Pharmaceutical executives have long complained about the slow process of getting drugs to market in China, while others have run up against regulatory roadblocks. Pfizer had to close its vaccine business in the country last year after a license for its top-selling vaccine Prevenar was not renewed.

China’s overall healthcare spending is set to hit $1.3 trillion by 2020, but drug market growth has slowed to a low single-digit percentage pace from over 20% just four years ago as branded generics have lost their shine and Beijing has looked to drive down prices to keep a lid on costs.