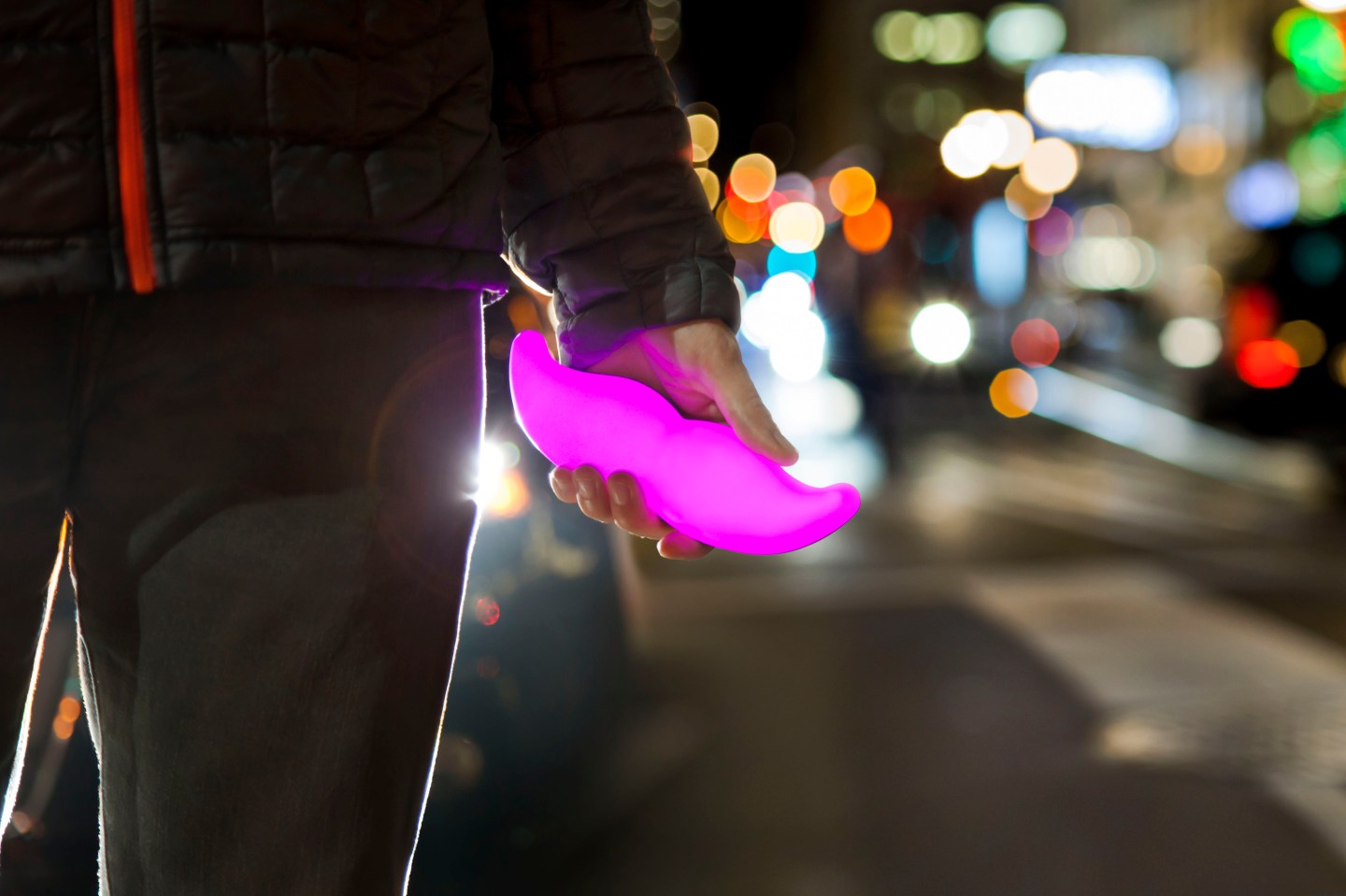 Ride-hailing company Lyft is up to something.

This week, amid the usual slew of news in the tech world, a rumor surfaced that it has hired Qatalyst, a well-known boutique investment banks that has helped sell a number of technology companies, as the Wall Street Journal pointed out. Of course, it could very likely be helping Lyft with fundraising and not a sale at all.

Not 24 hours later, a memo to Lyft’s investors containing a glimpse into Lyft’s financials leaked simultaneously to two different business publications, Bloomberg and Business Insider. What’s more, the information presents a fairly positive picture of Lyft’s growth, though it also anticipates a slowdown in its business during the month of June. Here are some highlights from the leaked memo:

With that said, Lyft’s memo also warned investors not to expect growth in its number of rides from May to June. The company blamed the slowdown on seasonality like college students returning home, according to the memo in the reports. June is also the first full month the company has operated since shutting down its service in Austin after it failed to repeal the city’s fingerprinting requirement, which will depress its number of rides and its revenue.

It’s also unclear where Lyft’s ride subsidies fall. When both Lyft and Uber debuted rival carpooling services in August 2014, it was clear that they would be subsidizing the rides at a loss for quite some time as they work to increase demand from riders while keeping driver pay steady until they could reach a balance. Both also guaranteed drivers minimum hourly earning in some locations and at certain times, which is another subsidy about which little is known.

But as its main rival, Uber, continues to gobble up funding by the billions of dollars (and lose a lot of money too), Lyft appears to be considering a reply based on its new relationship with Qatalyst. Whether it’s to raise more funding, to sell itself, or some other strategy, that remains unclear for now.