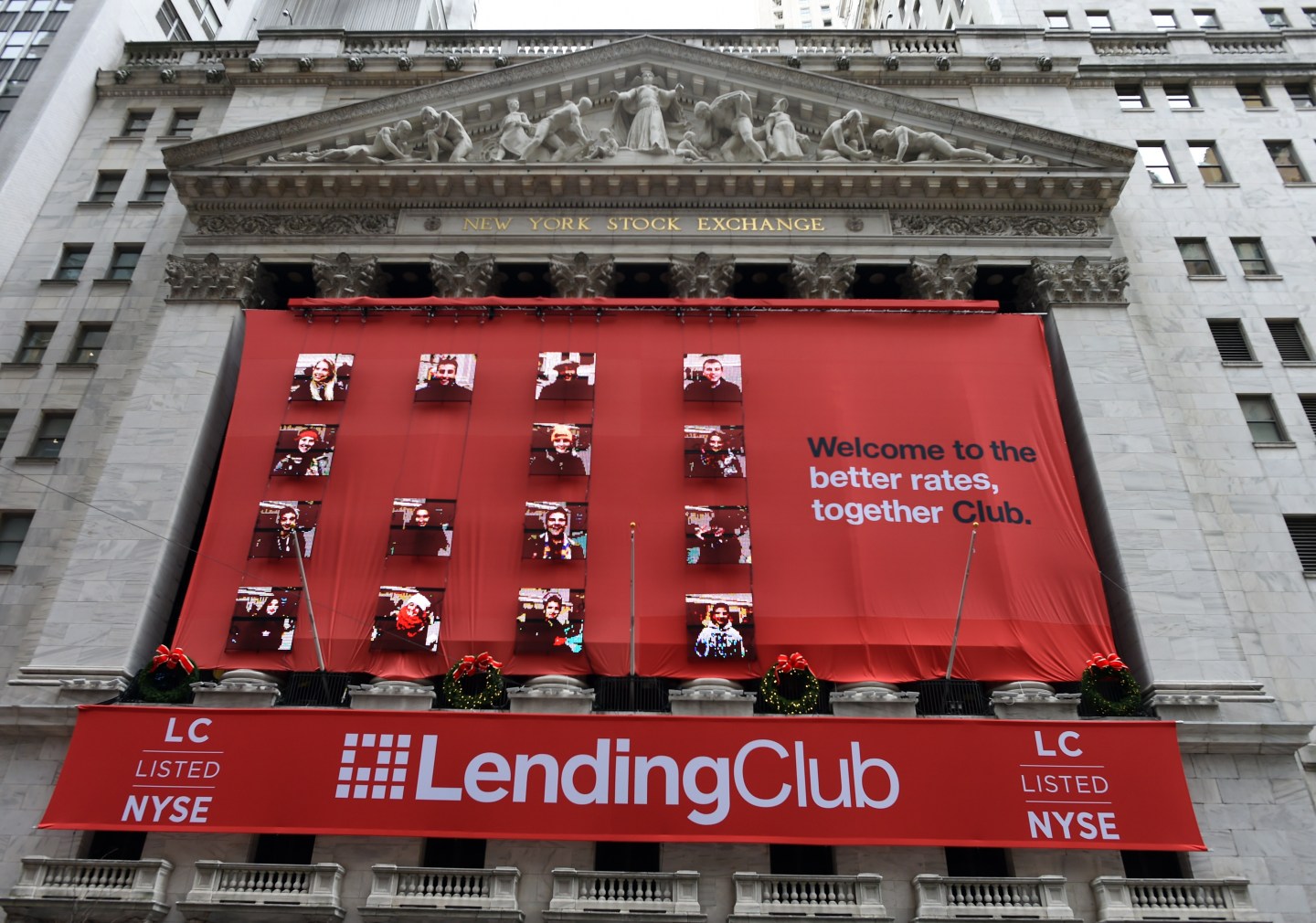 Lending Club alleged on Tuesday that its founder and former Chief Executive Officer Renaud Laplanche took out loans from the online lender in order to inflate the company’s volumes.

Laplanche and his family took out the loans from Lending Club in December 2009, just months before the company announced a major capital raising from outside investors. Loan volumes are a key metric for investors to determine online lenders’ value.

A spokesman for Laplanche declined to comment. The French entrepreneur left Lending Club in May after the company uncovered other unrelated loan irregularities, sending shockwaves through an industry already strained by faltering investor appetite for loans, increasing defaults and the possibility of heightened regulation.

Lending Club said on Tuesday that loan volumes in the second quarter have dropped by roughly a third from the previous quarter and it would cut 12% of its workforce, or 179 roles, in response.

It said that interim CEO Scott Sanborn would replace Laplanche at the helm. Hans Morris, who had been interim executive chairman, will take the role of chairman, the company said.

San Francisco-based Lending Club is by far the largest of the so-called marketplace lenders, which sell their consumer and small business loans on to investors. Before Laplanche’s departure, it was considered by many investors and analysts to be the industry’s standard bearer.

But an internal review of the company’s business practices has rattled the industry. Lending Club said on Tuesday that it had also uncovered that investment funds managed by a subsidiary of the company did not follow accounting standards when valuing loans. It will reimburse $800,000 to affected investors.

The same internal review had found that Laplanche and his family had taken out 32 loans on the platform in the second half of December 2009 to boost the company’s reported volumes for the month.

The loans totaled around $722,800, nearly 1% of Lending Club’s total volume in the fourth quarter of 2009. All the loans have been repaid, the company said.

“The company is confident that there are no other situations in which Mr. Laplanche inappropriately originated loans in his or his family’s name during periods after December 2009,” Lending Club said in a filing.

When it announced Laplanche’s departure in May, Lending Club said an internal probe had found that employees had falsified documentation when selling $22 million of loans to an investor.

Lending Club also said then that Laplanche had not disclosed his stake in a fund in which the company later made an investment.

The company will hold its annual shareholder meeting later on Tuesday. It was originally scheduled for June 7 but LendingClub adjourned it for three weeks to give it more time to review the state of its business.