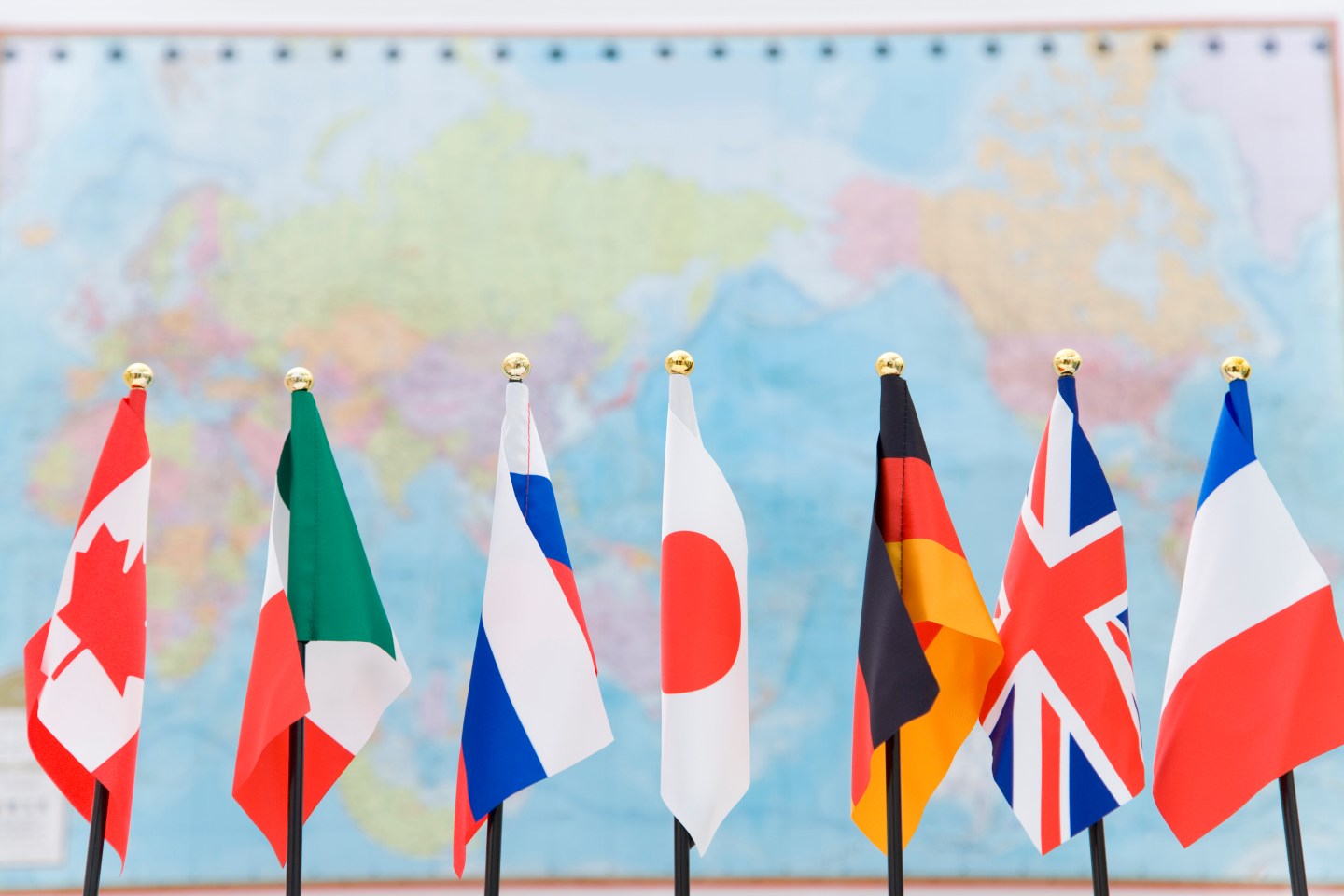 Imagine you’re on the way to dinner with a friend when he tells you he’d wait an hour at the restaurant if he knew it was for really great sushi. So you invest the time, finally get seated, and he orders chicken teriyaki.

That’s what a Swedish customer did the night before my client was to give him a presentation. When my client called me to ask about this odd behavior, I asked my client if he recalled what was on the menu. He told me the menu listed two sushi combinations: a large combination and a small – nothing in between.

You see, the customer didn’t arbitrarily change his mind; we found that it was the Swedish value of lagom at work. Loosely translated as “in moderation,” or “just right,” lagom is as ingrained in the Swedish psyche as “time is money” is to many Americans.

With only those two sushi combination options to choose from, how could the customer order in moderation? Well, he couldn’t. Lagom had such a strong hold on the man’s decision-making that he instinctively opted for the chicken teriyaki. It was simply the easier choice.

Just about every world culture has characteristics that seep into the way they do business — and if you’re giving a presentation internationally, you’ll need to be aware of that. In Germany, for example, you might consider putting in more data and specificity than an American audience cares to see. In Japan, your presentation should start with a holistic or systemic overview of what will be covered. In addition, special care must be taken to avoid confrontation or disagreement.

There are many other culture-specific differences you’ll want to know about before you present in another country. But for starters, here are some cross-cultural tips to help you improve your presentation wherever you go.

1. Realize that even if your audience understands English, they might not understand every turn of phrase.

If you have no idea what a person from Russia means when she asks if you’re hanging noodles from her ear, imagine how confused she’ll be when you ask her if she’s pulling your leg – which actually means the exact same thing.

There are things we take for granted in everyday speech that just don’t translate well. So in addition to idioms, avoid using any analogies, metaphors, acronyms, jargon and double negatives.

2. Humor may be universal, but what’s considered funny in your country isn’t funny everywhere.

In the 1986 movie Gung Ho! there’s a scene in which a team of Japanese executives ask Michael Keaton’s character if the deal they are proposing is acceptable. To which he responds with an American idiom: “Fellas, is a frog’s ass watertight?” After a few moments of conferring with each other, one of the Japanese executives finally replies, “Yes, we believe it is.”

Although some cultures are well-versed in sarcasm and ironic humor, communication patterns in other cultures can be quite literal, taking words at face value. And while a fundamental tenet of American humor is when something goes from “bad to worse,” in many instances this can result in loss of face to those from other cultures.

Unless you are very familiar with what a particular culture finds funny it’s best to stay away from joke-telling.

Related: If You’re Petrified of Giving a Presentation, Read This

What most people don’t realize is that speaking slowly does much more than just help someone understand what you are saying. When you slow down, you make it easier for those who aren’t accustomed to your accent or who aren’t English native speakers to concentrate on what you’re saying for longer periods of time without becoming mentally fatigued.

4. If you’re not sure how to modify your presentation for another culture, check with someone who does.

Should you be direct and to the point? Or is it better to be intentionally vague? Are you providing enough background information? Will you be perceived as overselling? Is it better to be diplomatic or truthful?

Learn all you can about the culture where you’ll be giving your presentation, and its influence on the way people listen, process information and communicate. As for your delivery, you can use OratorPro, an app I created based on my experience as a cross-cultural coach and trainer. With OratorPro, you can direct your audience to give you the culture-specific feedback you’ll need – such as slow down, add more emotion, use pauses, speak clearly, etc.– to improve your delivery wherever you present.

– Stuart Friedman is a global communications expert and the creator of OratorPro, an app that gives presenters real-time feedback.