U.S. Companies Are Buying Back a Lot Less of Their Own Stock 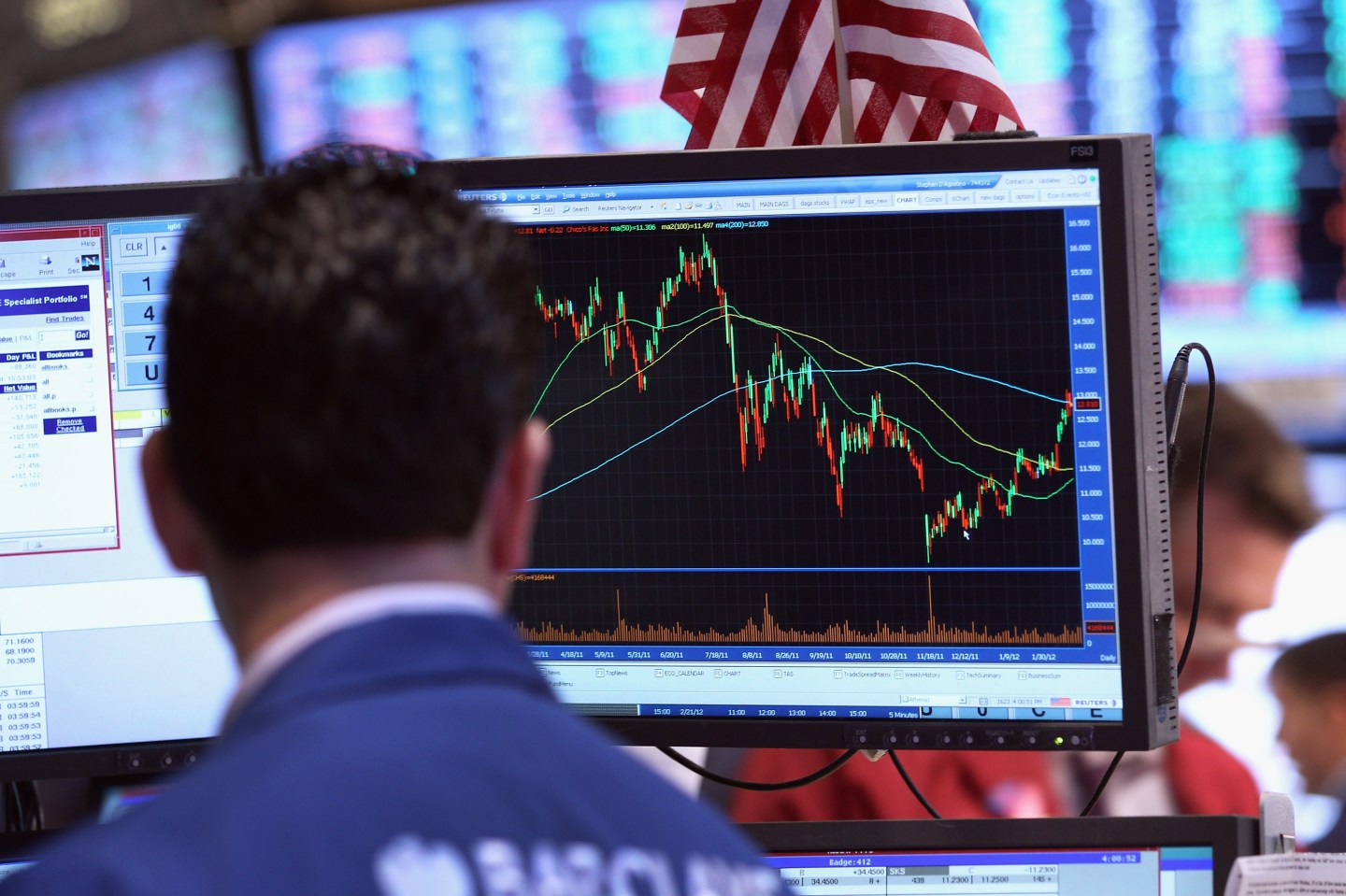 U.S. companies are buying back significantly less of their own stocks this year, a foreboding signal of an economic downturn, experts say.

Birinyi Associates research reports the nation’s top businesses spent about $182 billion in buybacks in the first quarter, setting a pace for the weakest year for buybacks since 2012.

To date, American businesses have only spent $291.7 billion on buybacks, one-third less than the $432 billion spent for the same period last year.

The month of June is set to be the slowest of the year so far, with only $11.8 billion spent through Friday.

“Corporate America announced $2.8 trillion in stock buybacks in the past five years, and these buybacks have provided a key source of fuel for the bull market,” TrimTabs CEO David Santschi told Reuters. “Corporate actions this year suggest this support is going to diminish.”

Britain’s landmark vote to leave the European Union will only make matters worse, according to Santschi.

Buybacks tend to prop up company earnings, with lowered share counts boosting earnings per share serving as a reliable performance metric. The decline in repurchases may increase price-to-earnings ratios, making the stocks look more expensive than they actually are.