This July 4 Holiday Weekend Will Set a Record for Travel 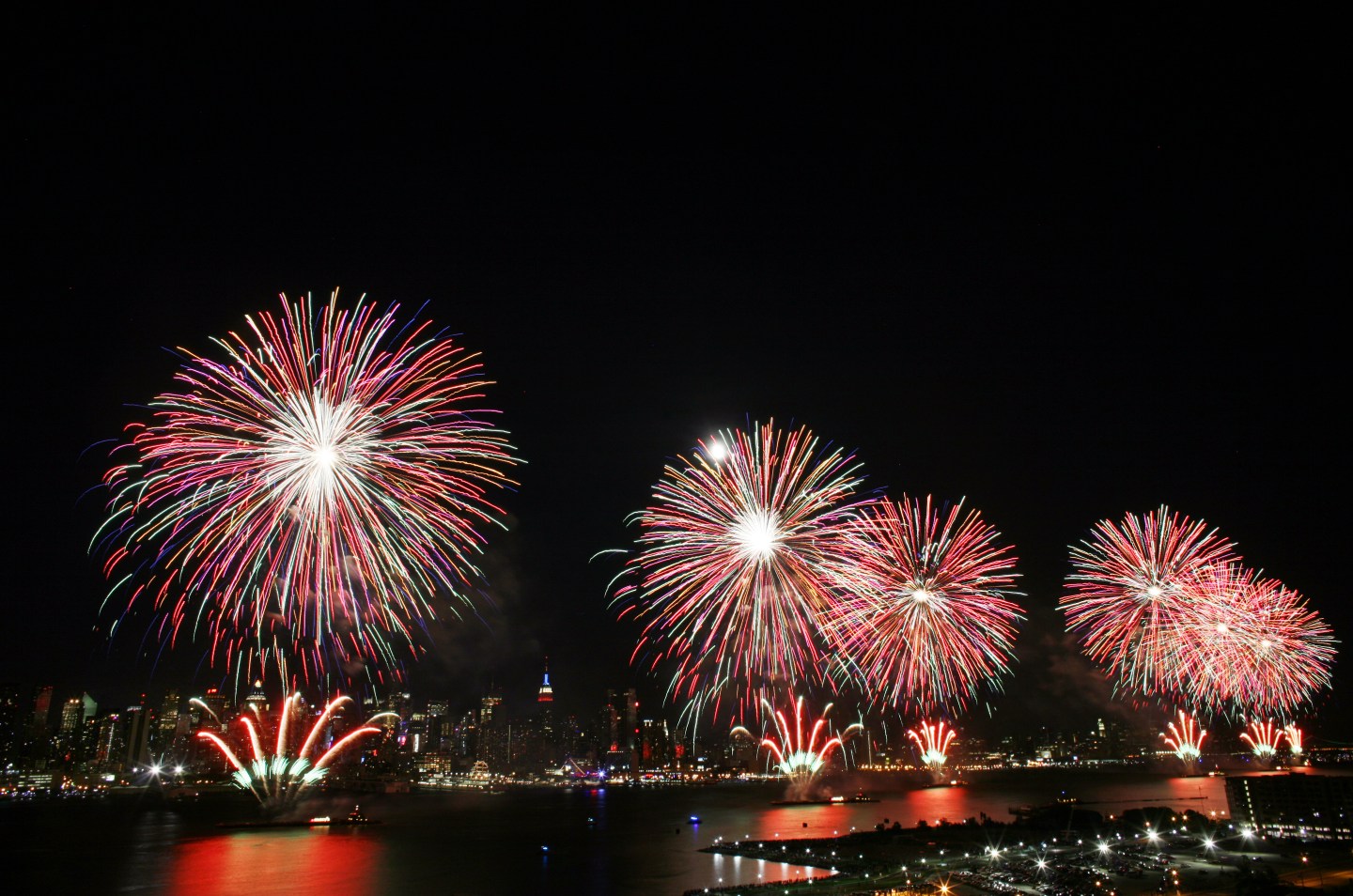 If you’re planning on traveling for the upcoming fourth of July weekend, you’ll be joining the estimated 43 million other Americans doing the same.

According to a news release from American Automobile Association (AAA), the number of travelers this holiday weekend (what the AAA defines as Thursday, June 30 through Monday, July 4) will be the highest on record, with 5 million more travelers compared to Memorial Day weekend.

What’s the cause for the spike in numbers? According to the AAA, gas prices are at the lowest they’ve been since 2005, meaning 84% of holiday travelers—more than 36 million people–will drive to their July 4 destinations, representing a 1.2% increase from last year.

Lower gas prices have also saved U.S. drivers about $20 billion on gas so far this year, compared to the same period in 2015, according to the AAA. This decrease in gas prices and increase in savings has made travel more affordable in recent years.

Aside from the roads, an estimated 3.3 million Americans are taking to the skies this Independence Day, meaning air travel is expected to increase 2.2% from last year, according to the AAA. The top 40 domestic flight routes will be 9% less this fourth of July, with an average roundtrip ticket only costing $207.

However, despite low gas prices and cheaper airlines fares, the AAA is expecting to see more than 370,000 motorists to be in need of rescue this weekend, the primary reasons being dead batteries, lockouts and flat tires.

“We are well on our way for 2016 to be a record-breaking year for summertime travel,” Marshall Doney, AAA President and CEO, said in a statement. “This trend is welcome news for the travel industry and a sign that Americans are taking to our nation’s highways and skies like never before.”

Saving money on gas may lead Americans to spend more on beer, since the 4 of July is the biggest beer holiday of the year. In 2014, Americans spent $825.8 million on lagers, ales, and everything in between. Even some breweries, like the Anheuser-Busch InBev-owned Budweiser (BUD), are taking their packaging to an all-American level this summer, featuring the word “America” on its front an adorning the packaging with other nationalistic phrases like “Land of the free, home of the brave,” among others. It can’t get much more American than that.