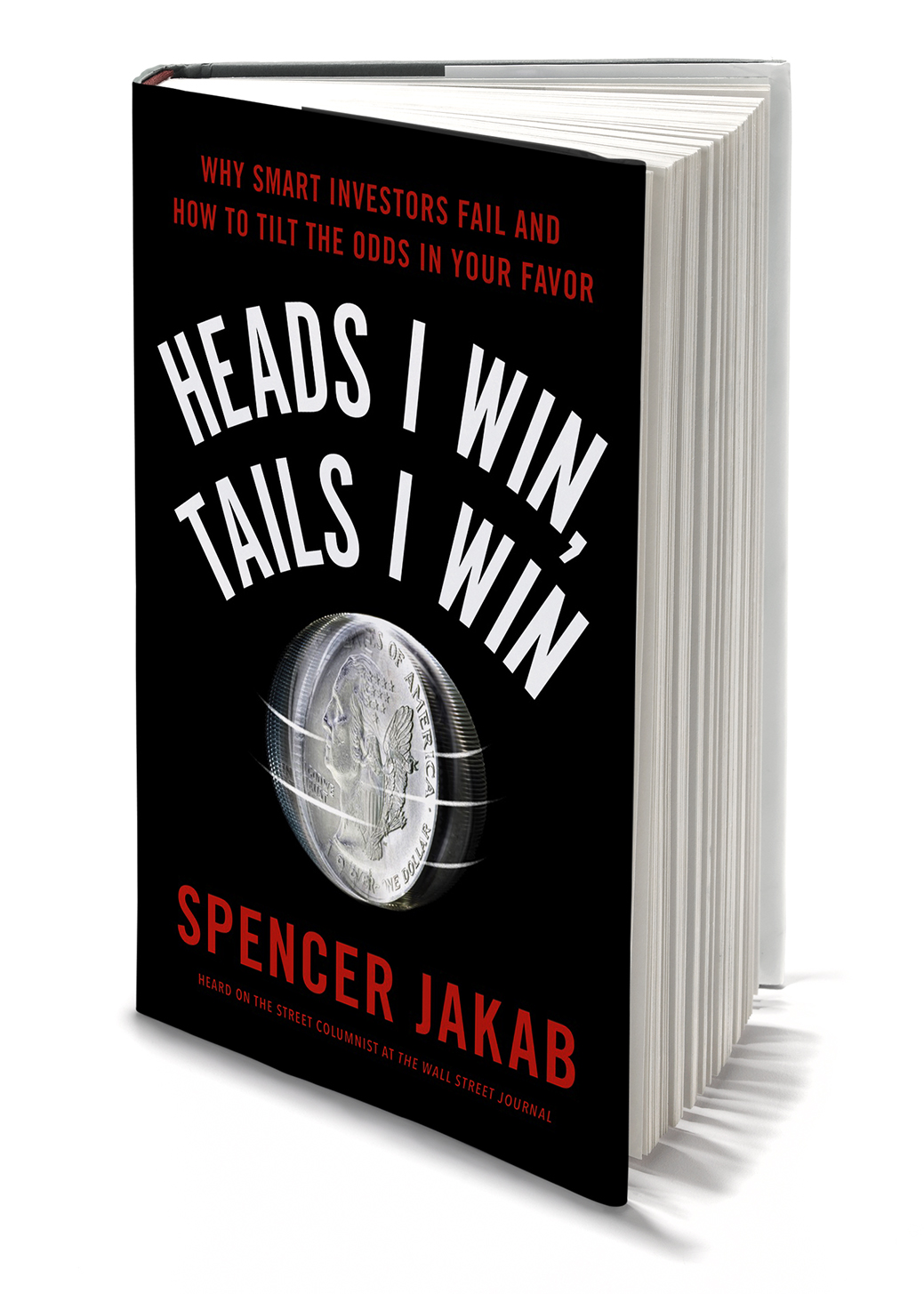 Investment guides are as numerous as swallows. Very few have lasting appeal, because most are written under the influence of whatever is the pervasive market trend or approach of the day.

This is one explanation for the extraordinary endurance of what is still the best investment guide, Security Analysis, written by Benjamin Graham and David Dodd and published in 1934. Graham, the primary author, then an obscure professor and money manager, chose the Great Depression as the time to assert his faith in patient security analysis and long-term investing. Given that the market was in the throes of an epochal collapse, very few folks were interested in investing.

But Graham had the courage to see through the moment. The crash caused him no alarm—although it did cost him a great deal of money—for, as he put it, “That enormous profits should have turned into still more colossal losses … that unlimited optimism should have been succeeded by the deepest despair are all in strict accord with age-old tradition.”

The other reason Security Analysis survived is that it proffered an irreplaceable approach to investment. Stocks were to be valued as a shares of a business, bought and sold on that basis. No one contemplating the purchase of a family farm pondered the market trend or the latest jobs report; so should it be with common stocks.

Thousands of investment manuals have followed, few of which have risen above the transience of the genre. Typically, they begin with an acknowledgment that the world has little need for another investment guide—but that this particular book is different. So it is with Heads I Win, Tails I Win by Spencer Jakab, a writer and editor of the Wall Street Journal “Heard on the Street” column.

Despite the presumptive title, Jakab has the distinction that he is not promising to make readers rich. Richer, to be sure, but not, as Polonius would have it, gaudy. Heads I Win is aimed at the average Jane or Joe. It encourages them to dispense with any thought of beating the market. Everyone thinks they have above-average skill, says Jakab, who has read the literature on behavioral finance, but few people actually do. “You’re probably a lousy investor,” he observes, “and should be perfectly happy to get back to average rather than strive for greatness.”

An apostle of indexing

He urges investors to avoid like the plague market fashions, speculative vehicles such as high yield bonds, and virtually anything else that a human individual might conjure. Above all they should avoid the costs of human management and invest in index funds. If they need advice, consult a robot.

It is not lost on Jakab that human investors, most professionals in particular, have lately fallen short of market indices. (Over the 10-year stretch that ended in 2015, a mind-boggling 82% of actively managed large-cap funds and 88% of small- and midcap funds lagged their benchmark indexes, according to S&P Dow Jones Indices.) This condition may endure; or it may not. But if the fashion of the moment is indexing, Jakab is its trumpet. It is a truism, of course, that the “average” money manager, after fees, will underperform the average. Yet one wonders whether, as more people crowd into popular indexing vehicles such as the S&P 500, overvaluation and heightened risk may follow.

Jakab has plenty of sensible advice—especially for the novice, who is unlikely to be able to select securities or even to pick people who have that skill. He laments that people who would never presume to fix their own refrigerator have the burden of managing their money.

They would benefit, he says, by doing less rather than more. Hyperactivity exacts a greater toll than passivity. Thus, he advises, stop “zigging when you should zag.” By this he means: don’t either zig or zag. He eschews market timing, Wall Street forecasters, and so-called market “systems.” He endorses portfolio “rebalancing,” meaning automatically investing more after the market falls, and trimming after gains. This has the advantage of enforcing a relatively contrarian bent; it has the disadvantages of a) embracing the dubious convention that some fixed proportion of assets should be destined for equities and of b) being unthinking.

To Jakab, not thinking is an advantage. He questions whether expertise is useful, and says there is no point in researching a mutual fund’s past returns, as they probably will not recur. He recognizes that indexing reinforces whatever is the market trend (a lot more indexed money goes into Apple (AAPL) now than it did five years ago, when the price was lower).

But Jakab is so soured on active money management that he favorably mentions studies that endorse random selection—even throwing darts at the newspaper. He does not quite urge readers to buy a set of darts, but the thought is there.

One could do worse. But for a writer who renounces market noise the author has a puzzling fascination with short-term indicators that the intelligent investor should consider irrelevant. Do stocks perform better if bought for dividends and only in the month of January? Jakab thinks they do. Is it a bearish sign that market analysts are bullish? Jakab says it is. He is way too taken with “sentiment” as an inverse indicator.

What is deeply unsatisfying is the lack of any appreciation that listed securities have a connection to an underlying business. In the real world, businesses do not have “indicators.” They rise and fall on the details of the enterprise. Assessing them requires painstaking work, which discourages most people and leaves rich potential rewards for the relative few who attempt it. This thread is missing.

A former security analyst, Jakab spends many pages debunking the idea that investors should try to time market breaks (he aptly likens this to astrology). He devotes not a paragraph to how one might estimate the future profitability of a business. His assertion that dividends amount to an “extra return” reflects his myopic focus on the “stock” as distinct from the business. Since dividends are paid by the corporation in which the stock represents a partial ownership, they are a way of distributing the return, not increasing it.

A former security analyst, Jakab is forever running “simulations” and “scenarios” of market performance, but it is as if the stock prices that are his grist are untethered to any underlying companies. This myopia is precisely why so many investors fail. Jakab’s writing is anecdotal and witty—one learns about his wife, his plumber, his kids’ sports and his former career on Wall Street. One does not learn how to evaluate stocks. One learns that value investing has worked, but not why.

In warning readers away from IPOs, Jakab cites the example of Zynga (ZNGA), a video game maker that went public in 2011. He sounds surprised that performance over three years disappointed. “What happened?” he wonders. “It’s hard to say precisely, because the success or failure of any given offering has to do with plenty of unique factors, some of them emotional.” Not once does Jakab suggest that one of those factors might be Zynga’s relative failure at selling video games.

Jakab blithely declares: “We’re all players in something called a zero-sum game.” But investing is not zero-sum. Gambling is zero-sum. Securities markets are a construct by which dispersed investors participate in ongoing capitalistic enterprises. It is no more zero-sum than Exxon (XOM).

In a profound sense, neither is it a game, because its rewards, over time, are dependent upon the underlying businesses of which the daily stock prices are merely a reflection—albeit often a misleading one in the short run. This was Graham’s great understanding. Jakab is an engaging and mostly sensible fellow. His advice will do more good than harm. But if his aim was to impart understanding, Heads I Win was an opportunity squandered.

A version of this article appears in the July 1, 2016 issue of Fortune with the headline “How to Invest Without Thinking.”