President Obama on Brexit Vote: ‘We Respect Their Decision’ 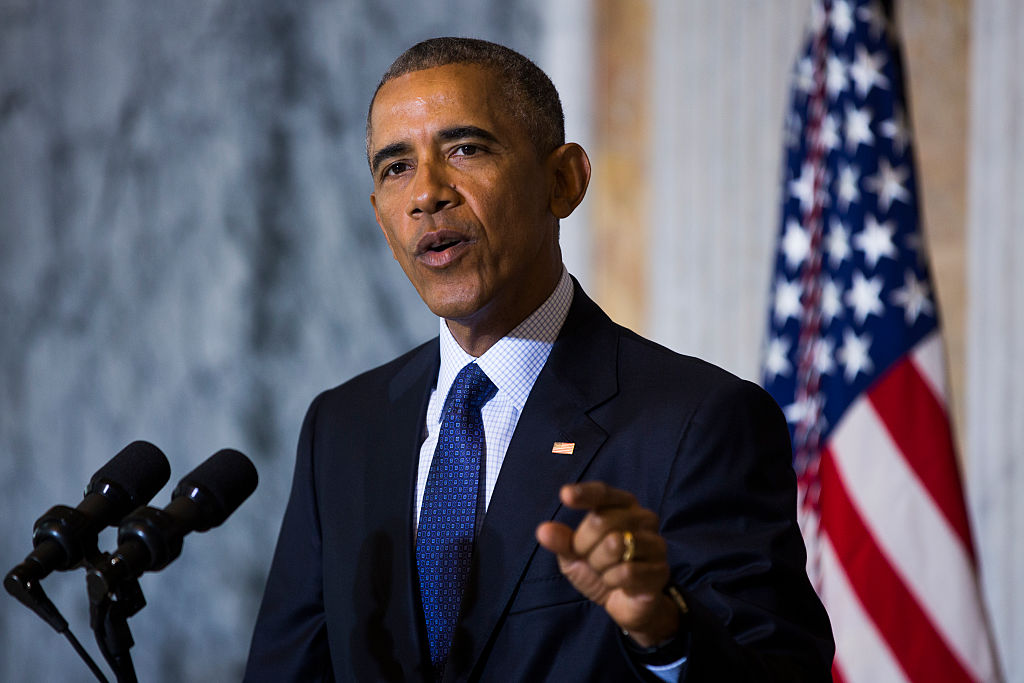 In a two-day visit in April, President Barack Obama encouraged Britain to remain in the EU, while also stressing that the decision was up to the nation’s voters. Early on Friday, the White House released a statement from President Obama in which he said “the people of the United Kingdom have spoken, and we respect their decision.”