The NYSE Is the New Nasdaq 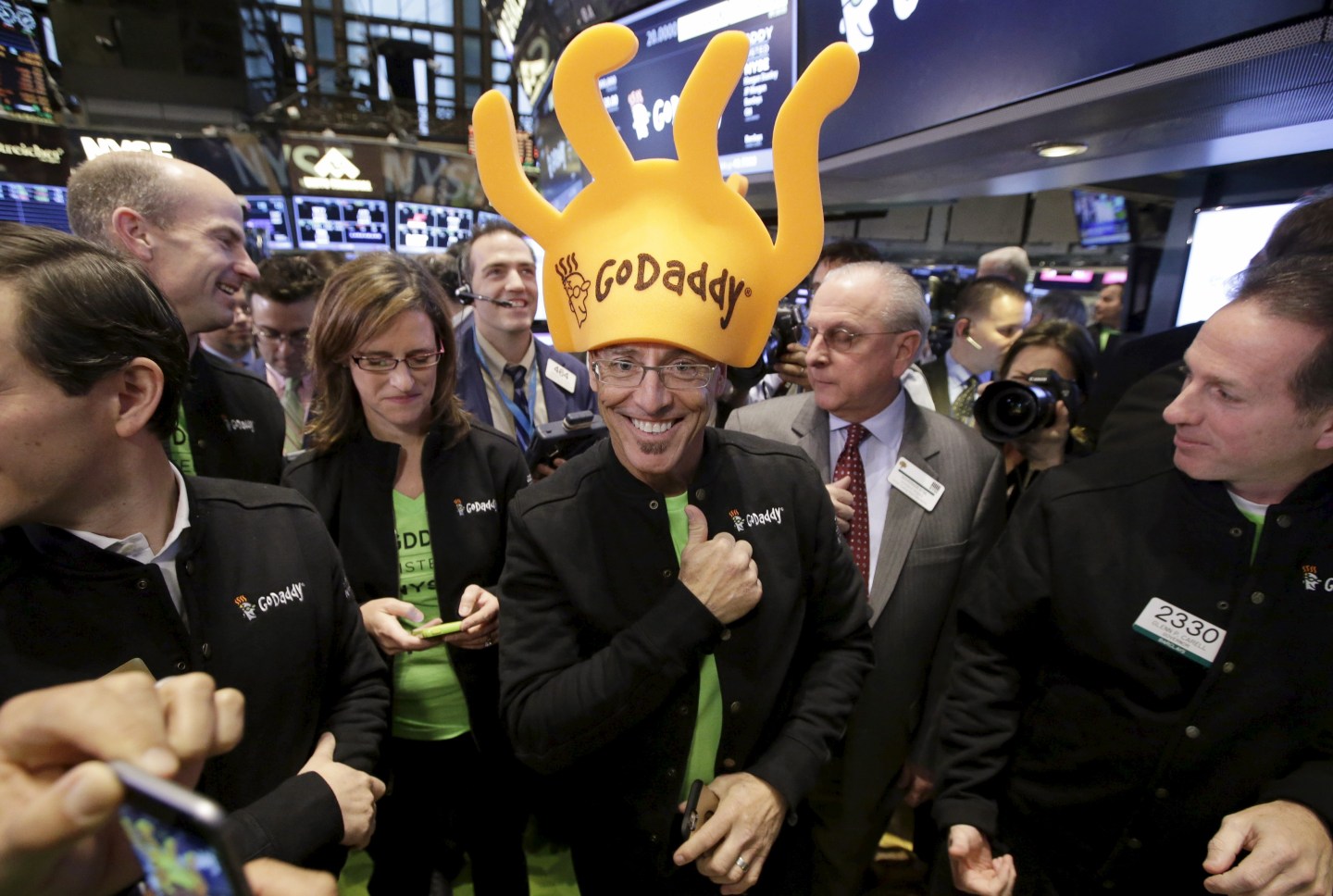 The Nasdaq has long been the exchange of choice for the country’s hottest tech IPOs.

But recently more top tech companies are picking the NYSE instead. It’s partly a hangover from Facebook’s (FB) rocky Nasdaq IPO, but even more a result of NYSE’s expanded services and intense marketing campaign in Silicon Valley. The biggest tech firms currently in registration to go public (Elevate Credit, Line Corp.) and the the year’s first “unicorn” to go public (Twilio) all chose NYSE. So did most of last year’s largest offerings, such as Box (BOX), Fitbit (FIT), First Data (FDC), GoDaddy (GDDY), and Square (SQ).

But don’t shed too many tears for Nasdaq. It still dominates in a biotech sector that now produces far more IPOs. Since the beginning of 2015 there have been 145 biotech IPOs in the U.S. (tech had 82). And of that 145, a whopping 142 listed on the Nasdaq. It also did have Acacia Communications and SecureWorks, which were the year’s largest tech IPOs before Twilio.

A version of this article appears in the July 1, 2016 issue of Fortune. An earlier version incorrectly reported that Acacia went public on the NYSE.