Robots Will Soon Be Milking Thousands Of Cows In Chile 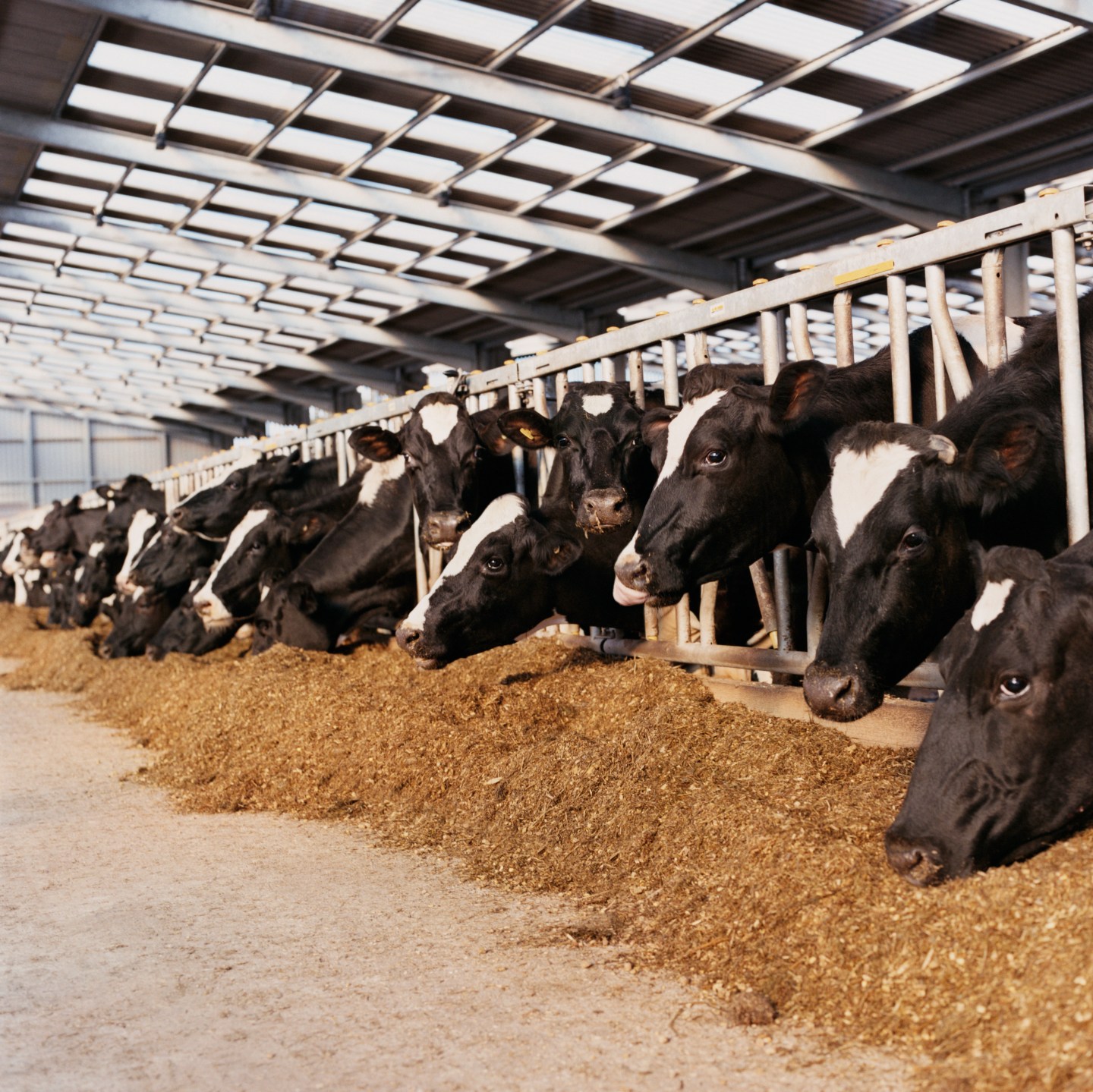 Robots could soon be milking thousands of cows at a big dairy farm in Chile.

A Chilean farm said this week that it would install milking robots at its farm of 6,500 cows, which it claims would make it the biggest robotic milking farm in the world. The claim could not be verified. After the installation, 4,500 cows will be milked by the machine, according to a spokesperson.

A Swedish dairy technology company called DeLaval built the 64 milking robots for the farm. Of those, 16 have been installed, which the farm said has resulted in a 10 % increase in milk production and an unspecified reduction in labor costs.

“It is all about doing more with less,” the farm, Fundo El Risquillo, said in a statement that is sure to upset those who believe that the rise of robots means fewer jobs for humans.

The farm owners also claim that the cows appear to be less stressed when milked by robots and that the machines lead to “better animal welfare conditions.”

In videos of one of the DeLaval robots in action (not on the Chilean farm), a cow stands in a small metal enclosure. Robotic arms attached to the metal enclosure appear to scan the underside of the cow to search for its udders. After locating them, it attaches a rubber hose that presumably gently handles the milking.

In February, a Japanese agriculture technology company called SPREAD said it would open an almost-all robot lettuce farm by mid-2017 where robots will handle many tasks like watering seedlings and harvesting lettuce.