How to Make a Major Life Decision, in 9 Steps 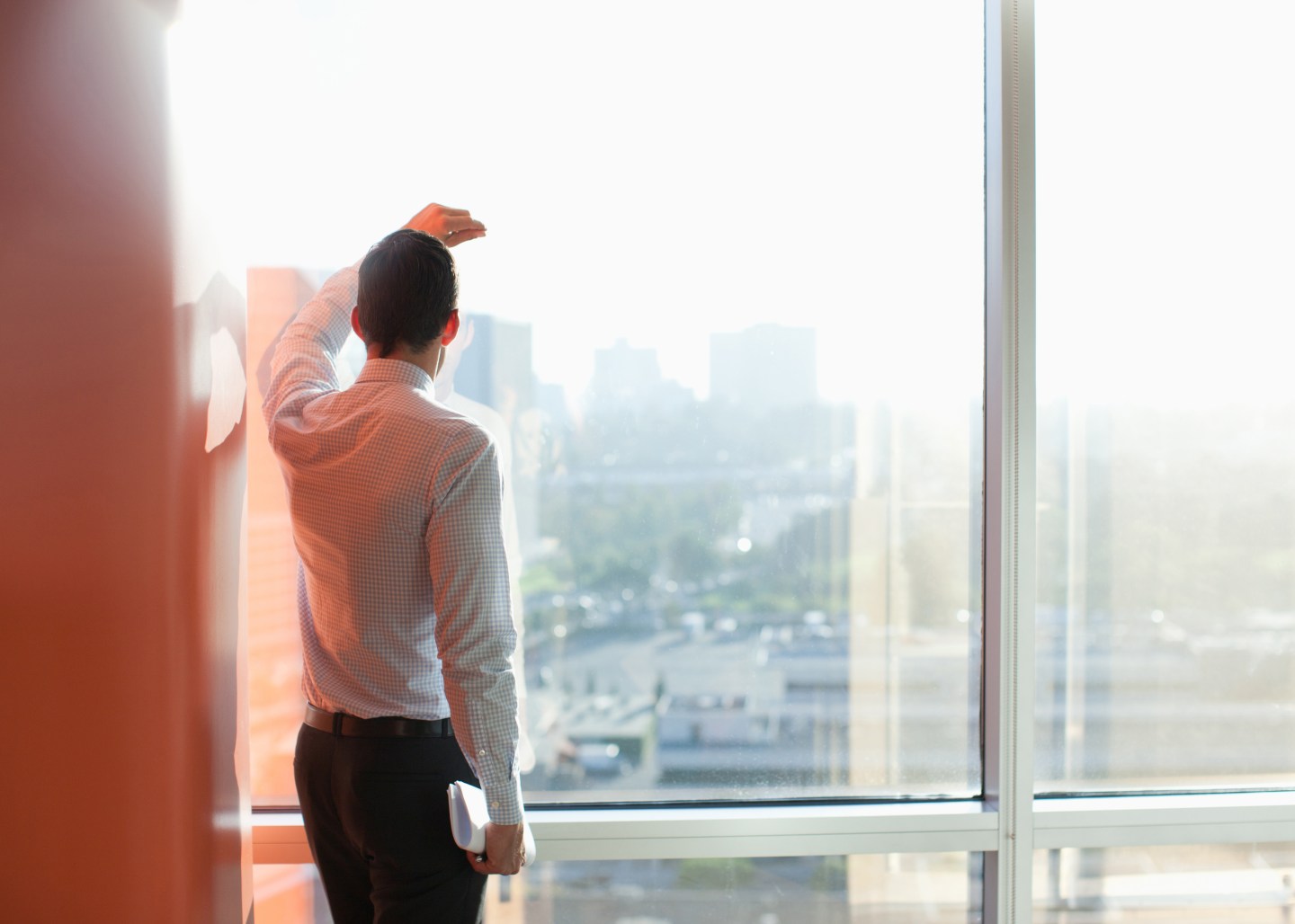 I spent weeks preparing the application, went through two rounds of interviews, and finally, after months of anticipation, received an offer to join the 2016 class of a prestigious business fellowship. I was one of a dozen selected from hundreds, if not thousands, of applicants. And in the end, I said no.

Even as I write this I feel a tinge of regret. I mean, how could I say no to something that would have looked so good on my resume? And after all that work to finally get accepted? The network it would open up for me? The money?

Here’s a quick rundown of the strategies I used to find answers. Not only did they give me the confidence to turn down the fellowship, but they’re helpful for making a variety of major life decisions.

For me, this involved 10 days of intense, silent meditation in rural India. But you don’t have to travel to the other side of the world for the same effects. Instead, set aside a quiet meditation space where you can listen to your heart. What does it communicate when it’s not panicked and inundated with other people’s ideas?

Temporarily removing yourself from all external stimuli and ideas of who you should be and what you should do allows you to access your own values and take ownership of the direction you want your life to take.

Related: Your Uber Driver Is Probably Working on a Hot New Startup

When I read the email offering me the fellowship, I immediately began to process it on an intellectual level. But then I took a step back to pay attention to the sensations in my body, an idea I learned in meditation. As it turns out, my mind was terribly confused, but my body had already given a clear answer.

When I thought about accepting the offer, all the muscles in my body became tense, but when I imagined saying no, I felt a physical wave of relief. By pausing to listen to the body, we can tap into our subconscious instincts about life.

We often envision the worst-case scenario before making a decision. But this line of thinking can quickly spiral out of control: “I should take this job because maybe another one won’t come along and then I’ll have a huge gap on my resume and I’ll never get hired again and will have to live in a van down by the river and then no one will ever love me and I’ll die alone with a lot of cats and chickens.” Oh, come on!

Instead of getting bogged down in theoretical disasters, I chose to envision the best-case scenario and make decisions based on that. This allowed me to make a decision unclouded by destructive, crippling doubt. Instead of the above, van-by-the-river scenario, when ruminating over whether to accept the fellowship offer, I thought the following: “If this opportunity came into my life, so will many others. My priority is to stay on purpose.”

I’m still figuring out what that purpose is, but I know this particular option isn’t it.

Instead, I asked a few people close to me how they would make a decision like this, not what they would decide if they were me. It’s an important distinction: I solicited frameworks of decision-making, rather than the decision itself. In the end, I needed to make the call because I was going to live with the consequences.

We’re taught there are never enough jobs, resources, money, time and space. Instead of succumbing to this scarcity-driven mindset, tell yourself: “If I work as hard to secure the next opportunity as I did for this one, I’m bound to be successful.” Hear that? Bound to be successful. Where there’s one opportunity, a dozen more await.

Ah, the epidemic of our generation. Pursuing things out of the “fear of missing out” is like taking medicine when you’re not even sick.

Life moves forward, not backward. Even if we miss out and feel regret, we have to keep moving forward. We can’t do everything that comes our way because we’re scared of what regret tastes like. Regret is part of life, and our time is finite. Choosing how we want to spend our days is an art we must all master.

Related: 7 Words That Can Help You Figure Out Your Life’s Purpose

A friend put it this way: If you’re on the highway and the car in front of you takes the next exit, does that mean you also get off the highway? Of course not. You have your own destination, and you have to be clear-minded about where that is — or, at least, isn’t.

Sometimes you must identify what you fear and then proceed in that direction. In my case, accepting the job would have been the safe, easy thing to do on a short-term basis. Saying no to something I knew I only wanted for the wrong reasons was the riskier choice. But I’m convinced it’s where the real opportunity lies.