Your Uber Driver Is Probably Working on a Hot New Startup 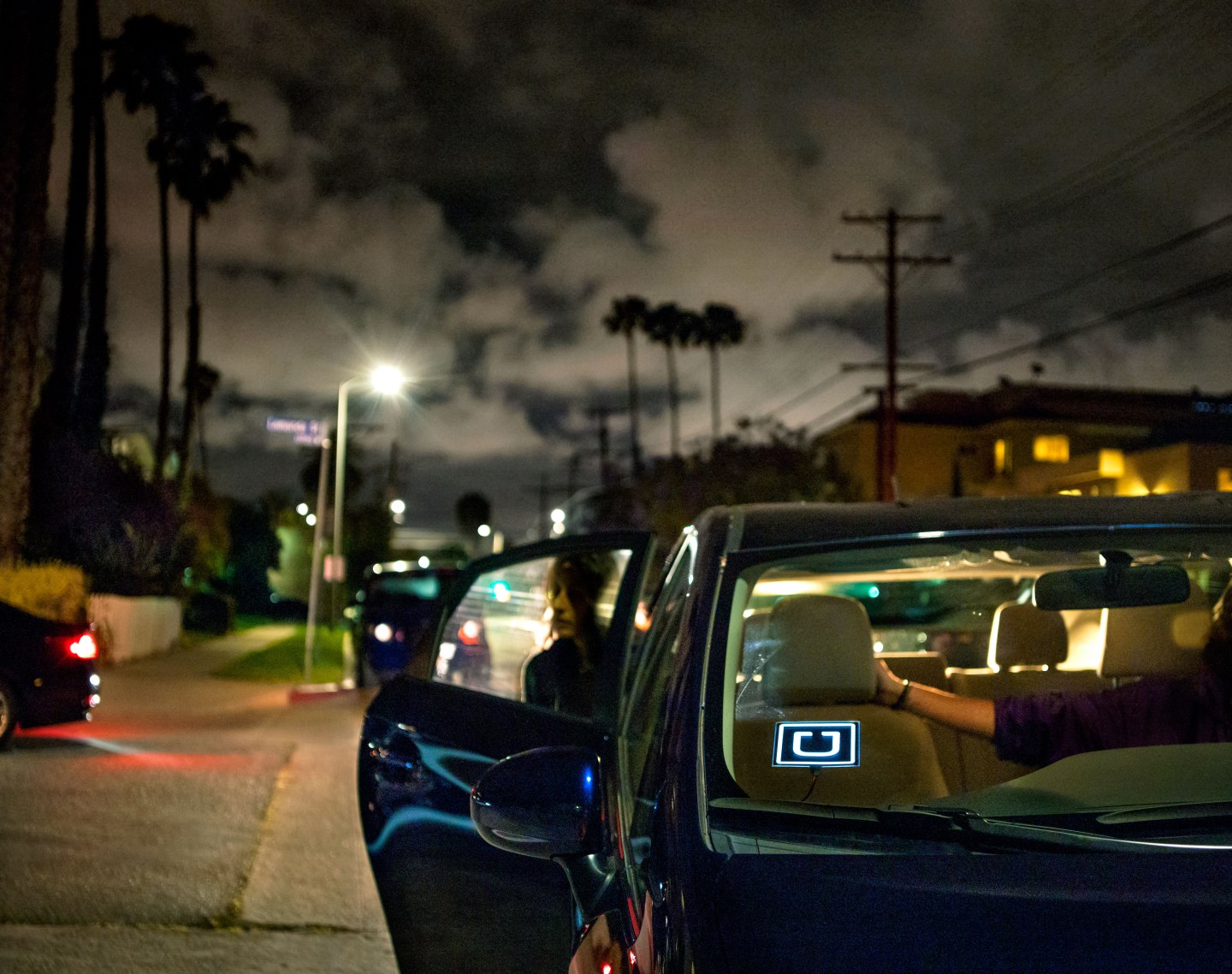 For six years, Harry Campbell had a good gig as an aerospace engineer for Boeing (BA). His job at the Fortune 500 company offered structure, stability, and predictability.

But Campbell, 29, was looking for flexible work hours and creative ways to diversify his income. So in 2014 he turned to Uber and began driving for the ridesharing service part-time.

He quickly found that being an Uber driver involved more than just taking passengers from point A to point B. “Some drivers treat it as a really casual part-time gig, but what you’re really doing is running your own business,” he says. “You have to think about how much money you’re making in addition to expenses, insurance, liability and taxes.”

After driving for a few months, he decided to launch a blog and podcast called The Rideshare Guy to help other drivers run their businesses effectively. While that’s become a full-time endeavor, Campbell still finds time to participate in the on-demand economy: in addition to Uber, he works for ridesharing company Lyft, delivery service Postmates and restaurant delivery startup DoorDash.

Campbell is part of a growing demographic of business owners who choose to partake in the sharing economy. Intuit recently conducted a study surveying more than 4,600 on-demand economy workers and found that 39% own their own businesses and 32% want to be their own boss.

The study cites work flexibility, control and autonomy as workers’ primary incentives, but there are some surprising benefits that explain why more and more entrepreneurs are drawn to the perks of the on-demand economy.

For one, there’s the social aspect. “The hardest thing for me when I left my engineering job was not even the money or the risk, it was really just leaving all my friends and co-workers,” Campbell says. Getting out of the house to drive strangers around has helped — and it seems to have worked both ways.

“I’ve had passengers really open up to me,” he says. “A lot of drivers joke that we’re actually therapists.”

Dar Sandler, 33, who drove for Uber while working on his fintech startup describes himself as “a super social person who will talk to anyone.” He primarily used Uber to supplement his income, sometimes making $50 to $60 an hour when he worked during Boston’s record snowstorms, but it was the human interaction he valued most.

“It’s a great way to network, especially if you’re in Boston or New York where you’re driving people with a little bit more wealth and status,” he says. “Although the irony is that a lot of times they view you as just a driver.”

He remembers picking up a passenger who worked in consulting. The passenger began explaining his job, assuming Sandler wasn’t familiar with the industry terminology. “When we started having an intelligent conversation, he was like ‘Oh, this guy really knows his shit,’” he says. “And then they wonder, ‘Why are you driving for Uber?’”

Related: 5 Things to Know About How the Feds See the ‘Sharing’ Economy

Taking a job in the gig economy also lets entrepreneurs dabble in experiences that can inspire them without a ton of investment. Arianna Spiros, 25, recently launched a jewelry business, Kalí Zoë Designs. While she was developing the idea, she spent time working as a yoga instructor on sailboats through FindACrew, a platform that connects boat owners with a crew. “I tutored students while laying the framework of my business because I’m inspired by traveling and living outdoors,” she says. “It wasn’t directly jewelry-related, but it was a fun way to explore and learn.”

Spiros has found that many people in the on-demand economy share a similar entrepreneurial spirit. For instance, when she moved to Chicago without a car, she used Uber as her main form of transportation. One of the drivers, who is an aspiring entrepreneur in the music industry, agreed to do the music for her company’s promotional video. In return, she helped him with logistics in creating music for yoga classes and yoga festivals.

“I have a lot of interests, and I’m lucky that some of these passions give me the opportunity to make money,” Spiros says. “I’d rather grow them into my own career than do something solely for money. I really value my freedom.”