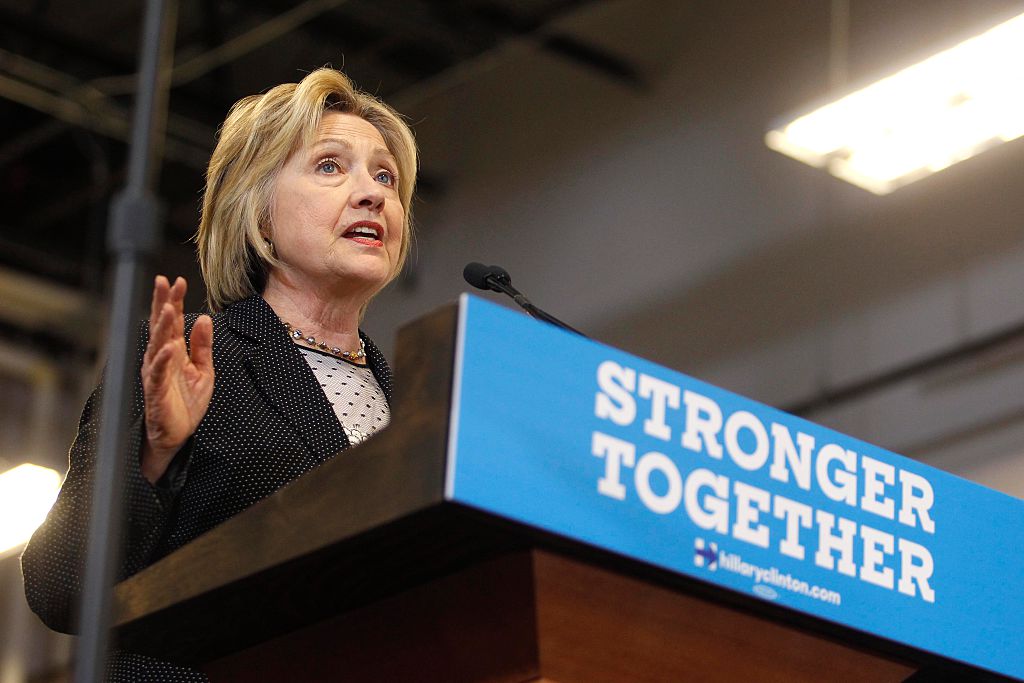 More than 50 business executives, many of whom have longstanding GOP ties, are reportedly set to endorse Hillary Clinton on Thursday.

The Wall Street Journal reported early Thursday on Clinton’s latest support from Corporate America and from well-heeled members of a Republican party that has grown increasingly divided over its presumptive presidential candidate, the firebrand billionaire and former reality TV star Donald Trump.

According to the Journal, which cites an anonymous Clinton campaign aide, the list includes James Cicconi, an AT&T senior executive vice president who worked in the White House under presidents George H.W. Bush and Ronald Reagan and has backed every GOP presidential candidate of the past 40 years, as well as former General Motors CEO Daniel Akerson. The Clinton campaign is set to publicly release the rest of the list of new backers later today.

Fortune reached out to the Clinton campaign for comment and confirmation and we will update this article with any response.

In a statement provided by the campaign to the Journal, Cicconi said “this year I think it’s vital to put our country’s well being ahead of the party” and that Clinton “will make a fine president.” Akerson added in a statement that Trump lacks key characteristics required of a U.S. president, such as “effective leadership, sound judgment, a steady hand and most importantly, the temperament to deal with crises large and small.”

Clinton has been working diligently to recruit prominent Republicans and exploit the fact that many in the GOP are uneasy with backing Trump as the party’s standard-bearer. Thursday’s news comes a day after Brent Scowcroft, who served as National Security Adviser under Presidents Gerald Ford and George H.W. Bush, threw his support behind Clinton’s campaign, as well.

Much has been made during the current election cycle about which political party is best aligned with the interests of Corporate America, with some arguing that the Republican party is losing its status as the “party of business,” while Fortune‘s Chris Matthews argued that Libertarian candidate Gary Johnson may actually be the best candidate for the business community this year.

Still, Clinton has won the support of several major business leaders—including Warren Buffett, Facebook’s Sheryl Sandberg, and media mogul Barry Diller—and has also been able to win the backing of many Wall Street donors, including from financial services workers who previously supported Republicans.