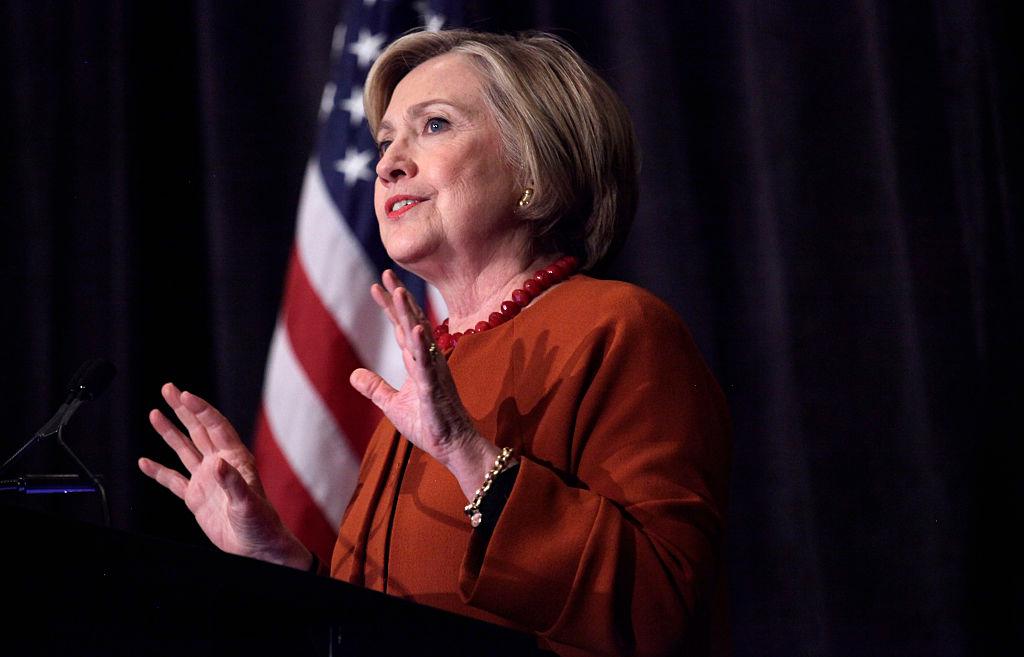 Instead of shifting their focus to presumptive Republican presidential nominee, Donald Trump, some Wall Streeters who once backed the GOP are now giving money to Hillary Clinton.

According to the Wall Street Journal, the Democratic frontrunner has raised more contributions from executives in the financial services industry than all other candidates combined. That’s about $4.2 million in this election cycle.

She’s even gained donations from Wall Streeters whose first pick in Republican candidates, including former Florida Gov. Jeb Bush, and Florida Sen. Marco Rubio, have exited the race. Some of the donors have been lifelong Republicans, or even once backed Trump. More than 500 contributors who gave more than $200 to Republican candidates earlier in this election cycle, are now giving money to Clinton rather than the presumptive Republican presidential nominee, according to political research group, Crowdpac.

That’s largely because Donald Trump, who has seen one Wall Street super PAC raise $16 million against him through the end of March, has neither been campaigning heavily for Wall Street money, nor has he been hugely popular among business people. Trump’s campaign has been largely self-funded, while his rhetoric about taxes, trade, and immigration policy has only fueled uncertainty.

“Business interests are generally not sold on the notion that Trump will be a more business-friendly candidate; there’s a lot about Trump they don’t know,” said Ed Rogers, a Republican lobbyist to the Journal. “They know Hillary. And they know that she is not antibusiness.”

It’s also an interesting shift in dynamics between the Republican and Democratic parties. In the 2012 election cycle, Mitt Romney reaped nearly three times as much of Wall Street donations as President Barack Obama.

Through the end of April, Clinton has raised $213 million for her campaigns.