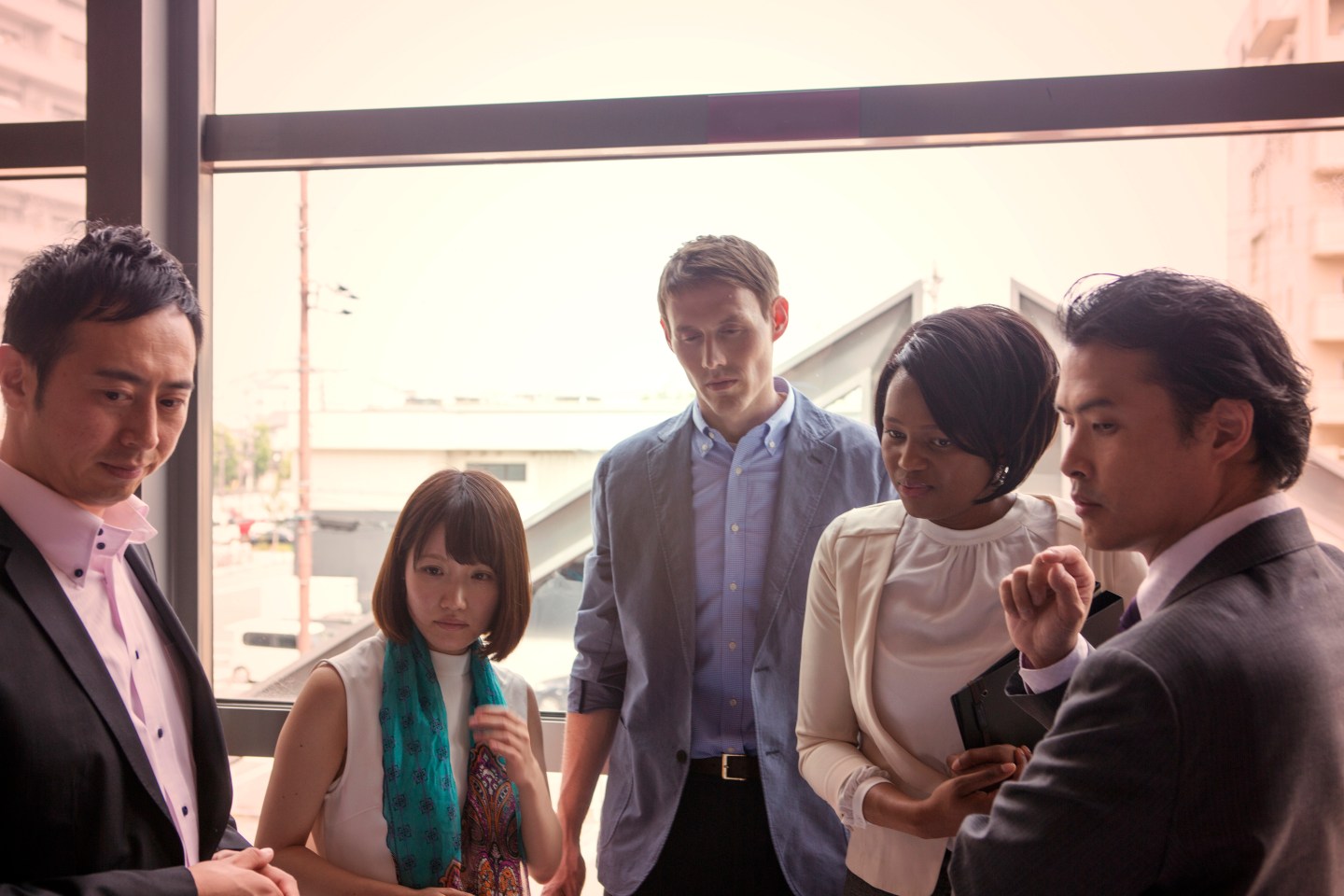 The most recent cover story of the Harvard Business Review, which explores diversity programs in U.S. corporations, is going to be a fascinating resource for raceAhead readers. Some of the findings, however, might be a bit of a gut punch. I’ll get right to it: Most diversity initiatives don’t work.

“There’s no reason to lose hope, though,” Frank Dobbin, Harvard professor and researcher, says. “It’s just that companies tend to spend money on the wrong things.”

Frank Dobbin worked with Alexandra Kalev, from Tel Aviv University, and studied data from hundreds of firms over dozens of years. They found that the three most popular interventions deployed by companies – mandatory training, testing and grievance systems – fall far short of stated goals.

In fact, they can make things worse. “It always seemed crazy to me that people thought that you could put people in two hours of diversity training and change their behavior,” says Dobbin. Instead, they often feel angry, and treated as bigots. It’s an important clue, he says, to what does work. “You need to get managers – who are typically white men-engaged in solving the specific diversity problem their company has,” he says. “All the successful programs have this in common.”

Above all, he says, embrace efforts that will get people talking. “It’s important to remember from the psychological research that the worst thing you can do is never talk about race or gender in the workplace.” It’s the human stuff that matters, like hiring diversity managers, who are there to address the culture that currently exists, and diversity task forces, which convene leaders from different departments to diagnose issues and share ideas. And where diversity training doesn’t help, leadership skills training does. “All of these things make it possible for people to become more comfortable talking about race,” he says.

Mentorship programs also can help because of the impact they have on the mentors. “Most mentors are white men,” he says, typically two rungs above their proteges. Paired with a person of color or a woman, they’re often meeting people they might not ordinarily get to know.

And suddenly they discover that their company is toxic for some people. “What are they talking about? They’re talking about the kinds of problems they’re having with their managers or co-workers,” he says. “Nobody told them it was was hard to be black at their company. Now it’s their job to know.”