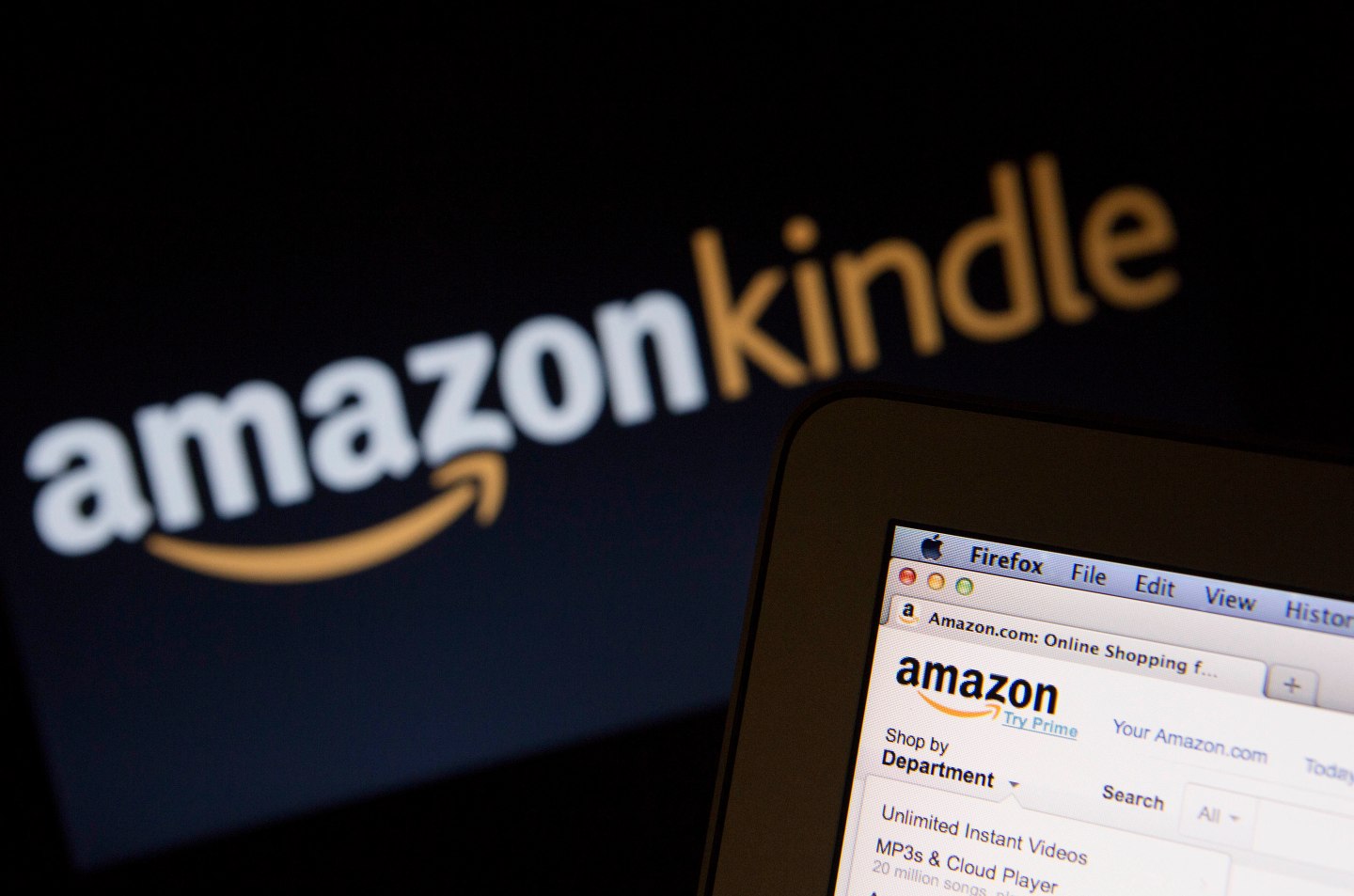 Amazon (AMZN) is releasing a new and improved Kindle. It’s white, thinner, and lighter, and has a rounded design that makes it easier to hold with one hand. But what’s most interesting is the device’s features for the blind.

The fourth-generation Kindle Touch, released in 2011, had speakers, headphone jacks, and text-to-speech functionality—and it was the last Kindle that was accessible to the blind or those who had trouble seeing text. When Amazon upgraded its LCD-screen Fire tablets, the company removed audio features from the Kindle e-reader line, thus making it inaccessible to blind users, according to the Wall Street Journal.

The new Kindle will come with Bluetooth wireless technology, which is a first for the devices. Much like Amazon’s voice-controlled Echo, the new Kindle reads e-books aloud when connected to Bluetooth headphones or speakers.

How easy it will be for a blind person to pair the Kindle with a bluetooth audio device will truly determine its accessibility, however. According to Chris Danielsen, director of communications for the National Federation of the Blind, pairing with Bluetooth is usually pretty easy, as long as the host device has good text-to-speech technology, such as a built-in or third-party screen reader.

“How pairing a Bluetooth speaker or headset with this device works will definitely impact how successfully blind people can use it, and that’s one of the implementation factors we will carefully review,” Danielsen told Fortune.

In March, The National Federation of the Blind announced that it is working with Amazon to “increase selection, enhance accessibility, and improve reading experiences for blind students, including those who have low vision or who are deaf-blind.” However, the Federation has been advocating for greater accessibility in both Kindle devices and content since the Kindle was first introduced, according to Danielsen.

Although the company has not seen and tested the new Kindle yet, “we are certainly glad to see Amazon introducing greater accessibility in this device,” he told Fortune.

While Amazon isn’t the only e-book vendor option for blind people, it has a majority share of the U.S. e-book market and a proprietary file format, according to the Journal.

Fortune has reached out to Amazon and will update the story if it responds.