A Cheap Lunch From a Pharma Rep Can Influence Doctors’ Prescriptions 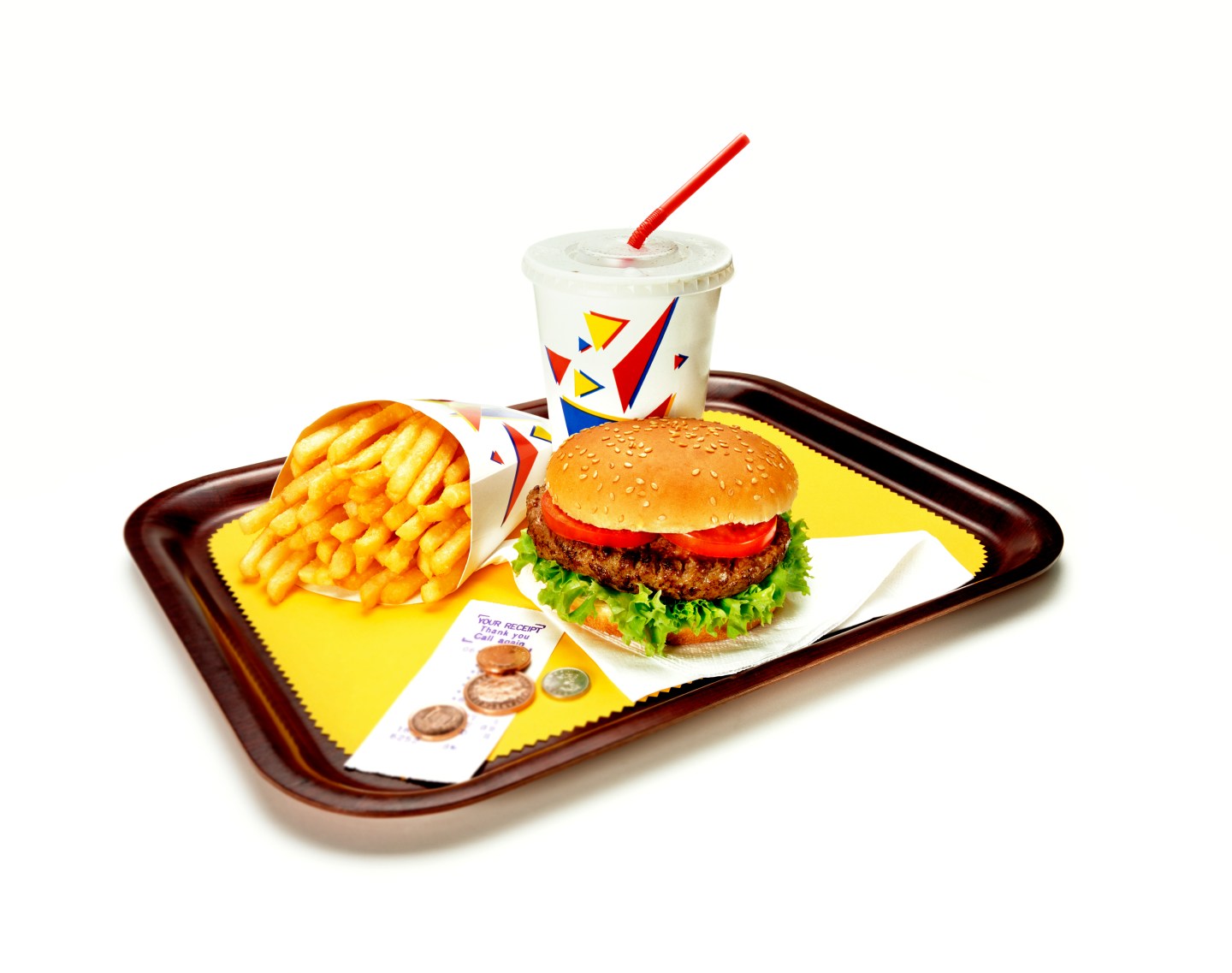 Here’s some good news for name-brand pharmaceutical salesmen: They don’t need to spend a lot to get doctors to prescribe their drugs.

A new study from JAMA Internal Medicine, published Monday, delves into the links between the money the pharma industry spends on entertaining doctors, and how often those doctors prescribe the name-brand drugs of the companies that entertain them.

Using Medicare’s Open Payments data—which tracks money spent by the drug industry on physician research activities, gifts, speaking fees, meals, travel, and the like—they study’s authors looked at four target drugs in four categories: cholesterol fighting statins, antidepressants, and two kinds of blood pressure drugs. The researchers found a total of 279,669 physicians who received 63,524 payments associated with the four target drugs. The vast majority—95%— of those payments came in the form of meals, and the average value of those meals was less than $20.

The doctors in the study turned out to be cheap dates.

And they found that giving doctors more free meals, or meals costing more than $20, was “associated with higher relative prescribing rates.”

The Pharmaceutical Research and Manufacturers of America (PhRMA), a trade group, disputed the implication that the industry was manipulating physician prescription behavior for economic reasons.

“This study cherry-picks physician prescribing data for a subset of medicines to advance a false narrative,” a spokeswoman said in a prepared statement. “Manufacturers routinely engage with physicians to share drug safety and efficacy information, new indications for approved medicines and potential side effects of medicines. As the study says, the exchange of this critical information could impact physicians’ prescribing decisions in an effort to improve patient care.”

This story has been updated with PhRMA’s response.