Brexit or Not, Market Volatility Is Here to Stay 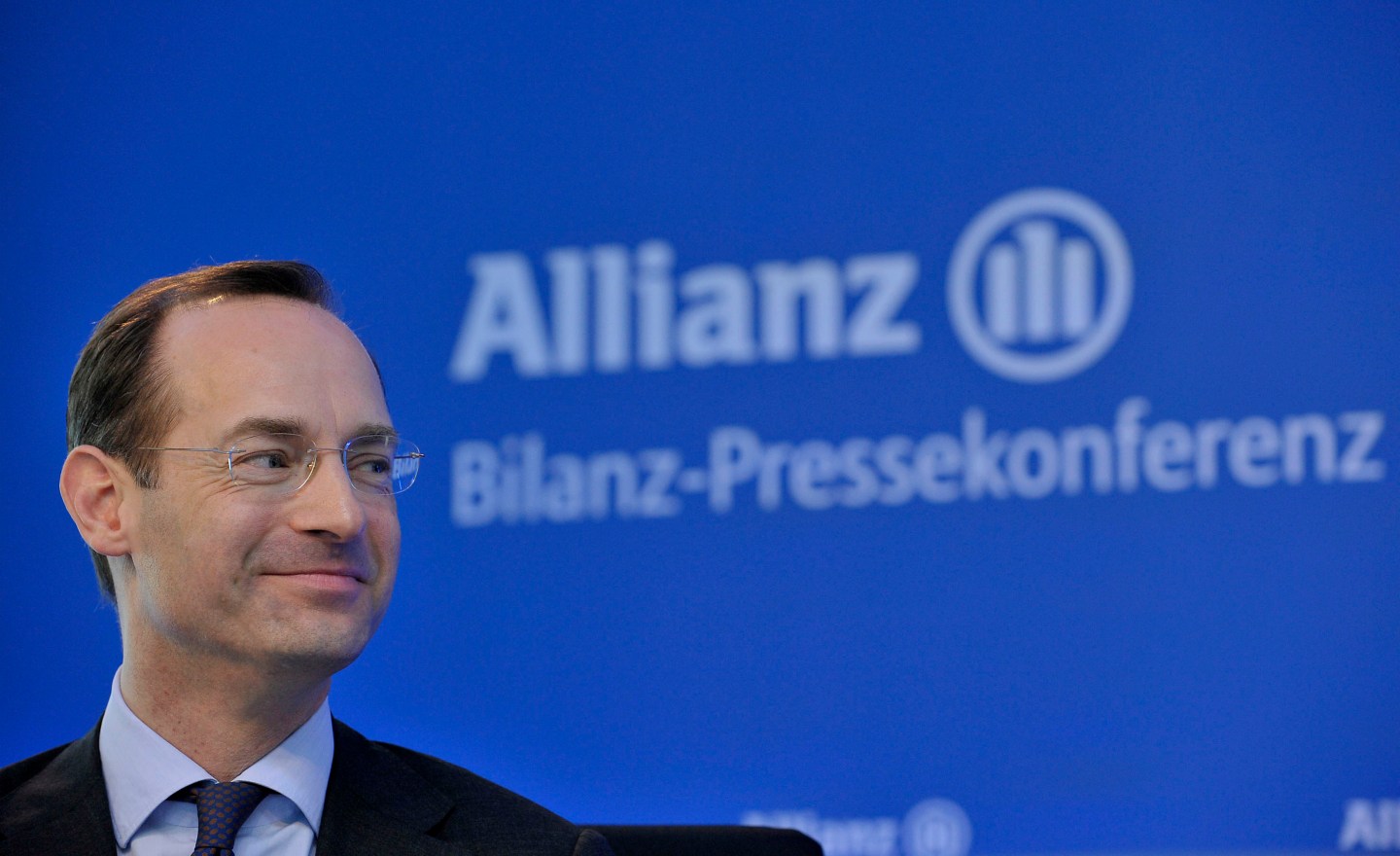 Baete, who took over the European financial services giant last year, was in New York yesterday and spent more than an hour with Susie Gharib and me spinning out his thoughtful but grim view of the world’s financial plight. Ballooning financial derivatives, he says, have created a huge class of people who make their money off of volatility, and therefore are determined to feed it. “There’s a disconnect between the real economy and the financial economy,” he says. Instead of real events driving financial events, the process has reversed, with “derivative markets driving cash markets which drive the real economy.” He cites the wild swings in the stock of mining firm Glencore “as a fantastic example.”

“We have always believed that having deeper financial markets is a good thing,” Baete said. “We now know that is no longer the case. The world’s smartest people are spending their time thinking about one thing: How do I increase volatility?”

Baete says the problem is exacerbated by massive pension funds trying to satisfy unrealistic return expectations, driving them to risky assets. “You just have to wait for the day of reckoning, when everyone realizes the emperor has no clothes.”

He expects this week’s volatility over Brexit to move on to the next target – the Spanish elections, Greece’s problems, the U.S. election, and so on. “Too many people are too well incentivized to increase volatility.”

And how will it all end?

Most likely, he says, with another financial crisis.

“The only thing I know is it will not look like the last crisis.”

Enjoy the day. Grist for the volatility mill below.