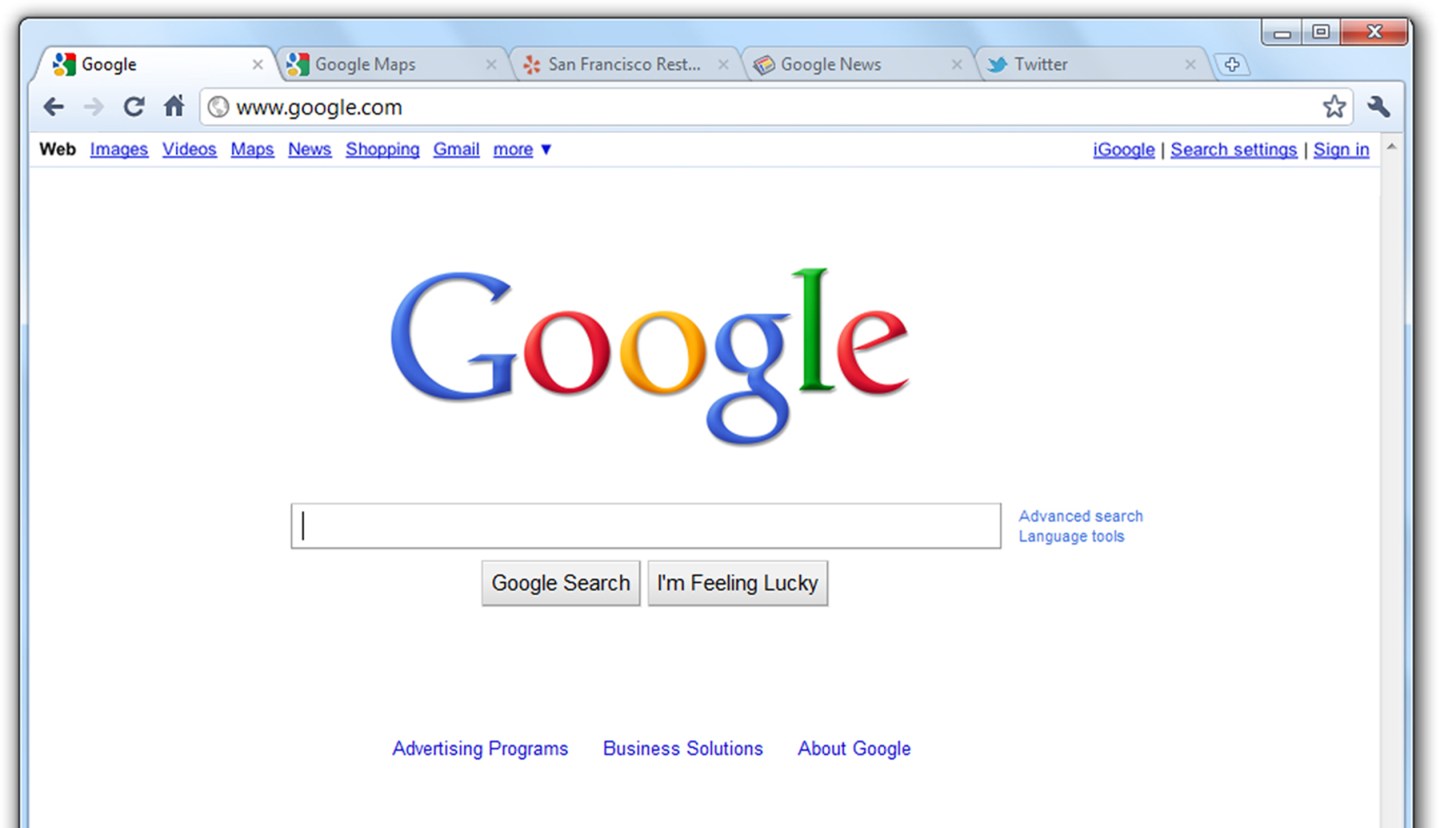 The war between Microsoft and Google appears to be far from over.

This time, Microsoft (MSFT) has fired a shot at Google (GOOGL), arguing that the company’s Chrome browser is a major drain on the batteries built into Windows-based PCs. In fact, the company recently performed a test on popular browsers Google Chrome, Mozilla Firefox, Opera, and its own Microsoft Edge, and found that Chrome users will be charging up their devices far more often than Edge users.

“What happens when three identical devices run on different browsers?” Microsoft asked in a description to a YouTube video it posted on Monday. “The Microsoft Edge team wanted to find out. This experiment showed that battery life on a PC running Microsoft Edge lasts 70% longer than Chrome, 43% longer than Firefox, and 17% longer than Opera (with Battery Saver enabled).”

The accompanying video shows the identical machines—Microsoft’s own Surface Books—running the browsers. In each browser window is the same streaming video, which Microsoft left going until the batteries died. Above the Surface Books is a clock.

As each device died, Microsoft shared how long it took for a full battery to deplete. In Chrome’s case, it took nearly four hours and 20 minutes. Mozilla’s Firefox came in second-to-last place with more than five hours of battery life. Opera fared relatively well after the machine it was running on died after six hours. Microsoft’s Edge browser, however, was the champion, clocking over seven hours and 22 minutes of battery life.

Of course, while Microsoft argues that its test was fair, it will undoubtedly come under scrutiny among those who say the company has a vested interest in seeing its own browser win. Microsoft might also be criticized for using Surface Book, a device it designed, rather than a third-party product. Microsoft was even quick to acknowledge that a user’s battery life may vary depending on the circumstances, including device configuration, what a user is doing, and more.

Still, the video clearly shows that Microsoft is hoping users will turn to the Edge browser that debuted in Windows 10. The browser was overhauled after Internet Explorer left a bad taste in users’ mouths, and has been touted by critics and users alike for being a notable upgrade over its predecessor.

Microsoft, which was at one time the dominant browser maker in the world, is now an afterthought among many users. According to data from NetMarketShare, which analyzes browser usage, Google’s Chrome owned 46% of the worldwide browser market in May, topping Microsoft’s Edge, which had just 5% share. Firefox versions combined for 9% market share, and Microsoft’s old Internet Explorer versions were still able to latch onto a third of the market.

While Edge might or might not be a better battery-saver, users consider other factors when they choose a browser, including its security features, its speed, and design. So, while Edge might be a winner on battery life in Microsoft’s own testing environment, that feature might do little to change users’ minds.

Microsoft did not respond to a request for comment.