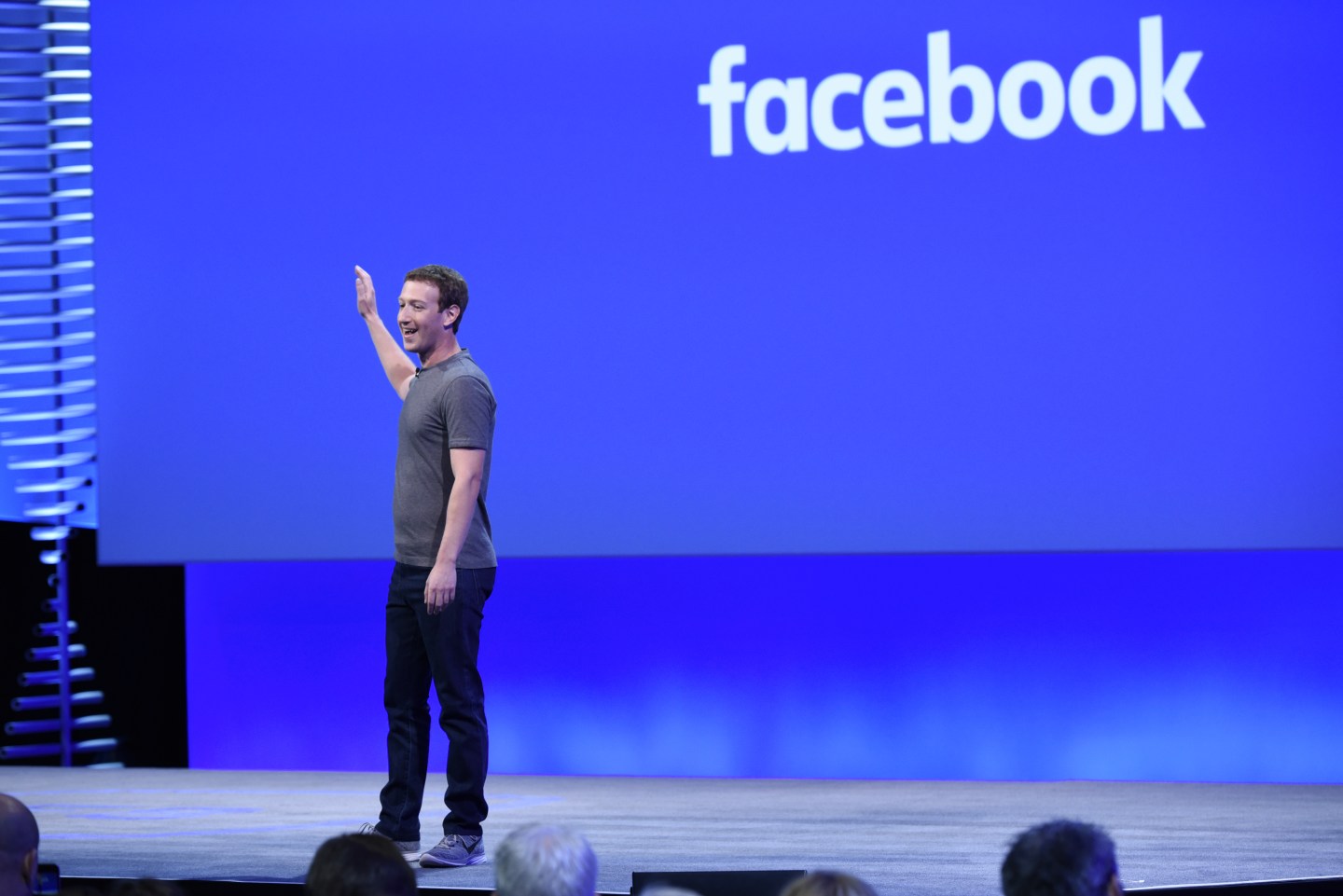 Facebook (FB) investors have voted to approve a new share class structure that would let CEO Mark Zuckerberg give away a large chunk of his shares and still retain control of the company.

Zuckerberg proposed Facebook’s unusual share structure earlier this year to accommodate Zuckerberg’s plan to give away 99% of his wealth in his lifetime. Normally, it would be impossible for him to retain control.

As a solution, Facebook proposed creating a third class of shares that comes with no voting power for its owners, further tipping the balance of control to Zuckerberg even as he sells his shares. Facebook’s shareholders approved the strategy at the company’s annual meeting on Monday.

The approval came as no surprise: Zuckerberg already controls his board and the majority of voting shares in Facebook’s dual-class share structure.

Facebook investors haven’t pushed back on the power play because Facebook’s performance has thus far been stellar. As my colleague Geoff Colvin wrote at the time, “The argument for Facebook’s governance setup is the same one in favor of benevolent dictators.”

The investors present at the company meeting also did not push back against the reelection of board director Peter Thiel, who secretly sponsored at least one lawsuit against gossip site Gawker in a self-proclaimed effort to destroy the media company. Many commentators–from the media, of course—have expressed concern that Thiel has set a precedent for billionaires to secretly silence journalism they don’t like (Gawker had reported on Thiel’s personal life years ago).

Defenders of Thiel, particularly those in Silicon Valley, argue that they support press freedom, but not for the kinds of things published by Gawker. Colvin’s commentary on benevolent dictators applies here, too.

An investor at the shareholder meeting asked Zuckerberg whether his success has made him a target. “One of the downsides of being successful and risk is you create resentment from people trying to pull you down,” the investor said. “I see Lamborghinis in the parking lot and everyone is doing great. How do you keep yourself motivated in the game and how do you make yourself warm and fuzzy and loved by everyone?” he asked.

Zuckerberg said his team stays motived by Facebook’s clear mission of making the world more open and connected. “I have no doubt that that has made some people decide this isn’t for them and they want to be a part of a different company, but I think we have gotten the best people as a result of that,” he said.

Zuckerberg paused. “Um. I assume so.”

The meeting contained plenty of warm fuzzies. When an investor asked if Zuckerberg’s philanthropic efforts put him at risk of leaving the company and becoming like “a Bill Gates,” he answered that he plans “on being involved and running Facebook for a very long time.” The audience of shareholders, many of which have earned a 197% return on their investment since the company’s IPO four years ago, responded with applause. “That’s very nice,” Zuckerberg said.