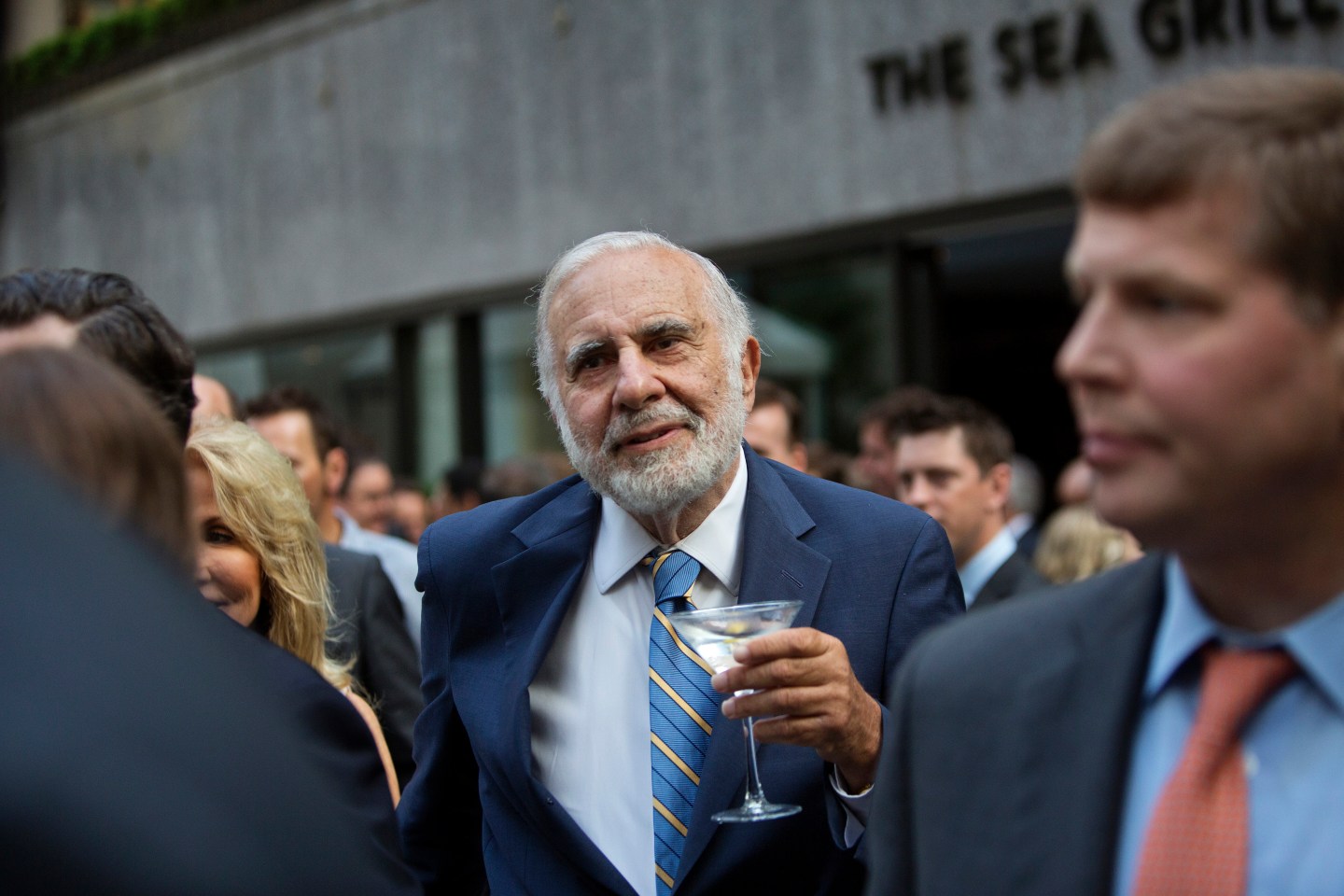 Icahn Enterprises (IEP) upped its price for the rest of the company not owned by the the financial firm by a dollar, to $8 per share, according to a regulatory filing Monday with the Securities and Exchange Commission. That totals about $243.4 million for the stake. Icahn Enterprises already owns roughly 82% the parts supplier.

Icahn offered the initial $7 per share bid in February in a move to strengthen its auto business as the falling price of oil weakens its energy business. Auto is Icahn’s second largest sector buy revenue.

Shares of Federal-Mogul pushed upward 4% Monday, though they have risen 70% since Icahn first announced intentions to buyout the company. Now the stock is trading above Icahn’s offering price—at $8.48 a share.

Which suggests that the bid price could still be a tad too low to woo shareholders.

A Monday note released by GAMCO Investors (GBL) noted that the new price is considerably below the $13.15 Federal-Mogul quoted for its February 2015 rights offering. That allowed exiting Federal-Mogul shareholders to buy a fraction of a share for $13.15, Barron’s first reported.

Though GAMCO, headed by investing titan Mario Gabelli, may be in for a win. Gamco owned about 4.6% of the company by the end of the last quarter.

The transaction would require approval by a Federal-Mogul’s independent directors, and majority shareholder.