How Business Has Changed Fatherhood 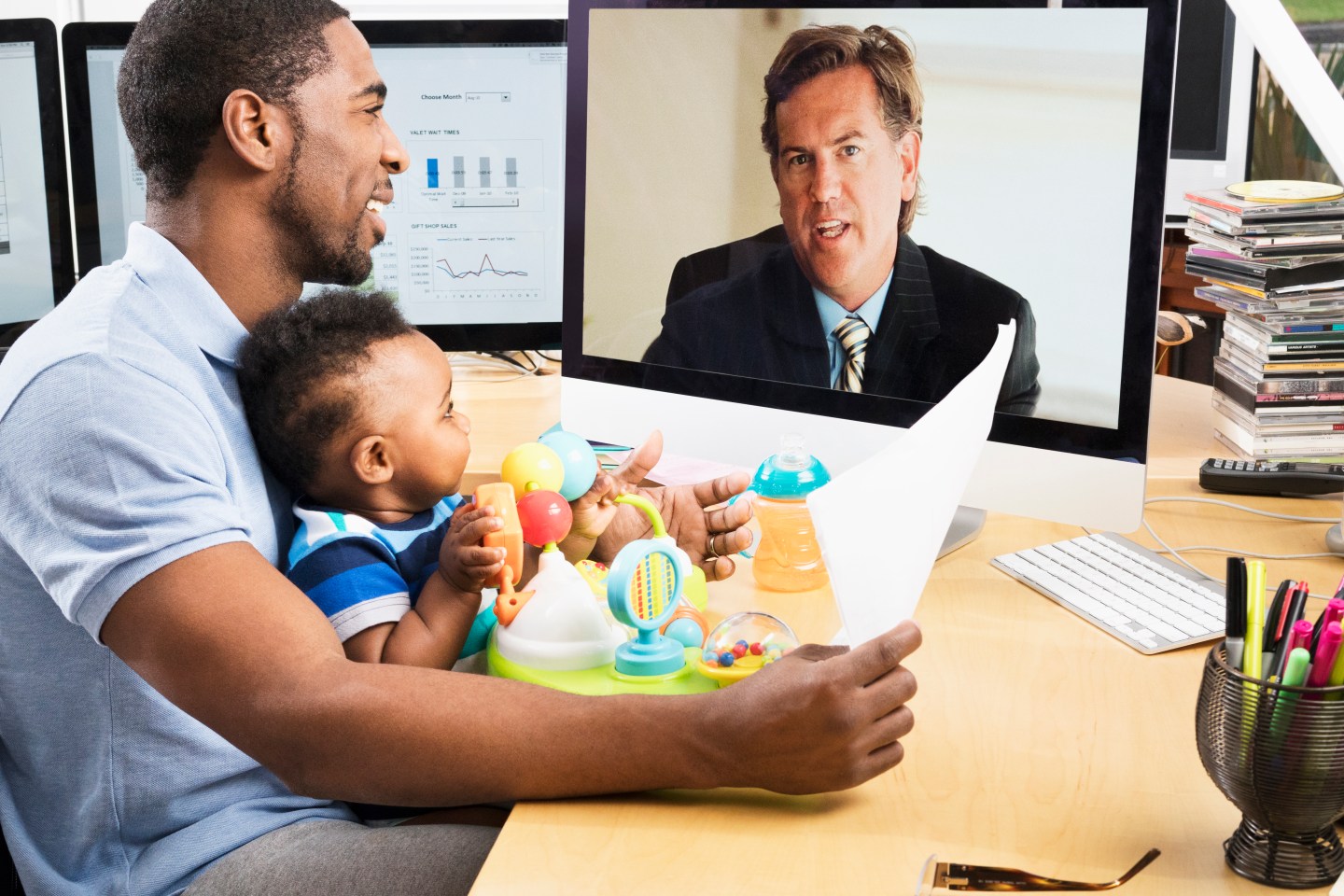 We’ve seen more technological and cultural changes in the last 10 years than ever before. Communication and business will never be the same. Likewise, the family structure has been deeply impacted by this shifting landscape, especially the roles of fathers.

When I was growing up, the traditional view of fatherhood was solely this: Be the breadwinner—at any cost. Often, that meant children grew up with fathers who were largely absent. I run a search firm, so I interview people for a living. I cannot tell you the number of people I interview who are dealing with major “father wounds,” many of which are born out of dad simply “not being around.”

But recent societal changes are shifting the landscape of fatherhood. There are now more opportunities than ever before for dads to be involved in the lives of their kids, no matter where they work or how many hours they work. But for each of the positive changes, there is also a potential drawback.

Dad used to leave for work early in the morning and get home after the kids had gone to bed. There wasn’t an option to work anywhere else but the office. But now, with the Internet, laptops, and smartphones accessible to everyone, there are more opportunities to work from home than ever before. And more opportunities to work from home equals more dads eating meals with their kids, tucking them in at night, and being around for more of their everyday lives.

On the flip side, just because a father works from home doesn’t necessarily mean he’s emotionally present at home. The Internet has made it easier than ever to have constant distractions—or to constantly work—while at home. And the need for genuine human interaction and family togetherness requires even more intentionality because of it. The solution? Dads, set aside Internet-free time where you can truly connect with your kids without distractions. Not convinced? Watch Gillette’s Father’s Day campaign video called “Go Ask Dad.” It speaks directly to the power of human interaction.

We’ve seen more advances in gender equality in the last decade, and many of the more traditional views of gender roles are being challenged. More families are dual-income now, meaning both parents are breadwinners for the family. It’s no longer abnormal for the father to be the one staying at home as the primary caregiver, and there’s also been a big push by many companies for better paternity leave policies. Our culture is also now much more accepting of non-traditional families, and overall, society has shifted to embrace a new family model with a much more involved father figure.

On the flip side, while Gen Xers are getting divorced at a lower rate than their Baby Boomer parents, divorce is still prominent and influences parental roles. Learning how to coparent is now more important than ever. Unfortunately, the divorce rate has created a presupposition that if a divorce happens, dad won’t be around. But it doesn’t have to be that way. Someone once told me, “It’s not necessarily divorce that hurts kids as much as how parents behave during and after the divorce.” If you’re a dad who has been through a divorce, it’s crucial to figure out how to be actively and intentionally involved with your children.

Connecting with your family while you’re away has never been easier. FaceTime and Skype have allowed people to be digitally present in ways that have previously been impossible. This applies to dads who are no longer married to their children’s mother, dads who are constantly traveling for work, and dads who have abnormal work schedules. Regardless of the circumstances, you can still hear how your kid’s day went while watching them talk about it.

On the flip side, today’s society has made it even harder to have a healthy work-life balance. More and more b-school graduates are starting their own businesses, and startups are a nationwide fever. But it encourages me about the future of our economy. Having started my own business, I can tell you that it’s far more consuming than working for an establishment. The sirens’ call to keep working can lead dads away from their families. A mentor of mine, a pastor of a growing “startup church,” once told me, “The rate at which I was doing the work of God was killing the work of God in me.” Entrepreneurial dads should be careful how they balance their time and energy between work and family.

Dads who take the time to understand the changes in the world around them can make a huge impact on the next generation. There simply are no longer any excuses to be an absent father, and smart dads are taking note of the cultural shifts in our society, adjusting accordingly, and avoiding the potential pitfalls these changes bring. The result will be a future generation of people who no longer have wounds from absent fathers, who have rich memories of their dads’ presence in their lives, and who have had examples of healthy work-life balances lived out for them by their fathers.