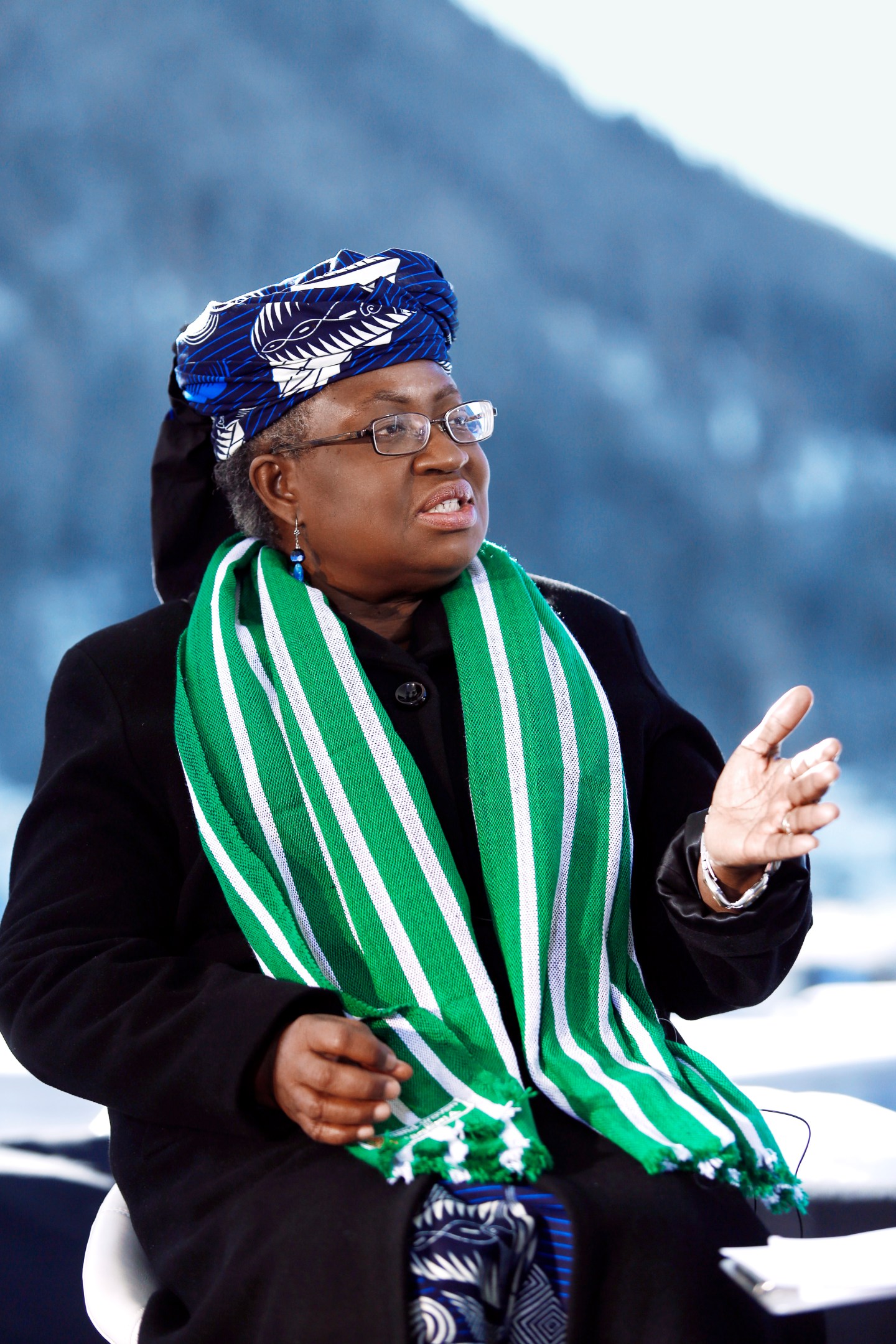 Nigeria’s commercial banks have asked customers to submit bids ahead of the start of new interbank foreign exchange trading on Monday, a senior banking source told Reuters on Saturday.

The central bank said on Wednesday it would begin market-driven trading of the naira to alleviate chronic foreign exchange shortages, but it has given few details on how.

Banks asking customers to submit bids is a signal that the new forex trading platform will be driven by market forces and not dominated by internal bank trading.

After a meeting with central bank officials and bank chief executives late on Friday, banks asked their clients to send them pending letters of credit (LCs) for them to resubmit and to quote a rate at which they want to buy dollars, the source said.

Customers have so far submitted bids between 210 and 290 naira to the dollar, the source said.

“I got a memo from my bank yesterday asking us to contact all our customers with pending LCs to resubmit their LCs and say at what rate they would want to buy the dollars,” the source said.

“Liquidity will likely return to the market because central bank will now sell its dollars at higher rates.”

The central bank has pegged the naira rate at 197 to the dollar for the past 16 months after a slump in oil revenues hammered public finances and its foreign reserves. But the currency trades at around 355 on the parallel market.

Mark Zuckerberg’s Philanthropy Project Is Kicking Off in Africa

A Reuters poll found that analysts expect that when the naira floats freely on Monday it will trade at 275 to 300 per dollar.

There is a $4 billion backlog of demand in the market which could take three to four weeks to clear, the central bank has said.

Commercial lenders will set the first exchange rate of the naira versus the dollar when the currency is allowed to float freely after the central bank abandoned its dollar peg, bankers have said.

The average rate at which the market clears the demand will become the new exchange rate, the banking source said.