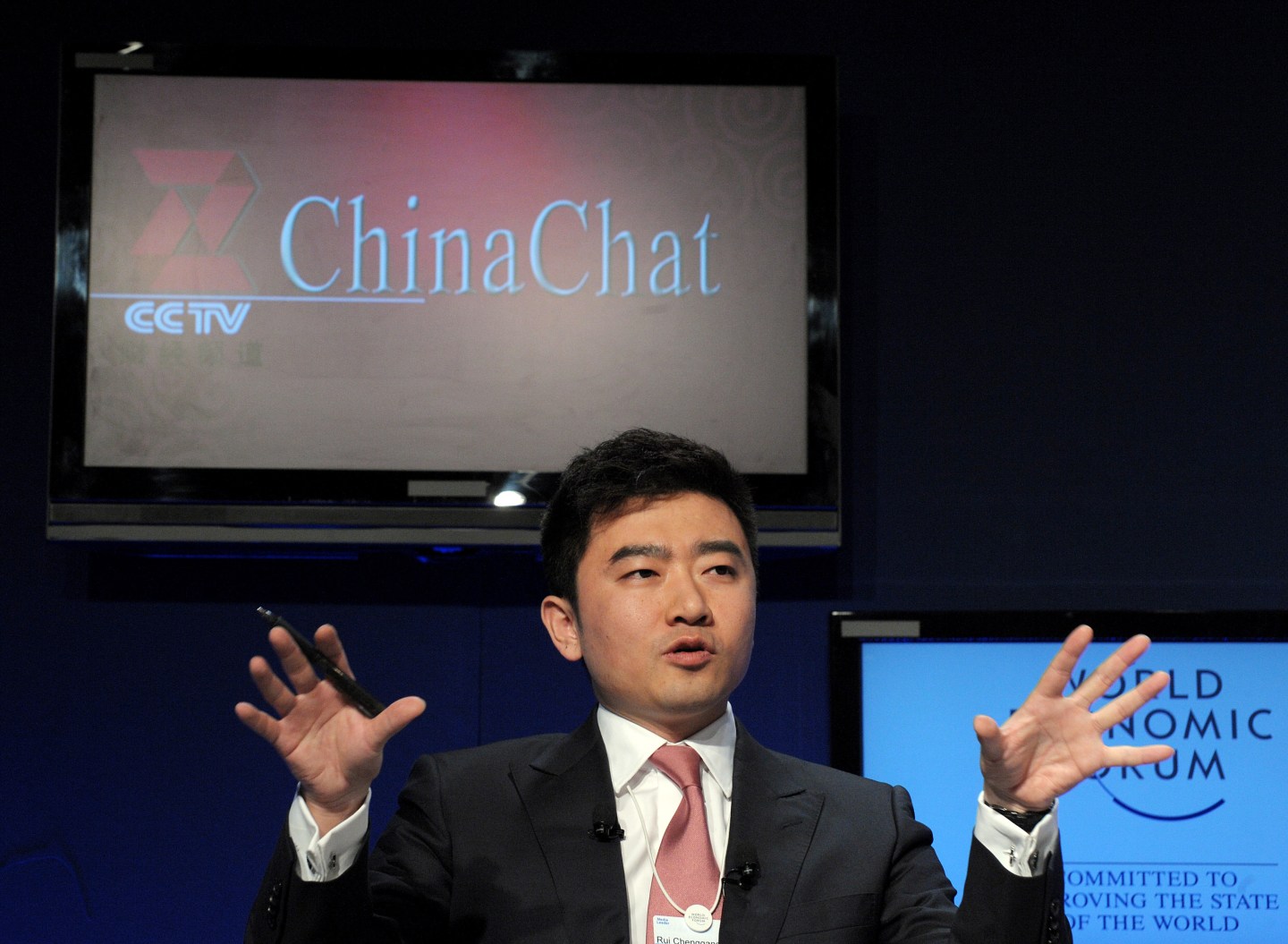 China’s business press has long been dogged by corruption. The country has no history of a free press, which combined with meagre journalist salaries and little job prestige, leads writers to solicit wads of cash from companies for favorable coverage.

Once done in the shadows, the practice is now entirely in the open thanks to a new app that connects PR-hungry companies with corruptible journalists. It’s called “Find a Journalist” in Chinese and offers services starting at $150, the Wall Street Journal reports.

How the app performs is unclear, but it’s safe to say China’s regulators aren’t happy. Both the company spokesman and China’s propaganda department turned down interview requests, and editors at Chinese news outlets are already telling their reporters to stay away, the Journal said.

It’s hard to see how this ends well. More than two dozen executives from state-run CCTV news network have been caught up in President Xi Jinping’s three-year anti-corruption campaign, including the well-known financial news anchor Rui Chenggang. After disappearing in mid-2014, Rui resurfaced this spring in a Chinese press report that said he was to face trial.

Xi’s tour of the state press earlier this year, in which he asked for “absolute loyalty,”seemed like clear enough messaging that he was interested in rooting out corrupt practices in the country’s press.

Not everyone got the message.